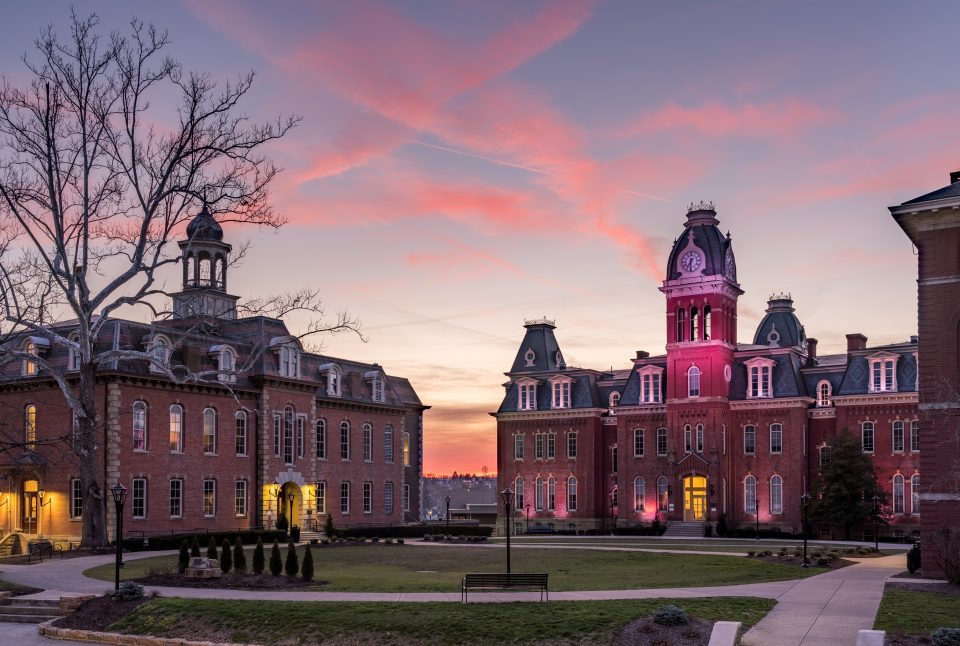 Peng Li, Assistant Professor of Chemistry at WVU, has been researching how to make medical testing more accurate and more affordable since 2016.

According to Li, the pandemic helped to show the inaccuracies of rapid testing and the time involved with lab testing–showing the need for improved testing.

Li said that some days are tough, but he’s hoping to make an impact in West Virginia, the US and the world.

“Research is usually tough, so it’s not that fun. Day in and day out, we have to put a lot of effort, and 99% of ideas in the experiments fail. So, you have a lot of frustrations and failures,” said Li.

Marshall University received $323,910 for its research from the Senators.

Both projects are funded by the National Science Foundation.