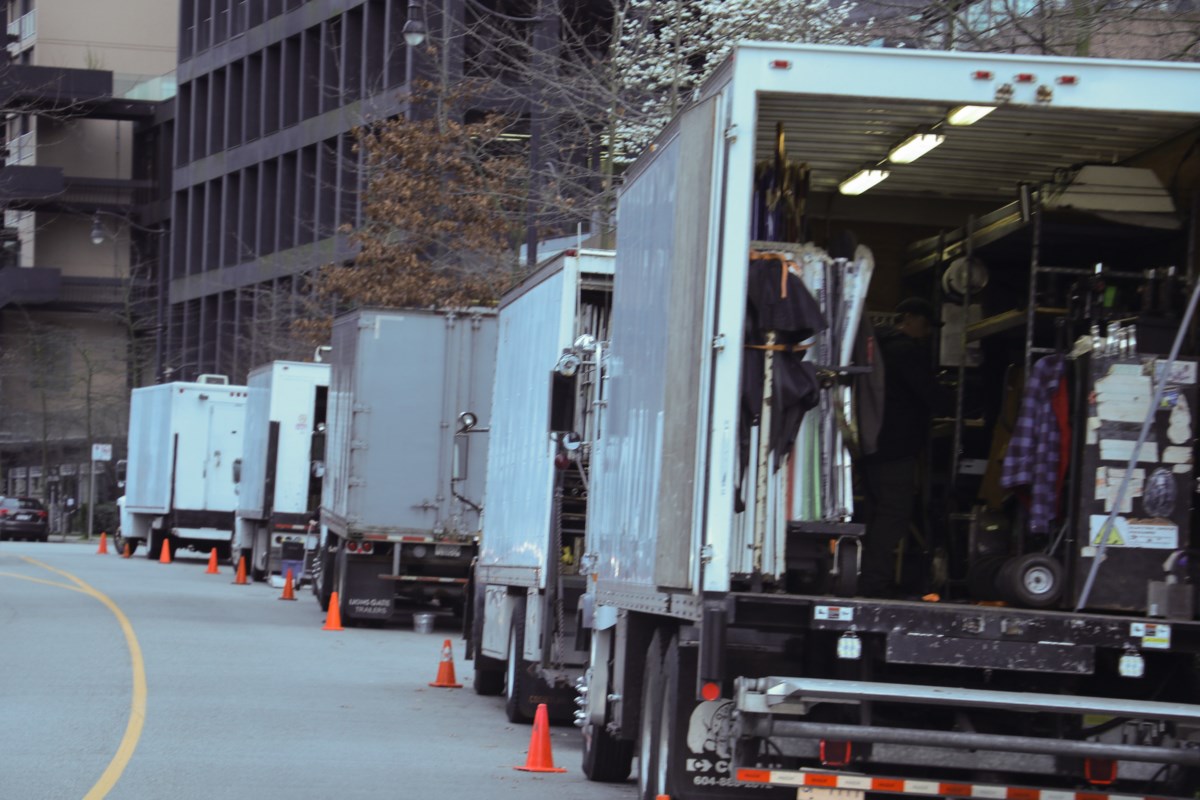 Three Vancouver-filmed TV shows (and hundreds of jobs) are getting fired.

For three Vancouver-led TV series, the cancellation bubble has burst.

After three tumultuous seasons, batman will not return to CW. There were several on-set (and behind-the-scenes) issues over three seasons, including an injury that left a production assistant paralyzed from the waist down and star Ruby Rose leaving the show and facing charges. dangerous working environment, which the WBTV production studio strongly denied.

Rose was replaced by Javicia Leslie, who took to social media to thank the Vancouver team and shared some highlights from her time on the show.

Much to the disappointment of DC fans, Legends of tomorrow was canceled by CW after seven seasons.

This one doesn’t come as a huge surprise as star Nick Zano announced his exit from the show in March and it was on the “maybe” list for an eighth season. Fans rallied to save the show with the #RenewLegendsofTomorrow Twitter campaign, but so far the show hasn’t been picked up by another network.

Until now, space force (which moved from Los Angeles to Vancouver for its second season for budgetary reasons) was axed. The series reunited Steve Carrell with Office producer Greg Daniels but critics and audiences have never warmed to the workplace comedy-drama. The streaming giant recently secured 500,000 square feet of studio space in the Lower Mainland for its original programming.

Between the number of jobs lost on these three shows (the television crews employ between 50 and 100 people) and the strike notice issued by DGC BC, the summer is shaping up to be uncertain for some of the 65,000 workers employed directly and indirectly through the film. industry.