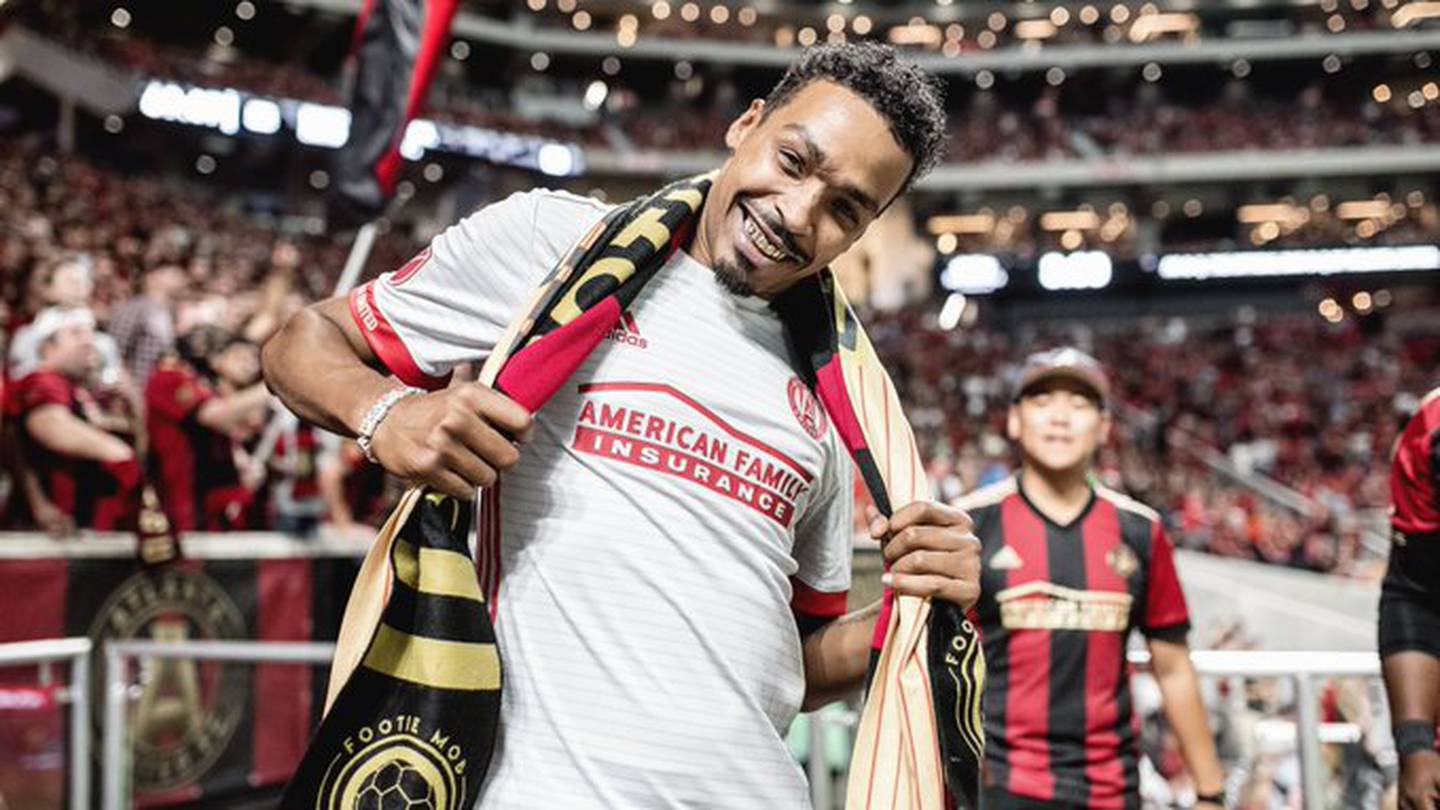 DEKALB COUNTY, Ga. — An Atlanta rapper is dead and his brother is being charged with his murder, according to DeKalb County police.

Police officials say that Arthur Eversole, better known as Archie Eversole, was shot on March 25 on Golf Vista Circle. He was taken to a nearby hospital where he died from his injuries on April 3.

Officers initially responded to a Chevron gas station on Snapfinger Woods Drive where they found Eversole suffering from a gunshot wound.

Kraus was arrested after the shooting and charged with aggravated assault, but his charges were upgraded to murder after Eversole died.

Eversole is best known for his 2002 single “We Ready”. The song became a popular sports anthem, including for Atlanta United soccer club and its fans.