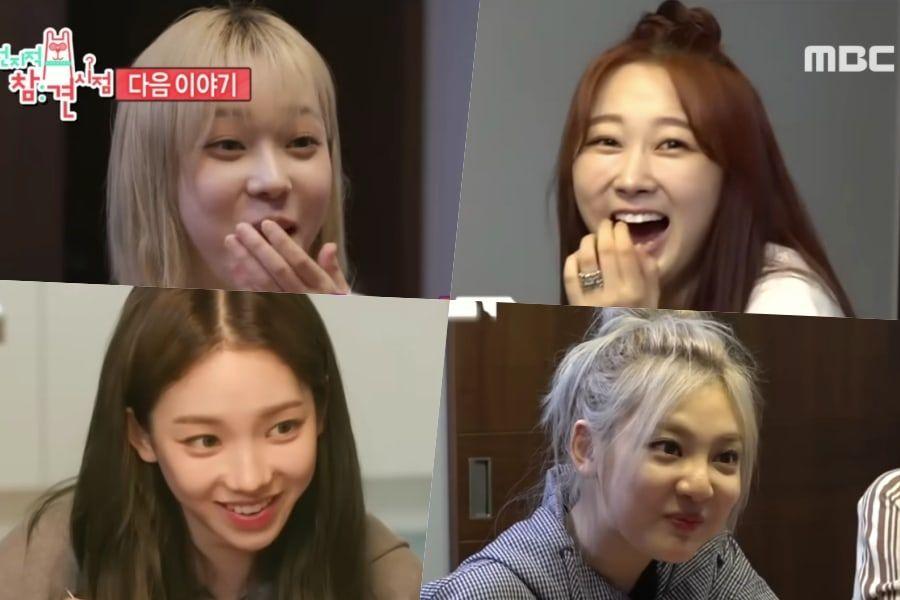 aespa will share a glimpse of their dorm and daily life on MBC’s “The Manager” show!

On July 2, the popular reality show aired a preview of its upcoming episode, which will feature the girl group as guests.

The newly released preview begins with MC Jun Hyun Moo announcing, “Aespa Reveals Their True Daily Life For The Very First Time.” Amid images of aespa members shopping, working out and making car journeys to and from work, their manager remarks: “They are the type to try to handle things on their own. They are very independent.

After teasing that Aespa will be revealing their dorm for the first time on TV, the clip cuts to the group preparing to film their comeback performance for their new title track “Girls.”

In the meantime, check out the new preview, which also previews Jang Hyuk’s guest appearance, below!

Until next week, find the latest episodes of “The Manager” with English subtitles here: