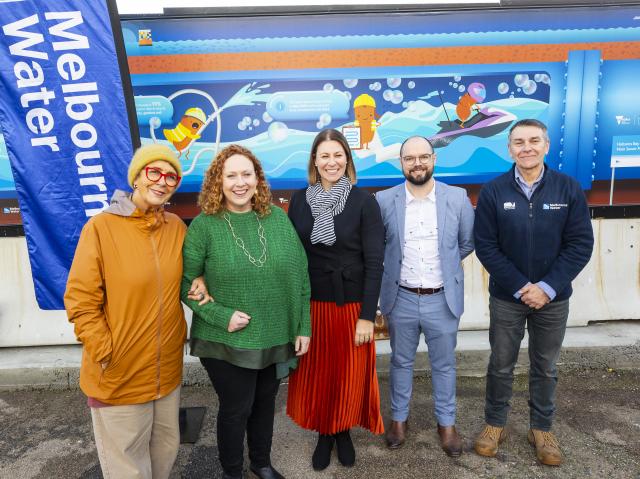 Melbourne Water has launched work on a new 720m main sewer in Hobsons Bay, with work due to be completed in mid-2024.

The works would create a new sewer that crosses under the Yarra River from Spotswood in the west to Westgate Park in the east.

Melbourne Water has advised companies directly adjacent to the work areas that noise levels will be moderate to loud during the piling and excavation work from June 2022 to April 2023. A Melbourne Water spokesperson said the project of 206 million dollars was undertaken to allow the rehabilitation of the existing one. sewer line that was built in the 1960s.

“This is the largest project currently being carried out by Melbourne Water and is expected to last three years,” the spokesperson said.

“The new sewer and upgrades to the existing sewer will help reduce the risks associated with having just one river crossing which carries almost a third of Melbourne’s sewage.

“The project will also allow for a significant increase in the capacity of the sewer system, which will be needed to accommodate population growth, particularly as Fishermans Bend expands over the next few years.”

Located at depths of up to 30 to 35 meters below the surface, the sewer works would involve the construction of two shafts on either side of the Yarra River and a tunnel boring machine used to construct the new sewer.

Melbourne Water aims to complete the project with a net zero carbon footprint through the use of innovative construction techniques currently under development.

Visitors to Scienceworks can also view information about the work and see the progress of the sewer construction on a special exhibit.