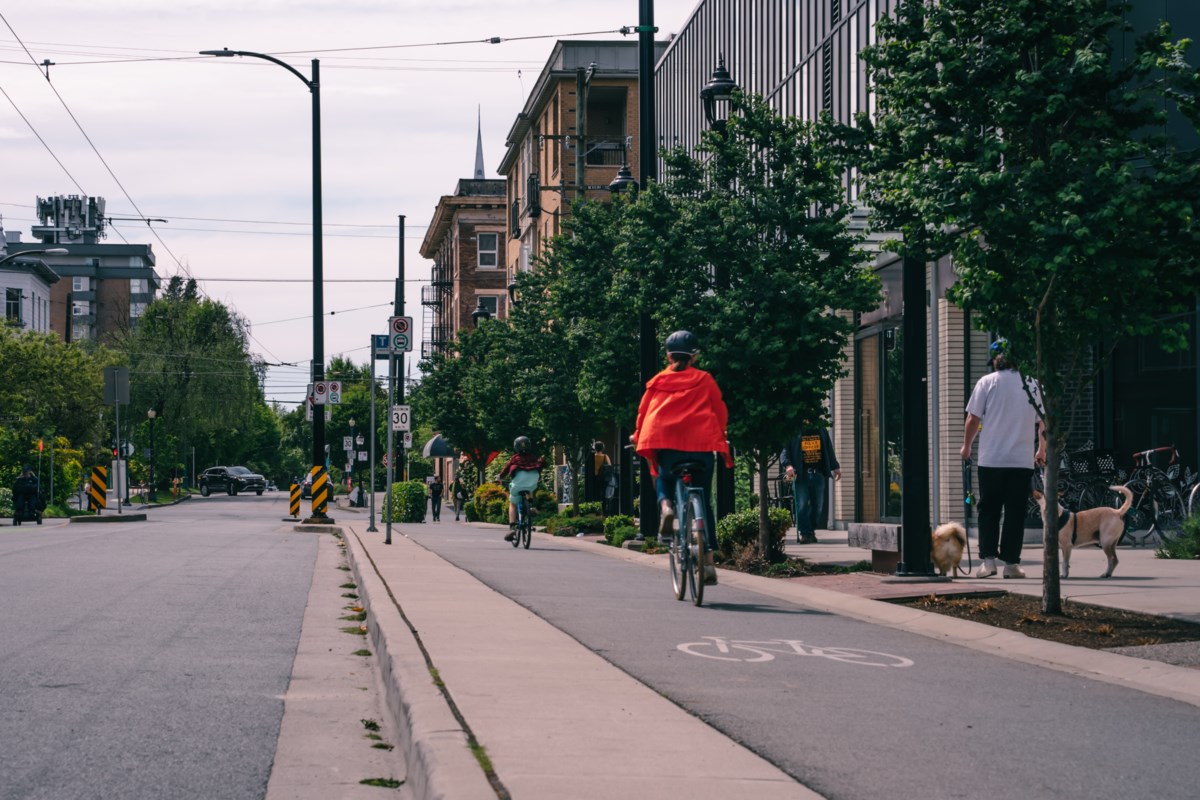 Vancouver is a very bike-friendly city, even ranking second among the most bike-friendly cities in Canada, and, to the delight of cyclists and motorists, the many bike lanes already installed around the city are on the point to increase. Along with other parts of Metro Vancouver’s transit system, of course.

Of a total of $130 million, just over $24.5 million will be invested in Vancouver-based projects alone.

Here’s how much TransLink will contribute for each project, investing a total of $24,554,886 in Vancouver’s transportation system: