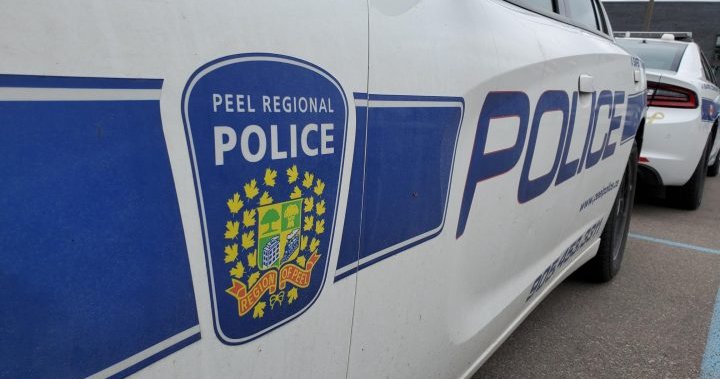 “A common theme in these events would be victims expressing interest in a property and providing advance payments to suspects, only to later find that the financial commitment was in fact not honored as the transactions were determined. fraudulent in nature,” the statement read.

“Investigators believe there may be more victims in the GTA as the suspects are known to operate in southern Ontario,” police said.

Police said on Wednesday a man and woman from Uxbridge were arrested and charged with multiple counts of fraud, defrauding the public, distributing a false document, breach of trust and theft over $5,000.

1:56
Police warn sextortion cases are on the rise among children

Police warn sextortion cases are on the rise among children – July 7, 2022

They are due in court in Brampton on September 12.

Anyone who believes they have been the victim of a similar incident has been urged to contact the police.