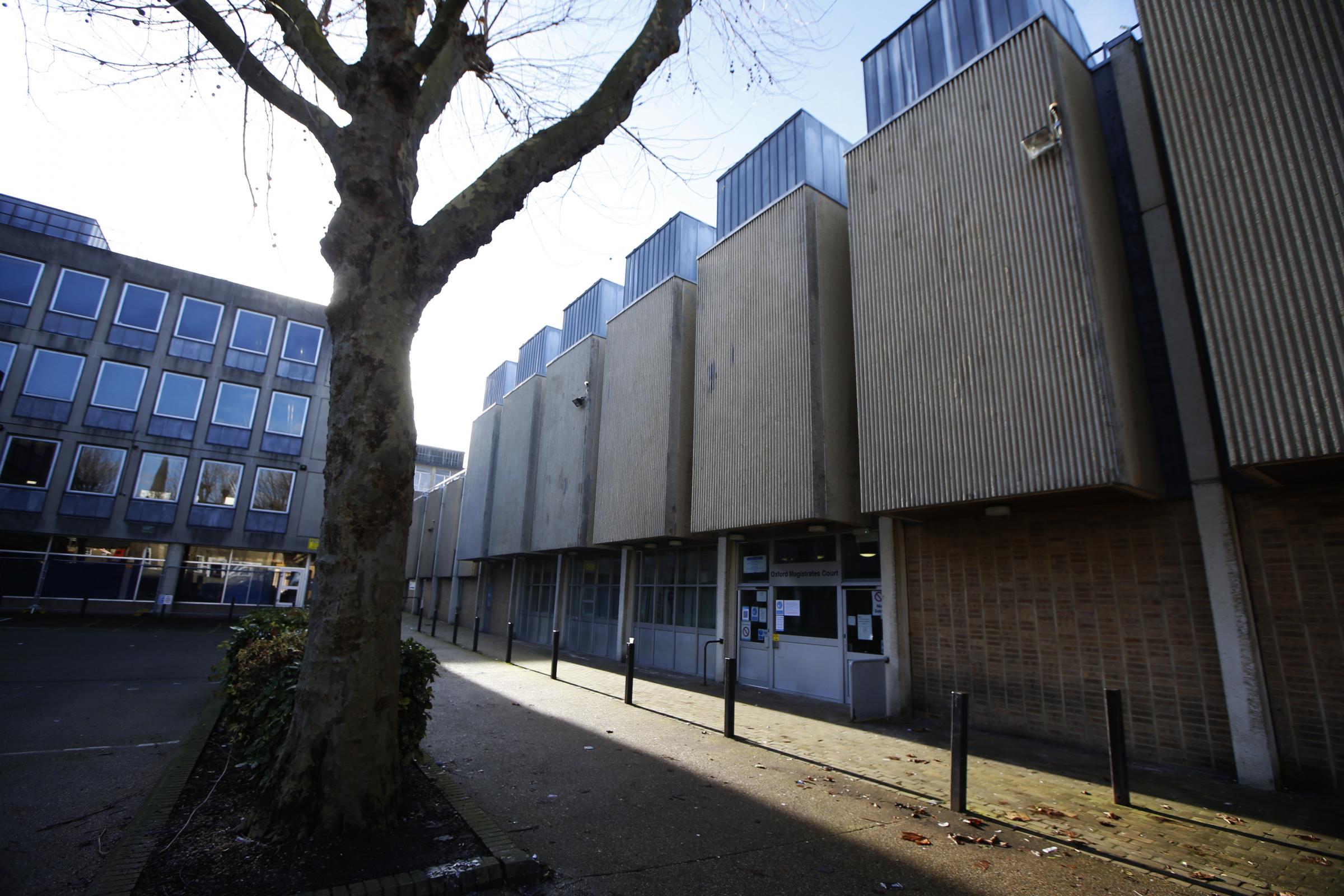 Three drivers have been fined and given points on their licenses for breaking speed limits when leaving London on the A40 in the past month.

At Oxfordshire Magistrates’ Court on Tuesday April 26, Percy Ahomka Sey, 34, of Kestrel Way, Bicester, was found guilty of driving a Mercedes near Terrick Street, Shepherds Bush, on the A40 near of Paddington Green at over 30 mph in breach of a temporary maximum speed restriction.

His speed on September 9, 2021 was recorded by camera at 36 mph. He received a level three fine and three points on his licence.

At the same court on Wednesday March 30, Aaron Daniel Reid, 35, of Sandy Lane, Oxford, was found guilty of driving a BMW between Terrick Street, Shepherds Bush, to the A40 near Paddington Green over 30 mph in violation of a temporary maximum speed restriction.

At the same court on Monday April 11, Daniel Comrie Scott, 41, of Andersey Way, Abingdon, was found guilty of exceeding a temporary speed limit of 30mph for roadworks.

On September 16, 2021 in Shepherds Bush he drove a Mercedes on the A40 near North Wharf Road W2 to Dorando Close W12 at speeds in excess of 30 miles per hour.