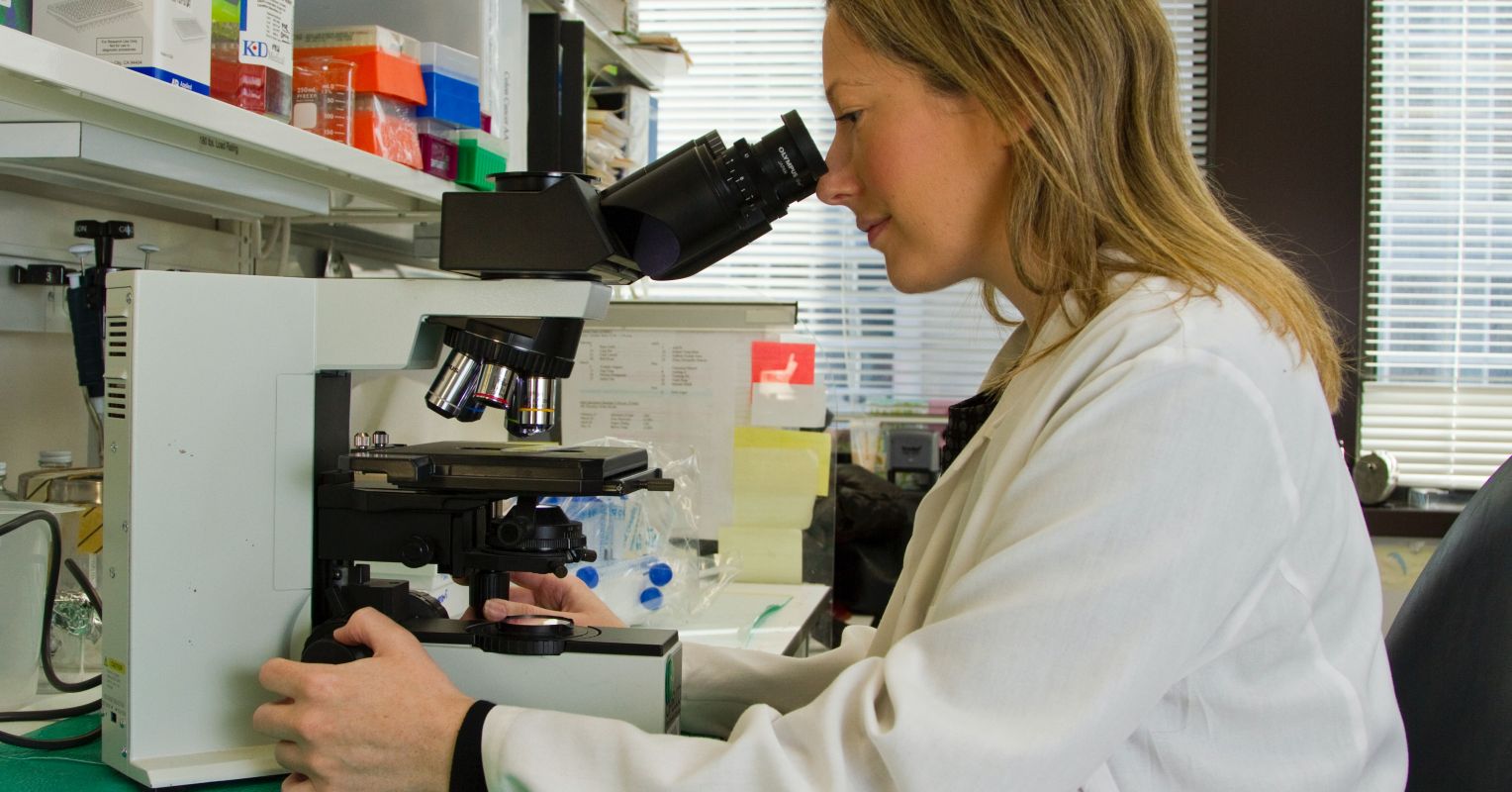 Thomas Insel, who directed the National Institute of Mental Health, is promoting his new book, which carries the title of Healing: Our Path from Mental Illness to Mental Health. It is a curious title and a curious endeavor, given that his 13 years in charge of the nation’s mental health research produced dismal results. When The New York Timess recently interviewed him about the book, the headline spoke of him as “the Nation’s Psychiatrist.” If he is that, the outlook for those with serious mental illness is a dark one.

In Insel’s years as director, he was fixated on genetics and neuroscience. Based on family studies, biological psychiatrists had long speculated that mental illness had strong genetic roots. The decoding of the human genome, which was accomplished a year after Insel took office, together with the ability to use PCR (polymerase chain reaction) to make unlimited copies of a specific DNA sample, fueled expectations that the genetic underpinnings of disorders like schizophrenia and bipolar disorder would soon be uncovered, and NIMH poured resources into such studies.

Yet the expected genetic connections have essentially failed to materialize. In the words of two leading psychiatrists, Rudolf Uher and Michael Rutter, “Molecular genetic studies of psychiatric disorders have done a lot to find very little. In fact, in the era of genome-wide association studies, psychiatric disorders have distinguished themselves from most types of physical illness by the absence of strong genetic associations.”

Since 1980, with the passage of the third edition of their diagnostic manual (DSM), mental illnesses have been defined on a purely symptomatic basis. The presence of a certain number of symptoms in a tick-the-boxes fashion supposedly results, in a purely mechanical fashion, in a diagnosis of schizophrenia, major depression, or bipolar disorder (not to mention a host of other mental disorders).

The massive investment in neuroscience was meant to change that, allowing psychiatrists to classify mental disorders on the basis of what caused each of the mental disorders it distinguished. But the science that would permit this simply didn’t materialize, and the task force charged with constructing a new DSM was forced once more to base diagnosis on symptoms. None of the hugely expensive neuroscience NIMH had funded had shown what the etiology of mental illnesses was.

It is more than slightly ironic, then, that it was Insel who took the lead in denouncing the outcome as a scientific monstrosity. Using symptoms to diagnose illness, he announced, was practicing pre-scientific medicine. Psychiatrists like to believe that they are diagnosing real diseases, “but there’s no reality. These are just constructs. There is no reality to schizophrenia or depression.”

When Insel stepped down from his position as director of NIMH in 2015, he was asked to summarize his accomplishments while heading the institute, and responded carefree, “I spent 13 years at NIMH really pushing on the neuroscience and genetics of mental disorders, and when I look back on that I realize that while I think I succeeded in getting lots of really cool papers published by cool scientists at fairly large cost—I think $20 billion—I don’t think we moved the needle in reducing suicide, reducing hospitalizations, improving recovery for the tens of millions of people who have mental illness.”

The current situation is even more dire than that. People with serious mental illness live, on average, 15 to 25 years less than the rest of us, and that gap seems to be widening, not narrowing. While genetics and neuroscience have flourished within the confines of universities, their therapeutic payoff has been minimal or non-existent. This may change, but it is equally possible that those sponsoring these programs may derive from funding investigations that show few signs of producing practical advances. Meanwhile, psychopharmacology since the introduction of the first antipsychotics and antidepressants in the 1950s has essentially stalled, and the major drug companies have largely abandoned research in this area.

Fixing on biology alone is an error

In the face of the record that increased during the period he oversaw the country’s basic research into the causes and remedies for serious mental illness, Insel is unrepentant. He continues to fixate on biology and biology alone. In my judgment, that is a profound error. It threatens to undermine still further the prospects for progress in the mental health arena.

The foolish monism that NIMH has embraced has meant that the phenomenological and social dimensions of mental illness have all but disappeared as questions worthy of serious and sustained attention. That is an imbalance that has had profoundly negative effects on psychiatry, and more importantly, on the prospects of advancing the clinical care of patients. Given Insel’s role in these developments, I suggest that his is the last voice we should be listening to when we ponder how to deal with the devastation mental illness brings in its train.