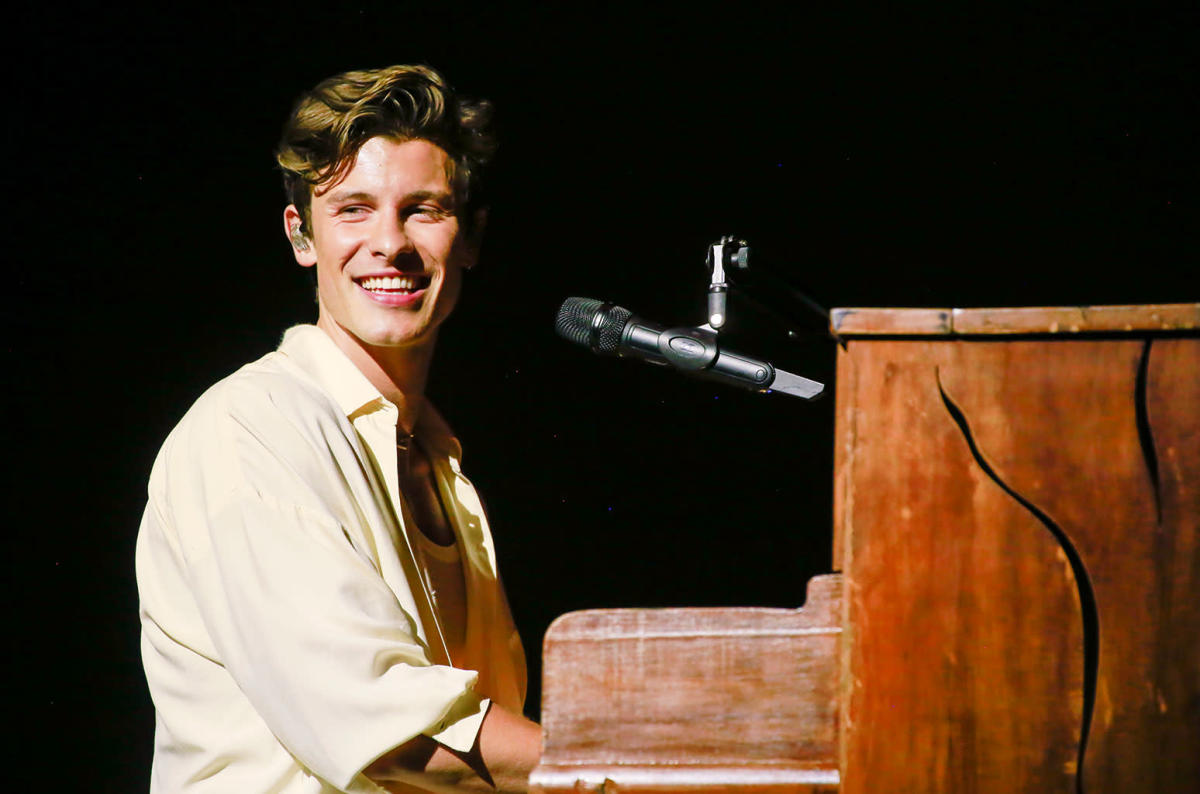 When A-list musician couples break up, it’s nearly impossible to keep it hidden from the public. So Shawn Mendes is choosing to take a road not always traveled by other celebrities: full transparency over what happened with his ex, whose name he isn’t afraid to say out loud.

In new interviews following the Thursday (March 31) release of his single “When You’re Gone,” Mendes opened up about how his split from Camila Cabello inspired his new music and explained why he thinks it’s important to be honest with his fans about the relationship.

“There’s only one way you can connect with actual people in a real way,” he continued. “And that’s by being truthful and being vulnerable.”

Mendes also makes sure to reserve that same transparency for his ex. He told Extra he gave the “Bam Bam” singer a heads-up before “When You’re Gone” dropped. “Camila and I have always been writers for as long as we’ve known each other, so we understand what that means,” he told the publication. “And we respect what that means. And there’ll always be transparency between us.”

A little more than a week before “When You’re Gone” dropped, the 23-year-old singer-songwriter posted a raw video to Instagram explaining how the breakup affected his mental health. “Who do I call when I’m, like, in a panic attack?” he said in the clip. “Who do I call when I’m, like, f—ing, on the edge? That’s the reality that kind of hit me, ‘Oh, I’m on my own now.’”

During his recent appearance on SiriusXM’s The Morning Mash Up, Mendes explained that he’s using meditation and is leaning on his inner circle to combat those feelings of anxiety and uncertainty. “I think for me, a lot of it was about giving myself a lot of grace and not being too hard on myself about the feelings and the spikes of ‘I’m good’ and spikes of ‘I’m not good,’” he said. “I think a big one for me was realizing that there’s so many people in my life that I can rely on. I don’t just have to put all of my hardship onto one person.”