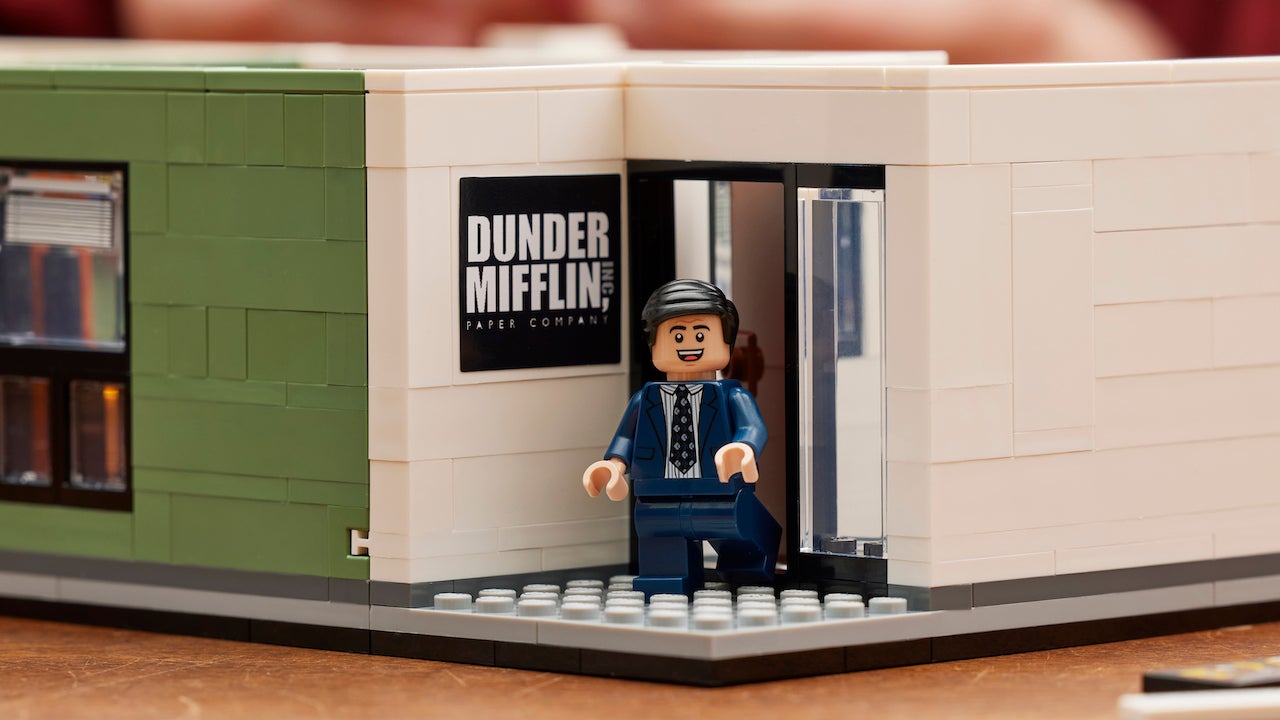 LEGO has announced a new set based on the sitcom The Office. It includes Dunder Mifflin’s office space, plus 15 minifigures based on characters such as Michael Scott, Dwight Schrute, Pam Beesly, Jim Halpert and more. The 1,164-piece set costs $119.99 and is available for pre-order now at Walmart and the LEGO Shop. It will be released on October 1.

Much like sets based on other sitcoms like Seinfeld and Friends (which has two sets: the apartments and Central Perk), this one is loaded with Easter eggs from the show. It includes a Jello Stapler and Kevin’s Chili Pot, plus many more. Most figures also have an accessory; for example, Angela has a cat and Michael has his “World’s Best Boss” coffee mug.

The set itself is made up of the main office space, including the reception area and some desks, as well as Michael’s office and meeting room. Anyone familiar with the series will recognize the desk, and each of the 15 minifigures bears a striking resemblance to characters from the series.

This set is part of the LEGO Ideas range. It’s a program where LEGO enthusiasts can submit their own creations. If they are chosen and the set comes out, the creators get a share of the profits. Here is the original submission for The Office set, if you want to compare and contrast with the actual product. They are always at least a little different.

Chris Reed is a business expert and commerce editor for IGN. You can follow him on Twitter @_chrislreed.