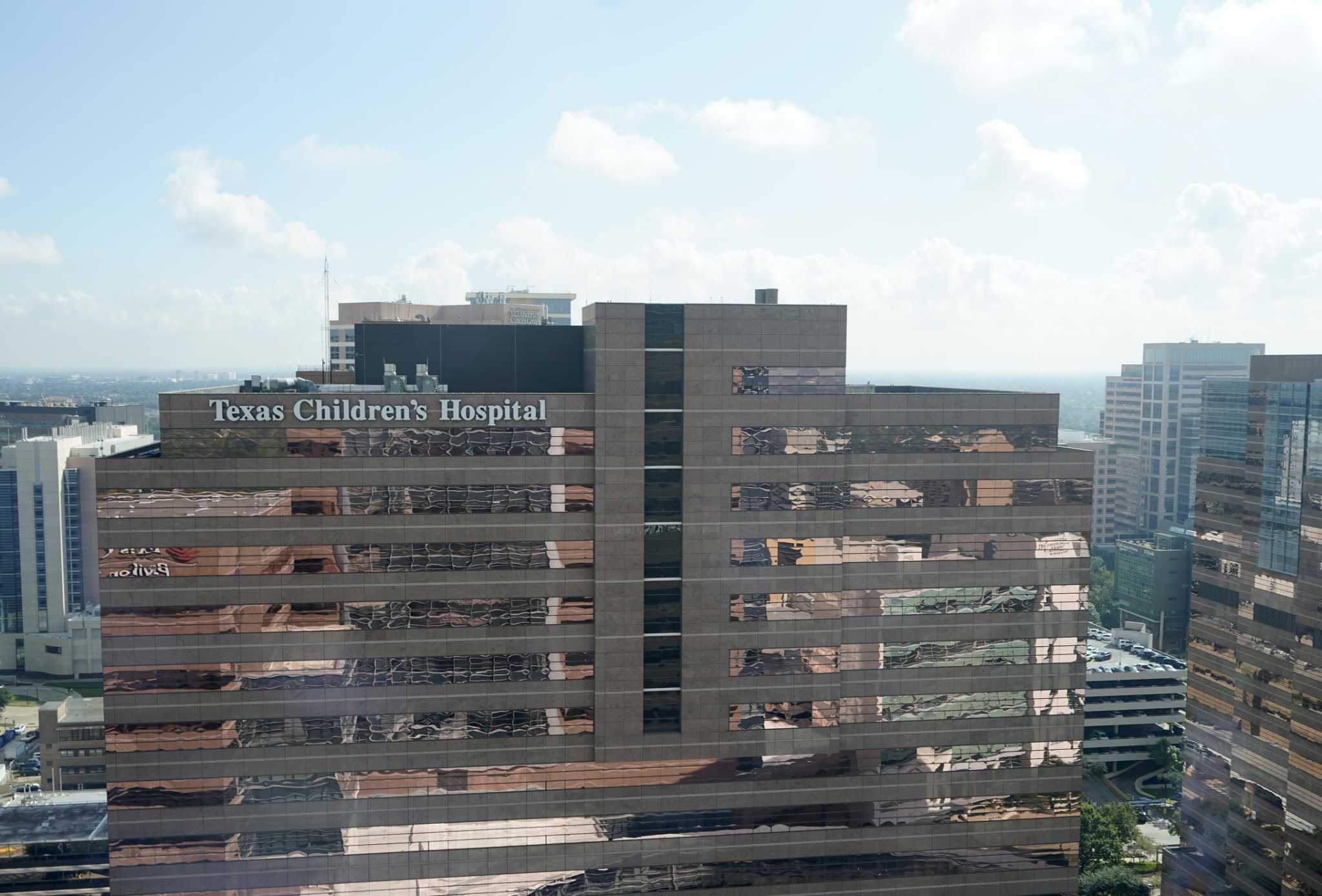 After just seven months, Dr. Catherine Gordon is no longer in her leadership positions at Texas Children’s Hospital and Baylor College of Medicine.

Mark A. Wallace, president and CEO of Texas Children’s, who initially hailed Gordon as “a gifted doctor/scientist and renowned leader” when he was hired, did not address Gordon by name in a Press release. In a later statement, the hospital said she had quit. “We thank Dr. Gordon for his many contributions to Texas Children’s Hospital and our patients, and wish him every success in his future endeavours.” 

The role of chief pediatrician at Texas Children’s, the nation’s largest pediatric hospital, is traditionally tied to the chair of pediatrics at Baylor College of Medicine. Lori Williams, a spokeswoman for the college, said Gordon remained on full-time faculty and referred all other matters to the hospital. 

Dr. Lara S. Shekerdemian, who served as the hospital’s chief critical care officer, will assume the role of chief pediatrician, the statement said.

Dr Gordon’s resignation follows the hospital’s decision to halt gender-affirming hormone therapy for transgender children in response to a controversial directive from Governor Greg Abbott to investigate treatments such as child abuse. children. At the time, the hospital said the decision was made “to protect our healthcare professionals and affected families from possible criminal legal ramifications.” 

The statewide directive, which was based on a non-binding legal opinion, sent a chilling effect throughout the transgender community and struck fear into the minds of healthcare providers who guide families through a very complex hormone treatment process.

Dr. Gordon has aligned himself with the American Academy of Pediatrics in being a vocal opponent of state involvement in health care for transgender youth. 

In a March 31 article in Pediatrics, the official journal of the American Academy of Pediatrics, Gordon wrote that she and her colleagues “are troubled by the potential negative impact of any threat to care on a known patient population. to be at high risk”. for depression and self-harm.

“Providing comprehensive, evidence-based medical care to transgender and gender-diverse children and adolescents is a complex issue,” Gordon continued later in the article. “These health care decisions should be left to doctors, patients and their families. Recent government directives in Texas undermine the doctor-patient-family relationship with the potential to erode the trust our families place in us.

She wrote that the children were ‘caught in the middle’ between politics and ‘their much needed medical care’.

The hospital said: “Dr. Gordon has resigned from his position and this decision was unrelated to transgender medicine. … We are excited about our new leadership team who share our deep commitment to our transgender patients and gender diverse. We will continue to serve our patients to the best of our abilities, with the highest standards of care.”

Gordon could not immediately be reached for comment before press time.

Gordon was predeceased by Dr Mark Kline, who also left abruptly in 2020 after nearly 30 years at the elite institution. Less than a year before Kline stepped down, he won the Nobel Peace Prize for his work with the Baylor International Pediatric AIDS Initiative, the world’s largest provider of HIV/AIDS care and treatment. Kline was president of the initiative.

In its press release, Texas Children’s said Shekerdemian had 23 years of experience and had worked on three continents. She spent nearly half of her career at Texas Children’s, according to the statement.

Shekerdemian is also a professor of pediatrics at Baylor College of Medicine, where she expanded critical care wards from 72 beds on one campus to 172 on three campuses.

“I am truly honored and beyond thrilled to serve as Texas’ Chief Children’s Pediatrician,” Shekerdemian said in the statement. “From the day I arrived over 11 years ago, I have felt a deep allegiance and commitment to the facility, to our staff, our patients and their families. I’m really looking forward to seeing what we can accomplish, together, as a team, in the months and years to come.

The organization is also expanding its leadership team to include two new roles: Head of Research and Head of Community to manage hospital services.

Dr. Huda Y. Zoghbi was appointed research leader. She is a physician-researcher, a professor at Baylor College of Medicine and a researcher at the Howard Hughes Medical Institute. She founded the Jan and Dan Duncan Neurological Research Institute (Duncan NRI) at Texas Children’s Hospital in 2010.

Dr. Jeffrey S. Shilt, an orthopedic surgeon who specializes in sports medicine, has been named community leader. Shilt has also served as Chief of Community Surgery for the past 3 years.