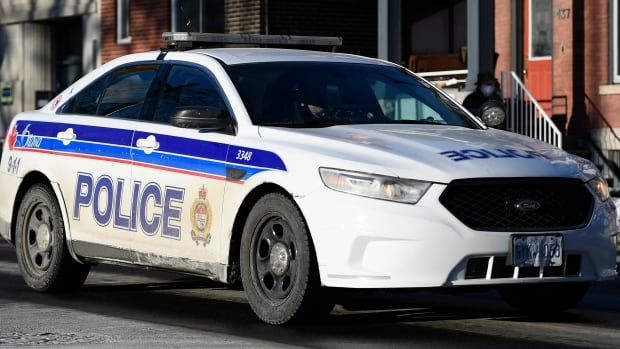 Ottawa police have charged a 16-year-old boy with first-degree murder in the February 21 shooting death of Sahur Yare.

The teenager, who cannot be named due to the Youth Criminal Justice Act, appeared in court on Friday and was taken into custody.

Yare, who was 20, died after being shot and dropped off at The Ottawa Hospital’s general campus by a driver who left the scene.

At the time, sources told CBC that Yare and her boyfriend were riding in a car driven by a driving service when she was apparently shot.

The bullets hit the passenger side of the car while it was near Johnston Road and Pennard Way in the Greenboro neighborhood, sources said.

The driver who dropped Yare and her boyfriend off at the hospital was found shortly after. About 90 minutes after arriving at the hospital, Yare was pronounced dead.

A Canada-wide warrant was issued for the teenager on March 25.

The teenager had fled from the William E. Hay Center on Hawthorne Road, a residential facility for young men aged 12 to 17 who are either on remand or in post-trial detention.

Police say the teenager is from Ottawa.