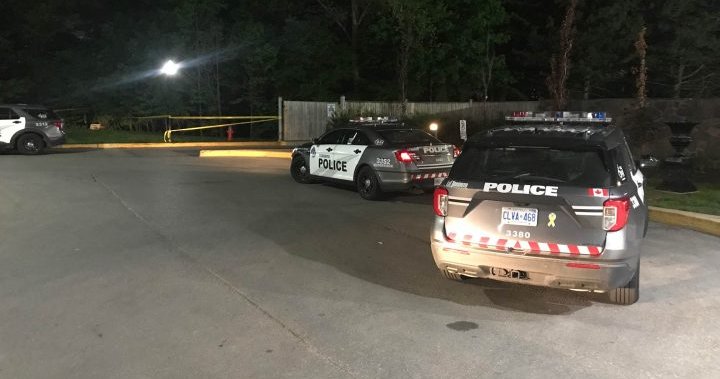 Toronto police have released footage of a suspect after a woman was allegedly sexually assaulted inside a downtown nightclub. In a news release on Wednesday, police said shortly after midnight on May 1, officers responded to a report of a sexual assault in the John and Pearl streets area. Police say a 22-year-old woman was … Read more 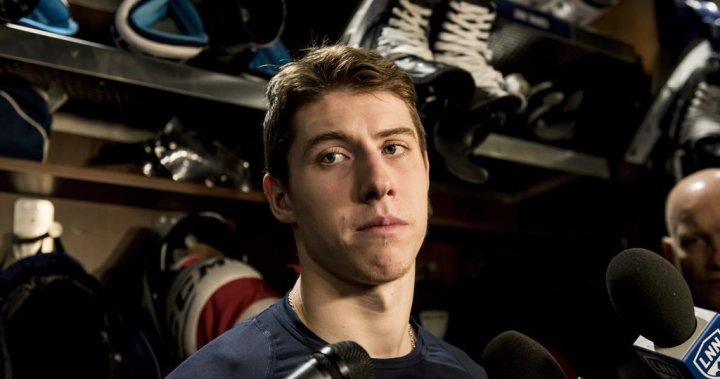 Police are investigating the theft of a vehicle belonging to Toronto Maple Leafs forward Mitch Marner in Toronto on Monday night, sources say. In a tweet, Toronto police said the carjacking happened in the Queensway and Islington Avenue area around 7:46 p.m. Officers said a man had a black Range Rover stolen. CARJACKING:The Queensway + … Read more 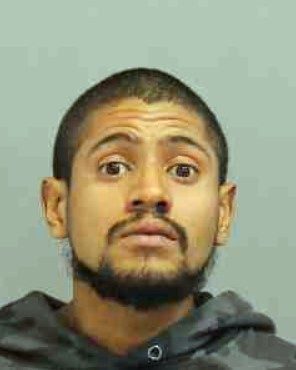 A Toronto man has been arrested after two alleged sexual assaults, police say. In a news release, Toronto police said two incidents took place, one in April and the other in May. A woman hired a moving company April 15 in Toronto and was assaulted by a man working for the company, police said. Trending … Read more 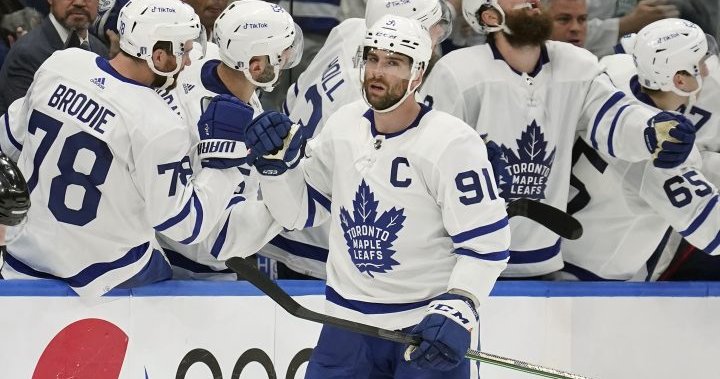 Toronto officials brace for crowds and traffic downtown as the Toronto Maple Leafs take on the Tampa Bay Lightning in Game 7 of their Stanley Cup playoff series. Thousands are expected to flock to Scotiabank Arena to watch the game, with many more flocking to Maple Leaf Square for the official team tailgate. The Maple … Read more

Toronto firefighters responded to a fire that “completely engulfed” a home on Saturday afternoon. Crews fought the fire with a rapid attack on the first floor of the house, working to get to the second floor. The emergency took place in Etobicoke around Islington Avenue and Elmhurst Drive, police said. Roads were closed while “several” … Read more 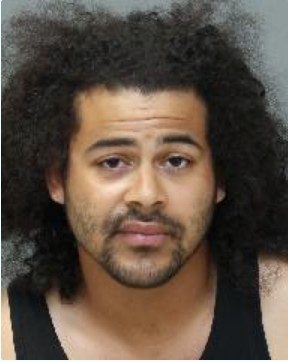 Toronto police have released an image of a man accused of punching a stranger in a wheelchair in the face. In a statement, Toronto police said they responded to a call around 5:43 p.m. in the Yonge Street and College Street area for assault. The alleged incident took place on April 25. According to police, … Read more

A man in his 30s died following a motorcycle accident in Toronto on Friday evening. Toronto police said a single-vehicle crash occurred around 10:16 p.m. Friday in the area of ​​Locksley Avenue and Roselawn Avenue. A man driving a motorcycle or scooter was involved in the accident. Police called paramedics for urgent help and closed … Read more 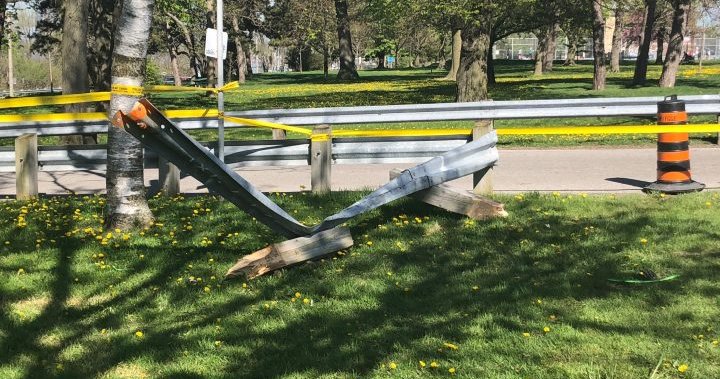 A cyclist is hospitalized with serious injuries after a Toronto driver lost control of his car on Saturday morning. In a tweet, Toronto police said they received a call around 7:17 a.m. in the area of ​​Lake Shore Boulevard West and Jameson Avenue near the Argonaut Rowing Club. Police told Global News that the driver … Read more