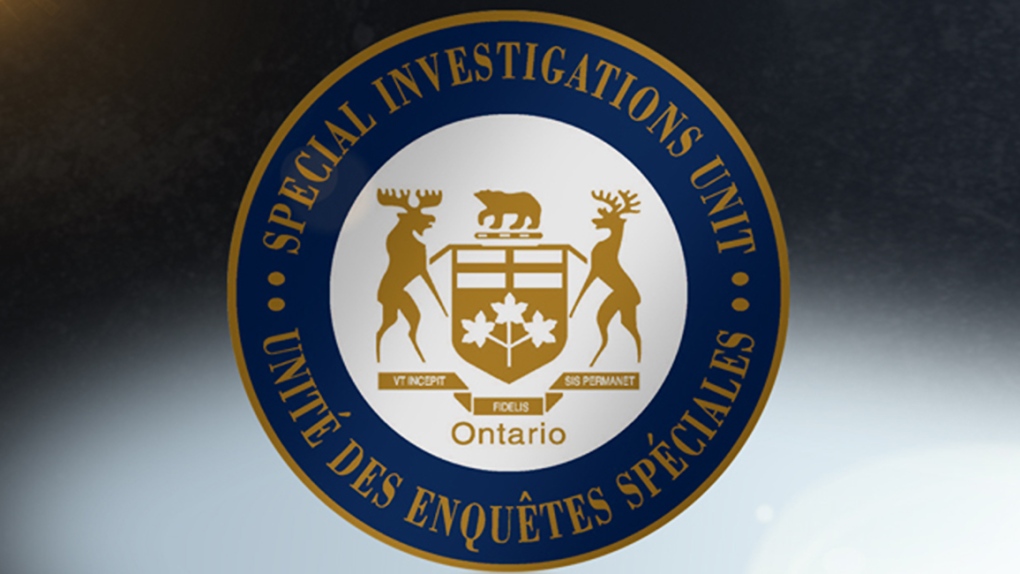 The Ontario police watchdog is investigating after an Ottawa police officer shot a man with a riot control weapon (ARWEN) on Monday.

The Special Investigations Unit says Ottawa police were called to Claremont Drive around 12:30 p.m. in connection with a man who allegedly violated their terms.

The man refused to leave the house, the SIU said, and threatened to harm himself if police entered.

“Some time later, officers observed the man with a self-inflicted neck injury. There was an interaction and an officer discharged his ARWEN,” the SIU said in a news release. man was taken into custody and taken to hospital. At this time, the man does not appear to have sustained any serious injuries as a result of the ARWEN deployment.

The man has not been identified.

Ottawa police tweeted about the police operation on Claremont Drive on Monday afternoon, but declined to elaborate on it when asked for more details. A second tweet said the operation was over and there would be no further comment.

The SIU says its tenure was in question because ARWEN was fired.

“The SIU warrant was invoked because a police officer discharged an ARWEN, which is classified as a firearm,” the SIU explained. “Under the Special Investigations Unit Act, a firearm is defined as a barreled weapon from which any shot, bullet or other projectile may be discharged and which is capable of causing bodily harm serious harm or death to a person.”

The SIU is an independent government agency that investigates police conduct that may have resulted in death, serious injury, sexual assault and/or the discharge of a firearm at a person.