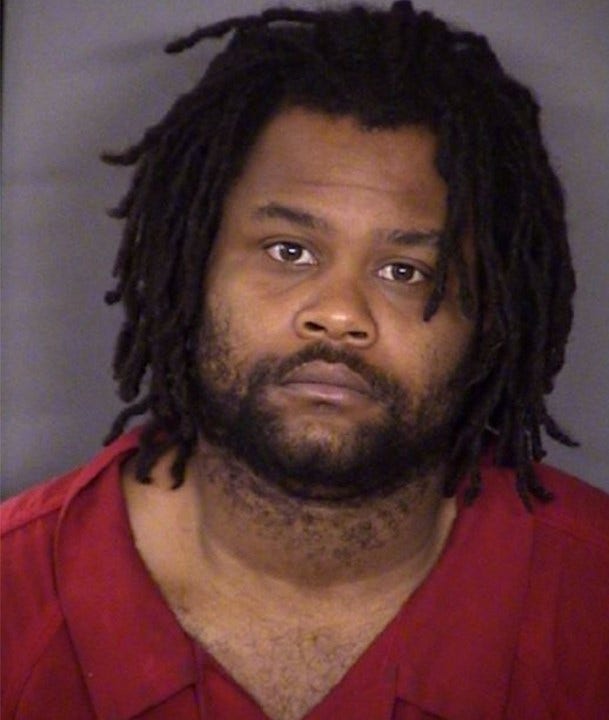 A man was fatally shot Monday night at an LA Fitness gym in San Antonio, and police have a suspect in custody.

Witnesses told officers that a man entered the gymnasium, approached behind the victim and fired a single shot, striking the victim. EMS pronounced the victim dead at the scene.

Response officers located the suspect near the scene and took him into custody without incident. The weapon was recovered on the spot.

ORLANDO POLICE IDENTIFY FAMILY OF 5, INCLUDING CHILDREN, KILLED IN MURDER-SUICIDE

Crime scene investigators processed the scene and a homicide unit arrived to investigate. The suspect was incarcerated in Bexar County Jail for first degree murder. Online records show he is still in custody on $250,000 bond.

Investigators are trying to determine the motive for the shooting. No further details were released.