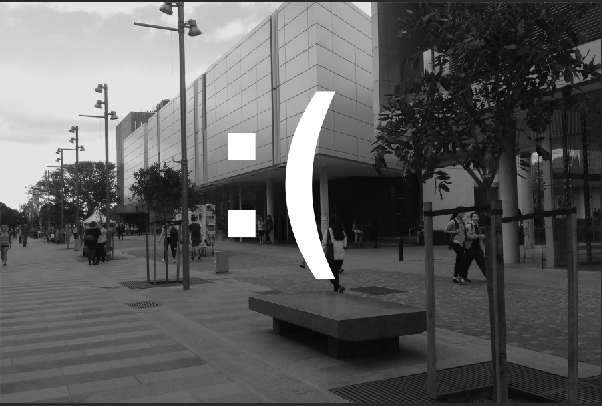 Eastern Avenue had a lackluster first day of in-person campaigning in this year’s uninspiring USU campaign. With candidates taking hours, if not days, to launch their campaigns online, we were disappointed (but not surprised) to see a similar lack of energy on the ground.

When Right here visited Eastern Avenue, moderate liberal Nicholas Dower was the only visible campaign. Redfern Run, once buzzing with activists, had no corflutes in sight.

All the same, it is still early in the campaign, with a full week before the opening of the vote next Monday. Campaigns still have time to come out — it will be interesting to see if they can spur turnout at the USU Election Soapbox on Wednesday, which has traditionally been a time to flex the campaign muscle. (Additional note: if you have a question for one of the candidates, you can submit it here).

On the online side of things, Onor Nottle leads the race in page likes (254), with Naz Sharifi, Nicholas Dower and Madhullikaa Singh relatively close. This is a drop in campaign engagement – ​​for context, in 2020 Nottle’s current page likes would have put it in sixth place. In all fairness, this campaign has been limited to social media and this is being overshadowed by significantly larger staff strikes, but nonetheless I can only hope that the hitherto lukewarm campaign will soon start to heat up!