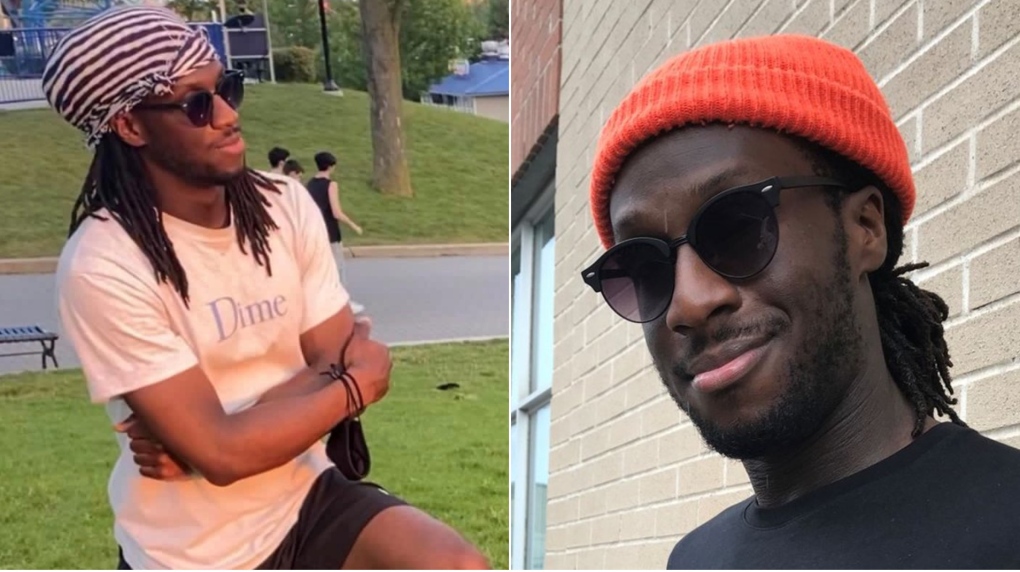 The body of a missing Toronto man has been found on a West End beach more than seven months after he went missing, according to his mother.

Rosemarie White says the body of her son, Raheem White, was discovered this week at Sunnyside Beach, located along Lake Ontario’s Humber Bay.

Early Friday morning, Toronto police confirmed that the 26-year-old man had been located on Monday, July 11, shortly before 10 a.m.

Raheem’s cause of death is unknown.

“We must now investigate what happened and bring out the truth about what happened since the date he disappeared,” Rosemarie wrote to CTV News Toronto on Friday.

Raheem was reported missing on December 1, 2021 and was last seen in the Kenneth Avenue and Indian Road area shortly after 3:30 p.m.

A vehicle Raheem was driving at the time of his disappearance was located by investigators in a parking lot on Lakeshore Boulevard West near Sunnyside Beach and had his wallet and personal effects inside, but his cell phone was nowhere to be found.

White was working as a delivery driver and DJ at the time of her disappearance.

In May, Rosemarie told CTV News Toronto that she felt the police investigation had started to stall.

She said she had often received messages from people claiming to have seen her son, but by the time the information was investigated it was no longer relevant.

Police confirmed Rosemarie got her first formal interview with the force on May 11, nearly six months after Raheem disappeared.

With files from Abby Neufeld of CTV News Toronto.