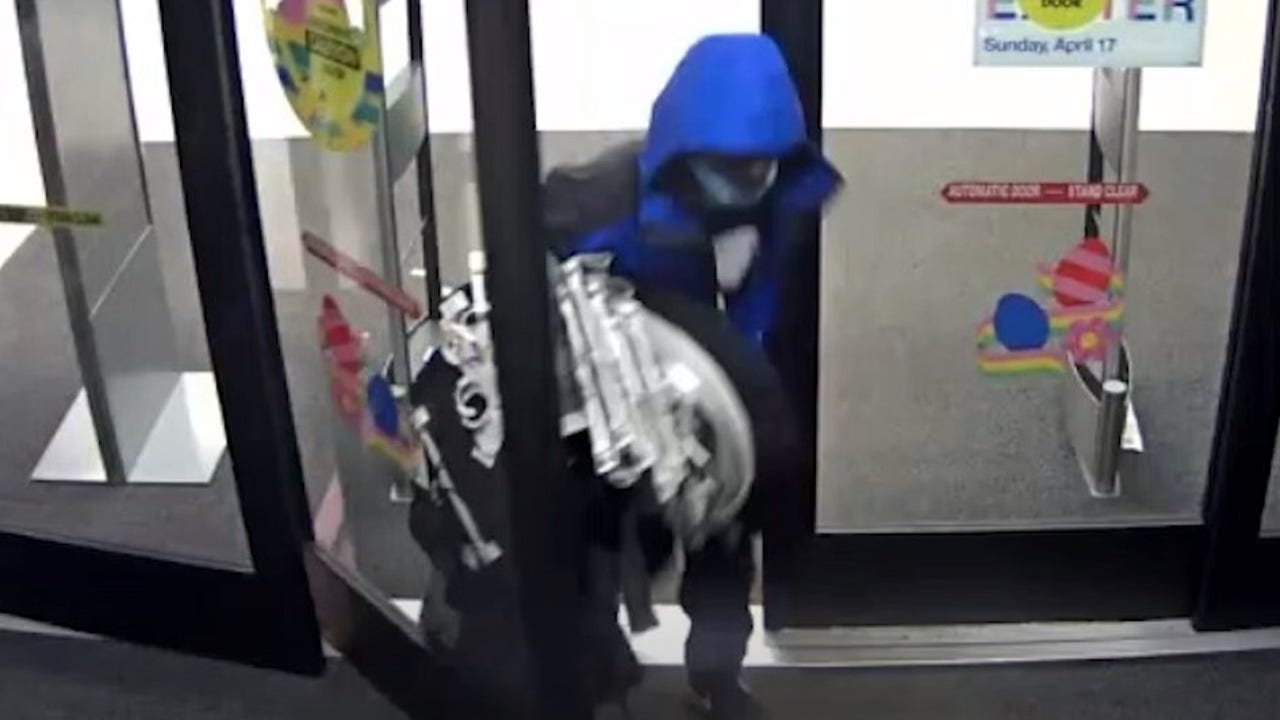 WASHINGTON – Police are asking for help in locating a suspect who broke into a target in the northwest and left with several items.

According to DC police, the second burglary took place on Sunday, April 17 in the 7800 block of Georgia Avenue, NW.

At approximately 4:31 a.m., the suspect broke into the target and seized clothes racks, bags and other items before fleeing.

The suspect was captured by a surveillance camera in the store and can be seen in the video below: