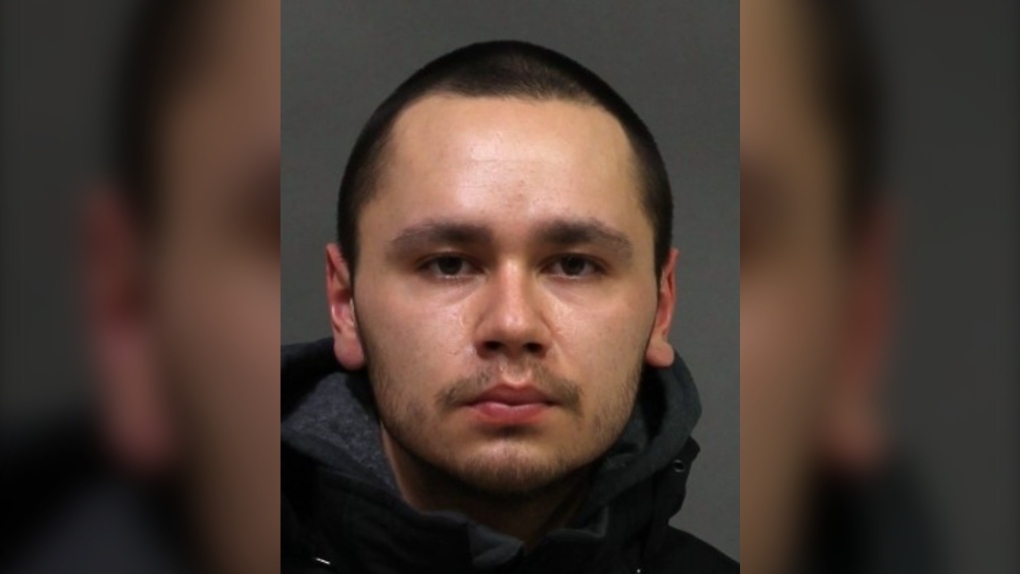 Toronto police have released a photo of a wanted suspect after a woman was sexually assaulted near Woodbine Park on Canada Day.

Police said a woman went to a concert Friday in the Lake Shore Boulevard East and Coxwell Avenue area, where she met a man.

He befriended the woman, police said, and drove her to a nearby park, where he allegedly sexually assaulted her.

On Saturday, police identified the suspect as 29-year-old Tyler Butler. He is wanted on two counts of sexual assault, forcible confinement and resisting by choking.