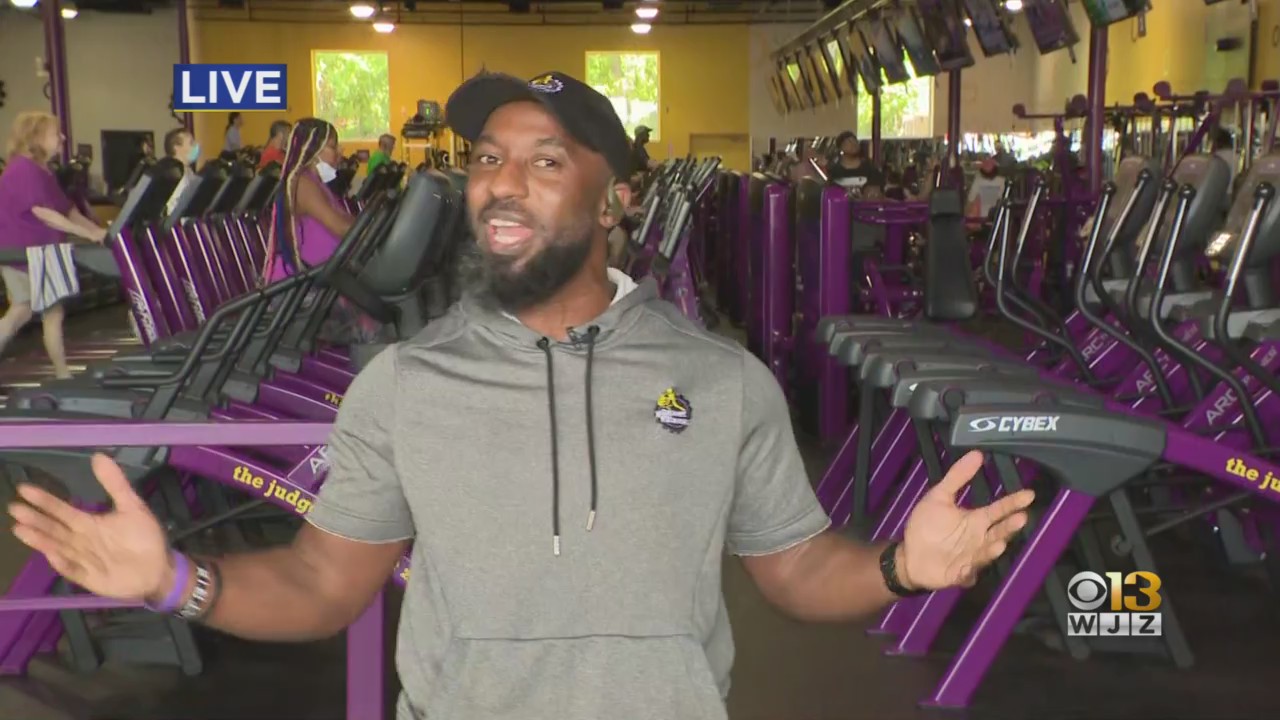 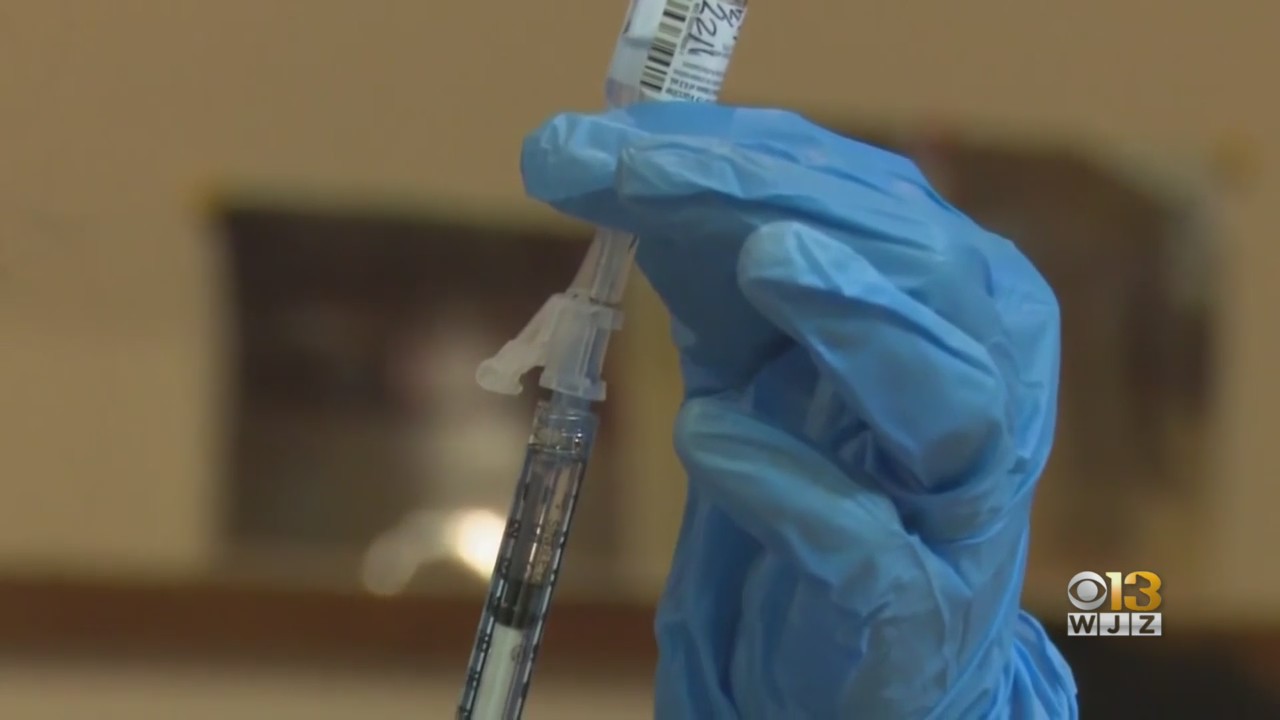 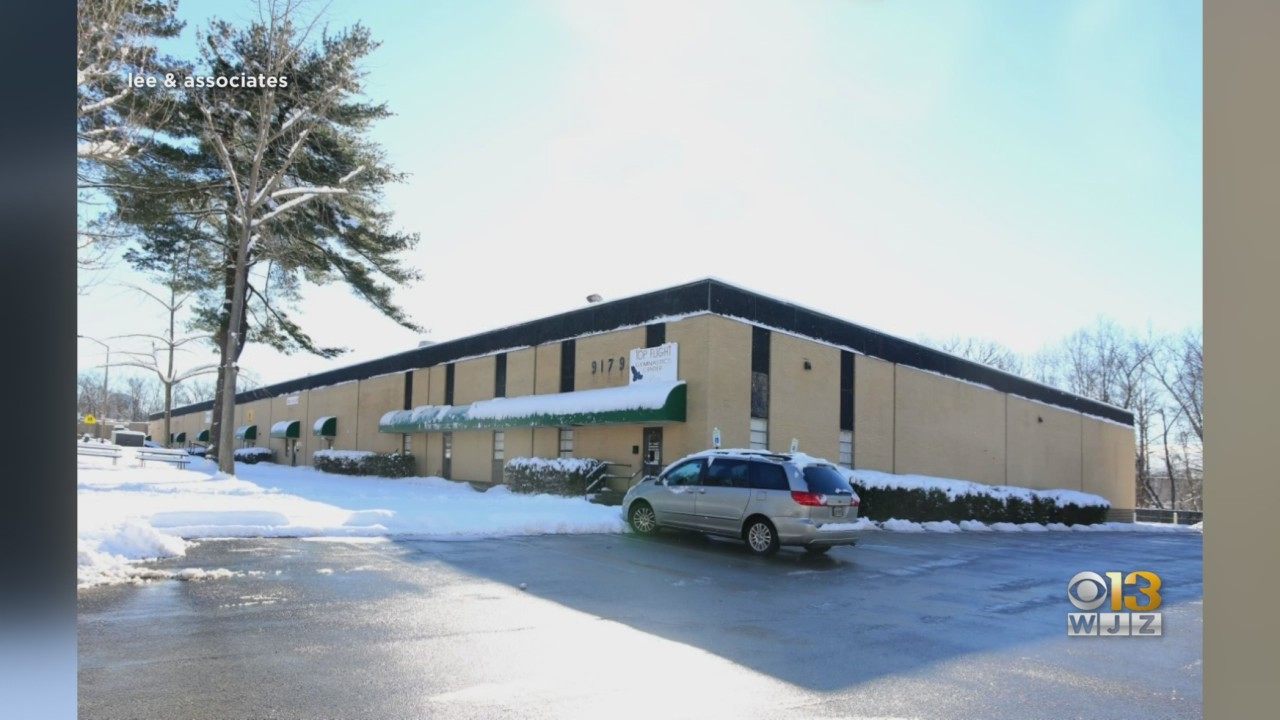 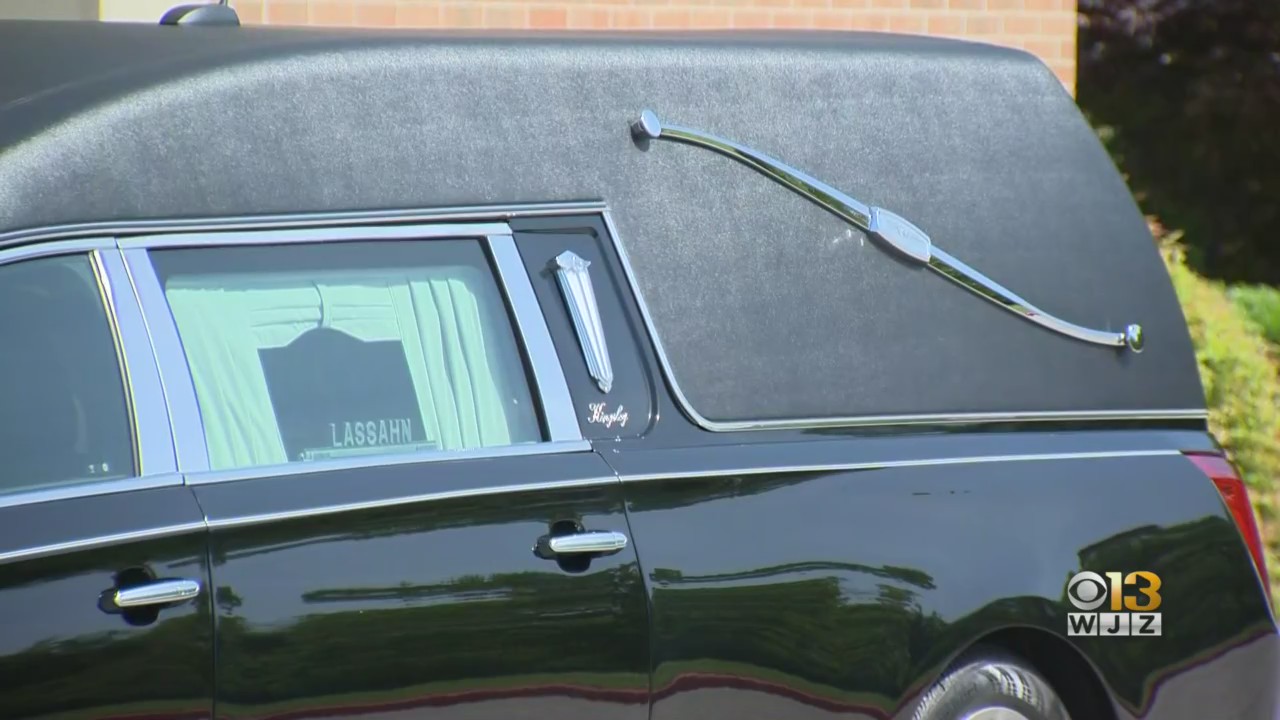 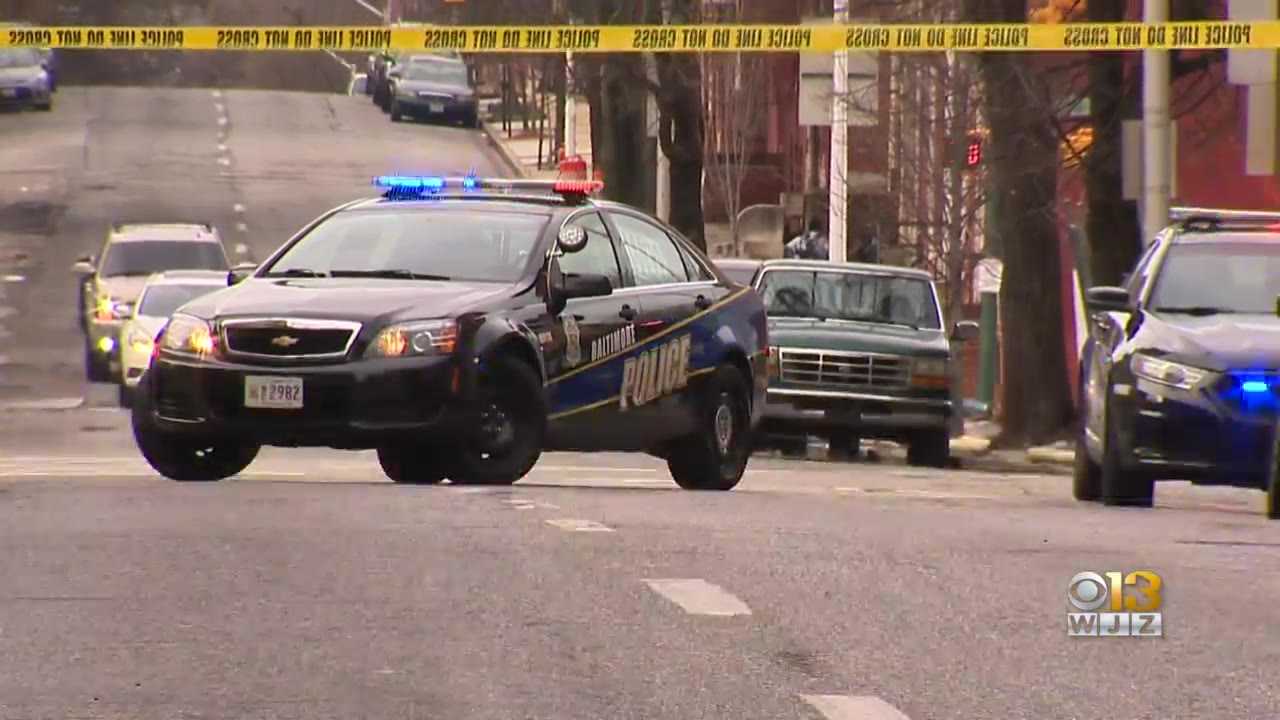 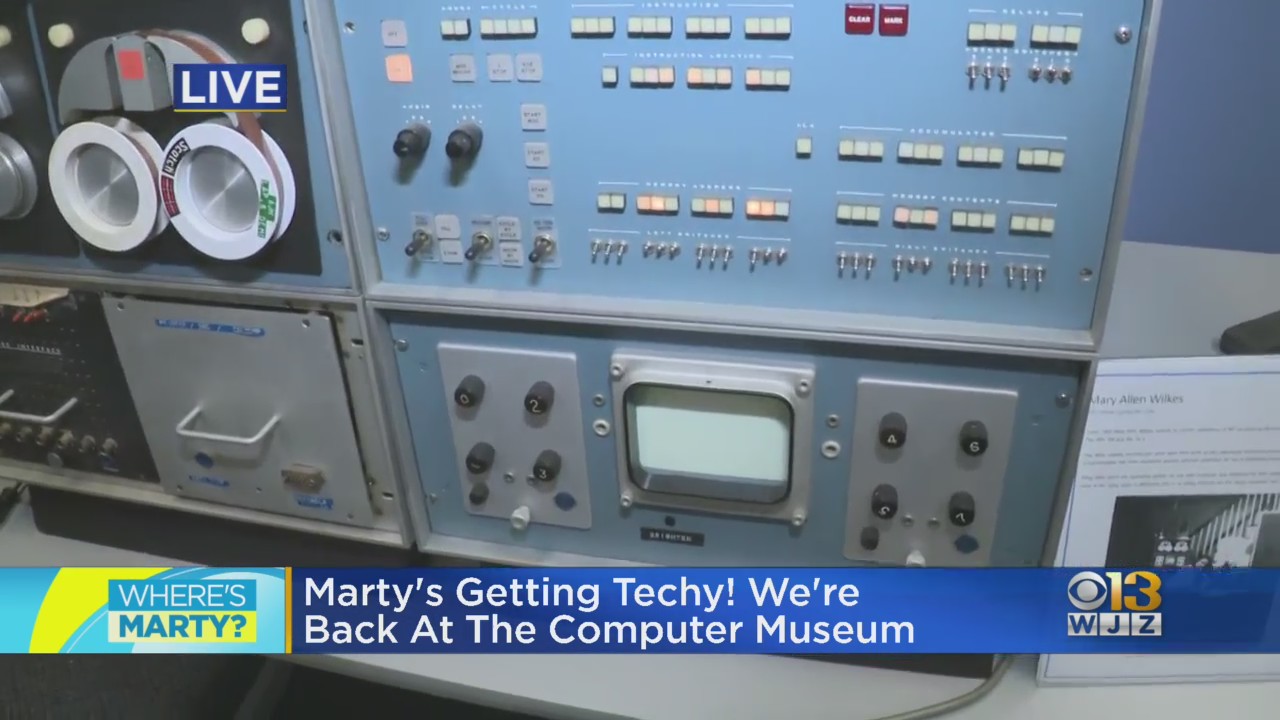 Where’s Marty? Get Technical with System Source’s Computer MuseumChances are you have a smartphone or digital device at home, but the technology hasn’t always been so advanced. Marty Bass travels back in time by visiting the System Source computer museum in Hunt Valley in this edition of “Where’s Marty?” 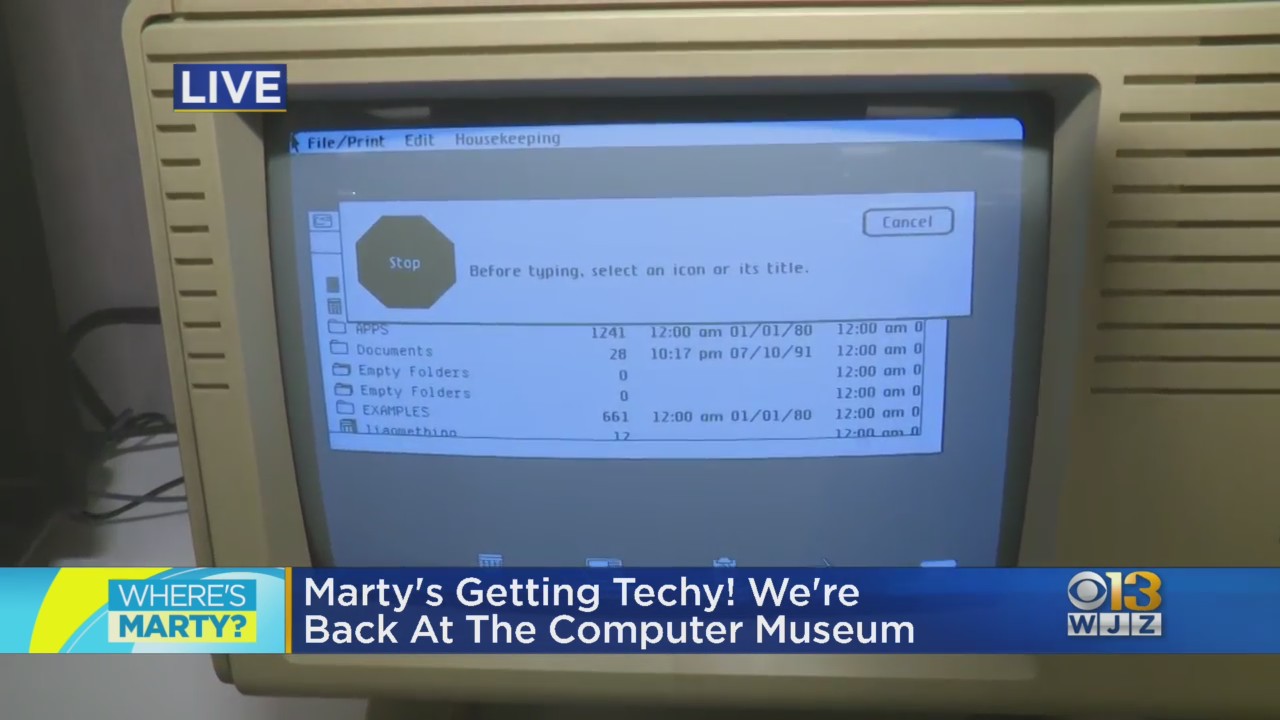 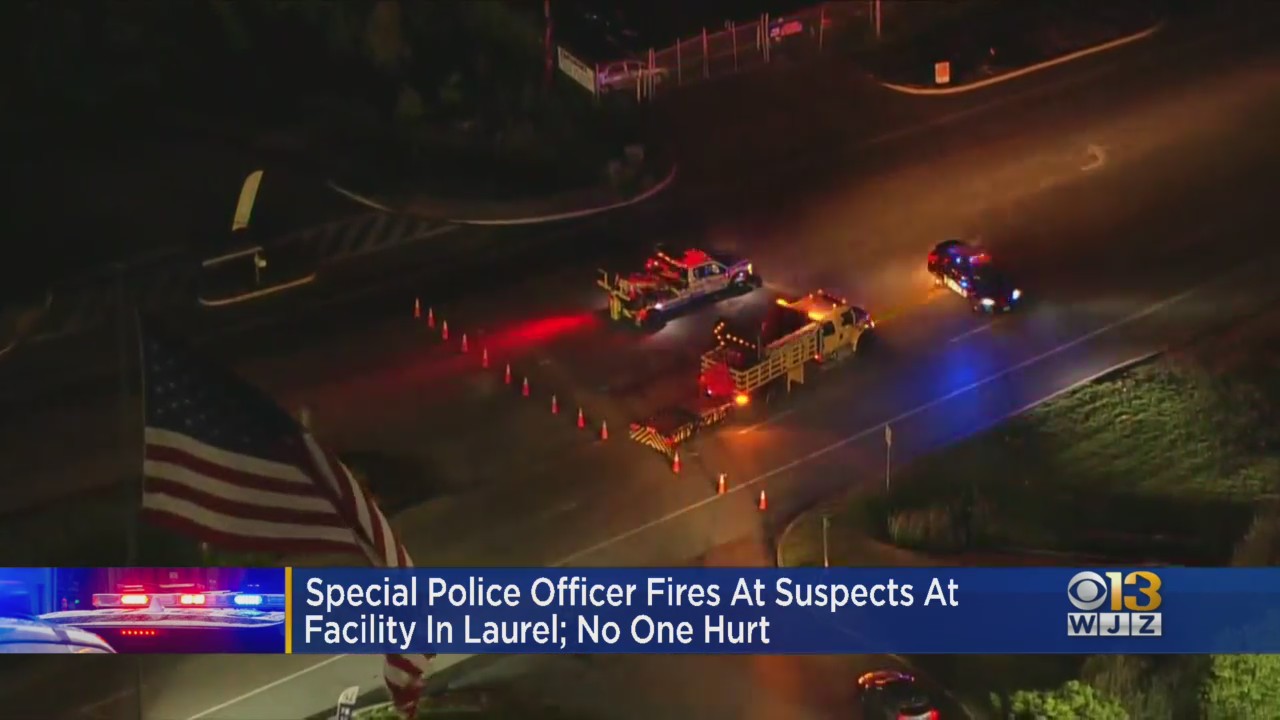 No one was injured after an officer shot suspects in LaurelNo injuries were reported Tuesday night after a police officer opened fire on suspects at a temporary pound in Laurel. 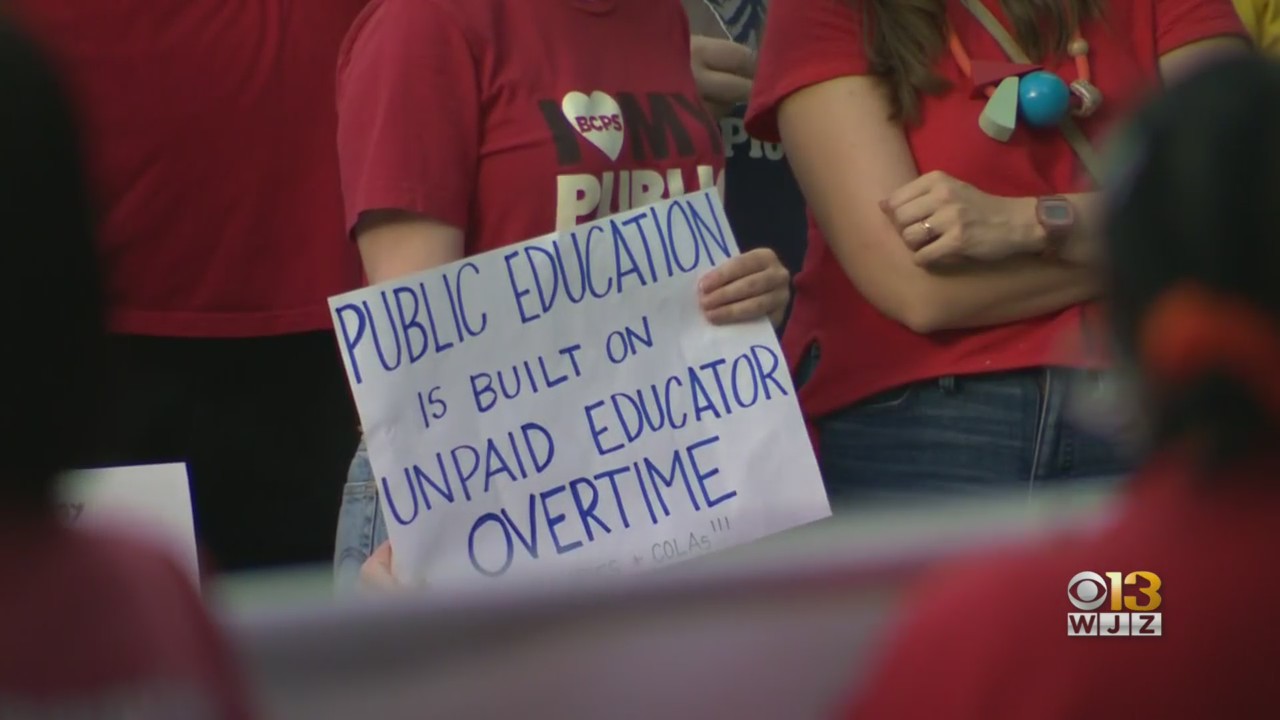 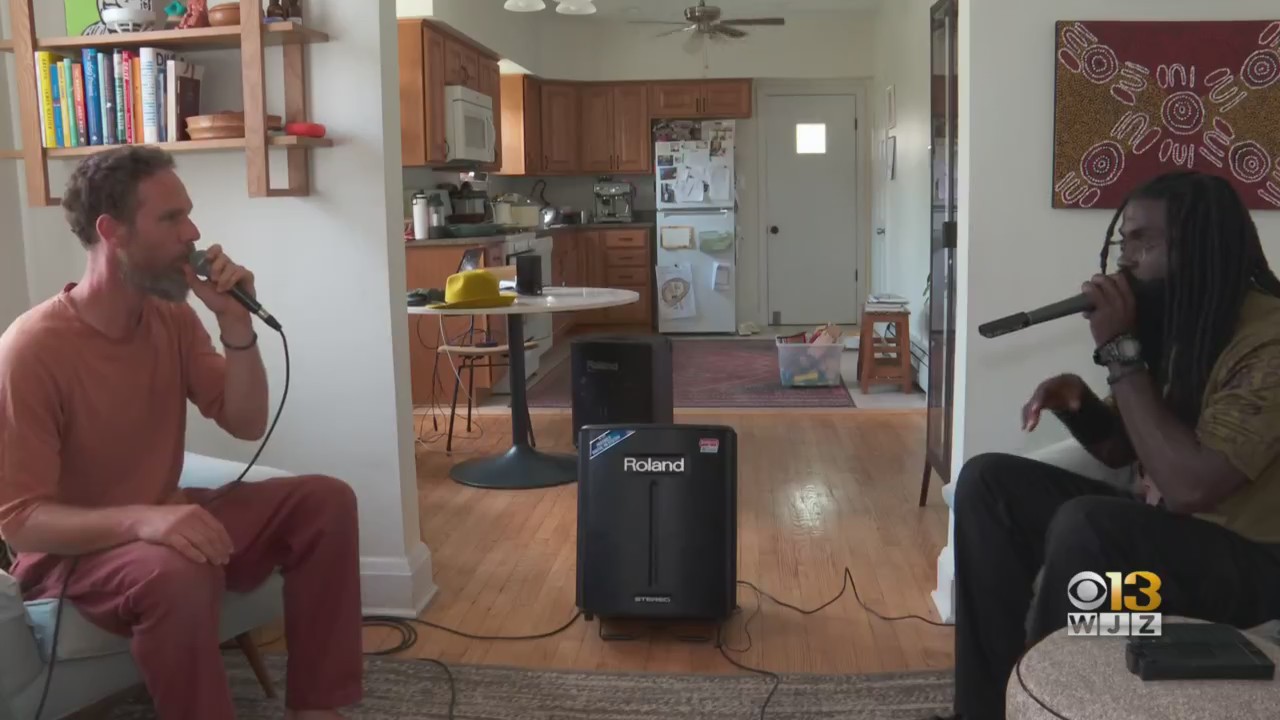 Coffee with: Baltimore dads entertain and educate through beatboxingIn today’s Coffee With, we go behind the scenes as Jamaal Collier and Max Bent prepare for a performance this weekend at the Jewish Community Center of Greater Baltimore’s annual community party. 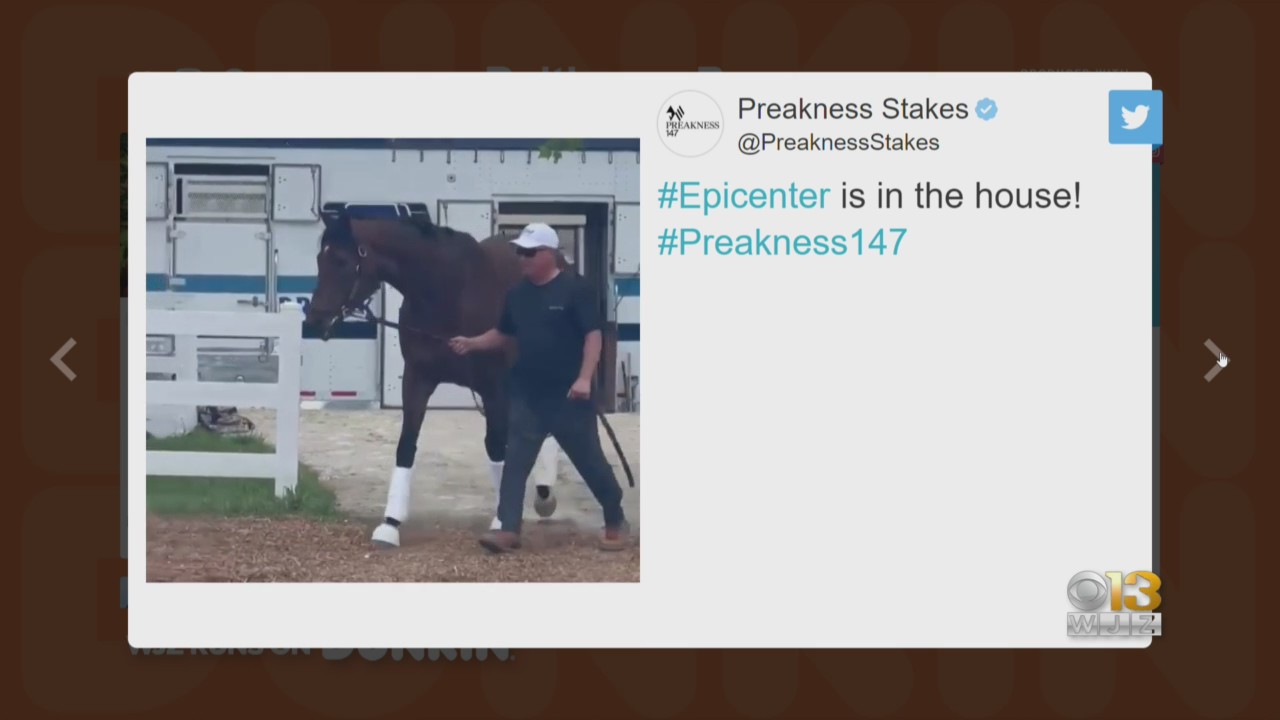 Baltimore Buzz: The Epicenter Has Arrived!We are days away from the 147th Preakness Stakes here in Baltimore and Epicenter has finally arrived in Pimlico! The horse was the Kentucky Derby runner-up and is the favorite to win the Preakness on Saturday. 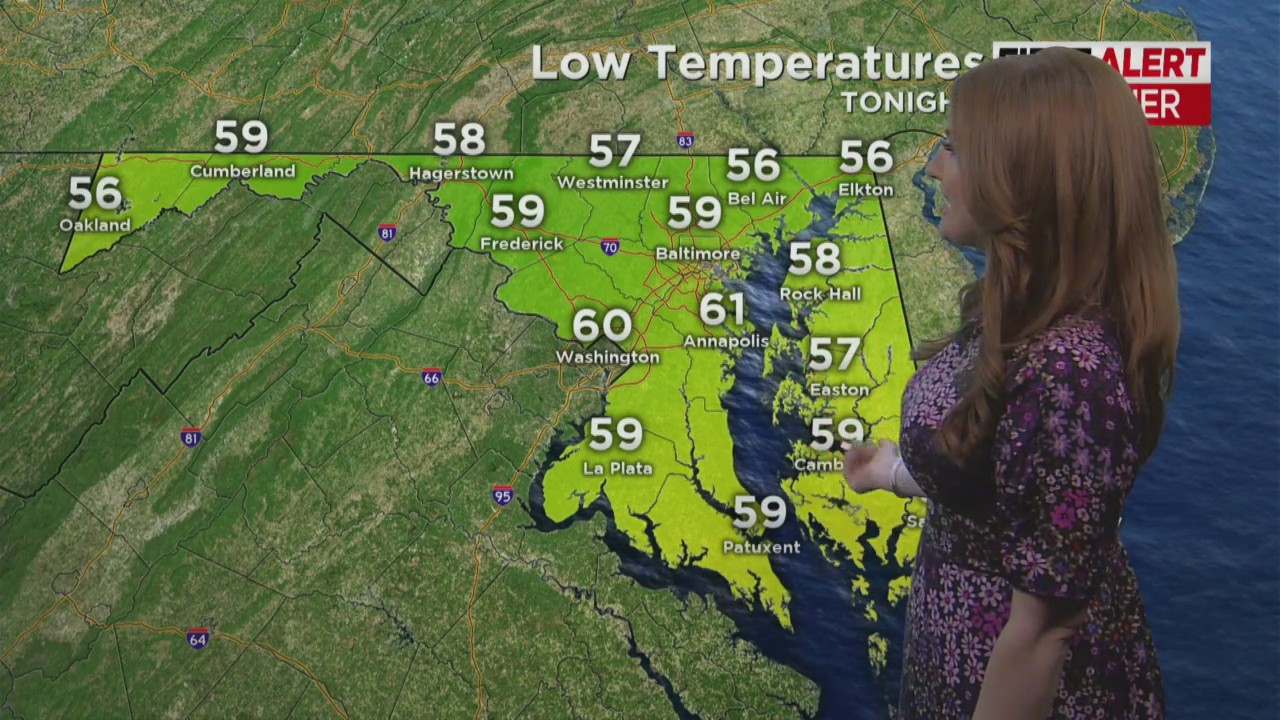 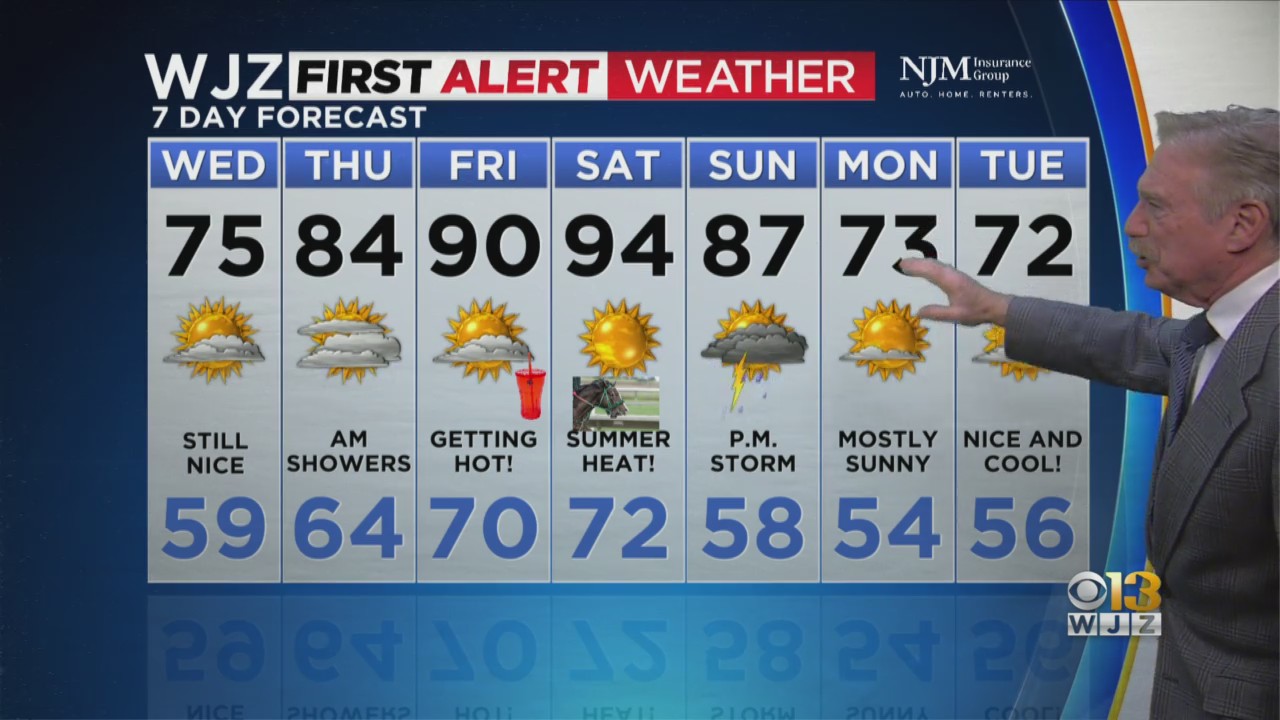 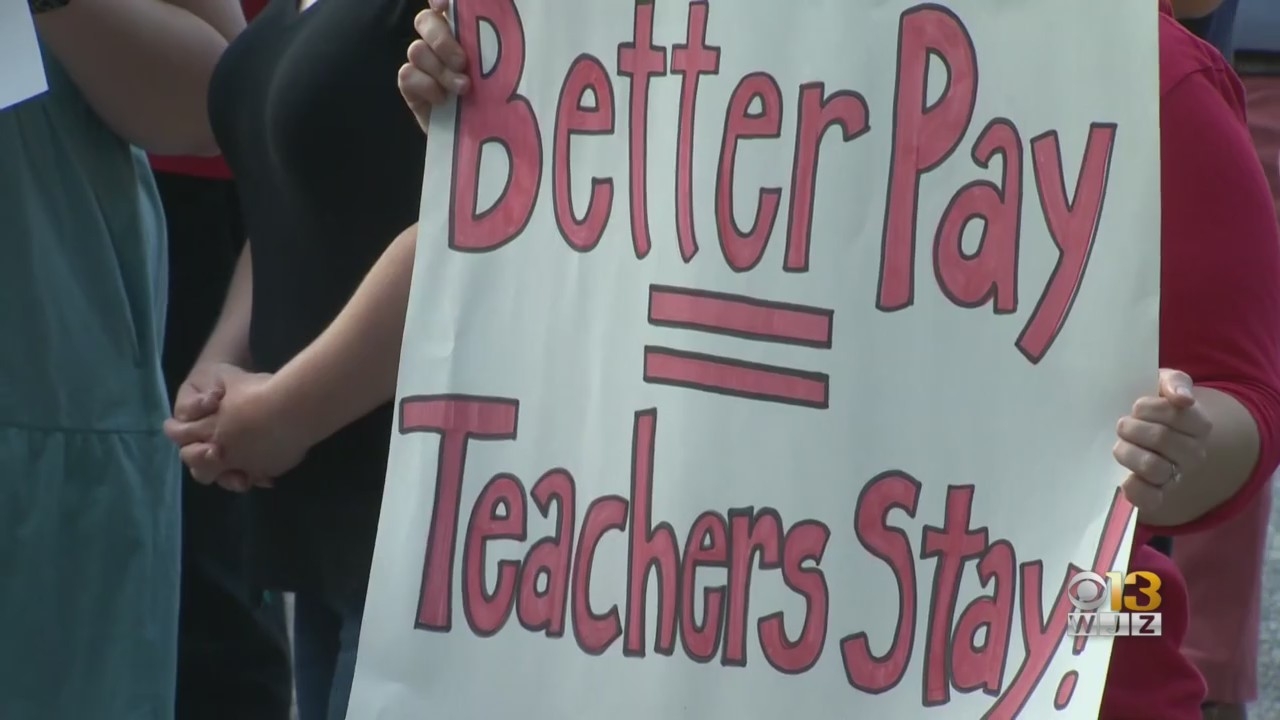 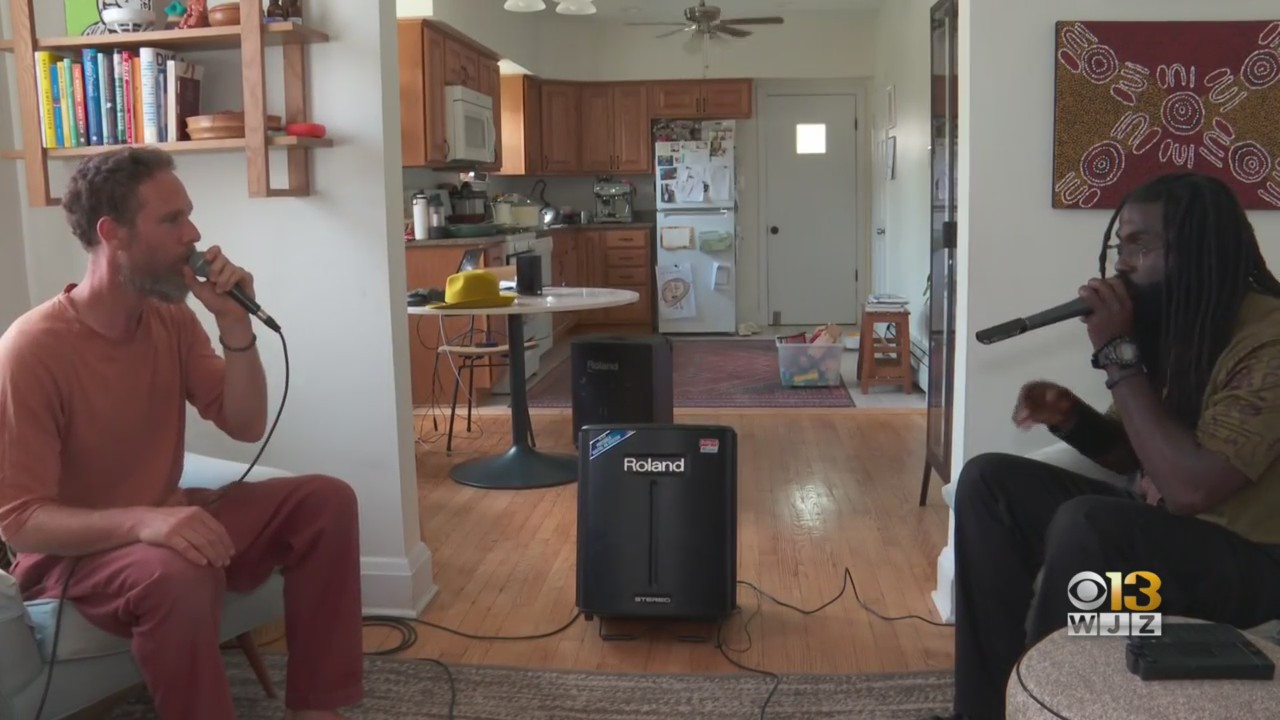 Baltimore Duo Beatbox Dads performing at the JCC Block Party this weekendTwo Baltimore fathers on a mission to entertain and educate children through beatbox shows are performing this Sunday at the Jewish Community Center of Greater Baltimore during the annual Community Block Party. 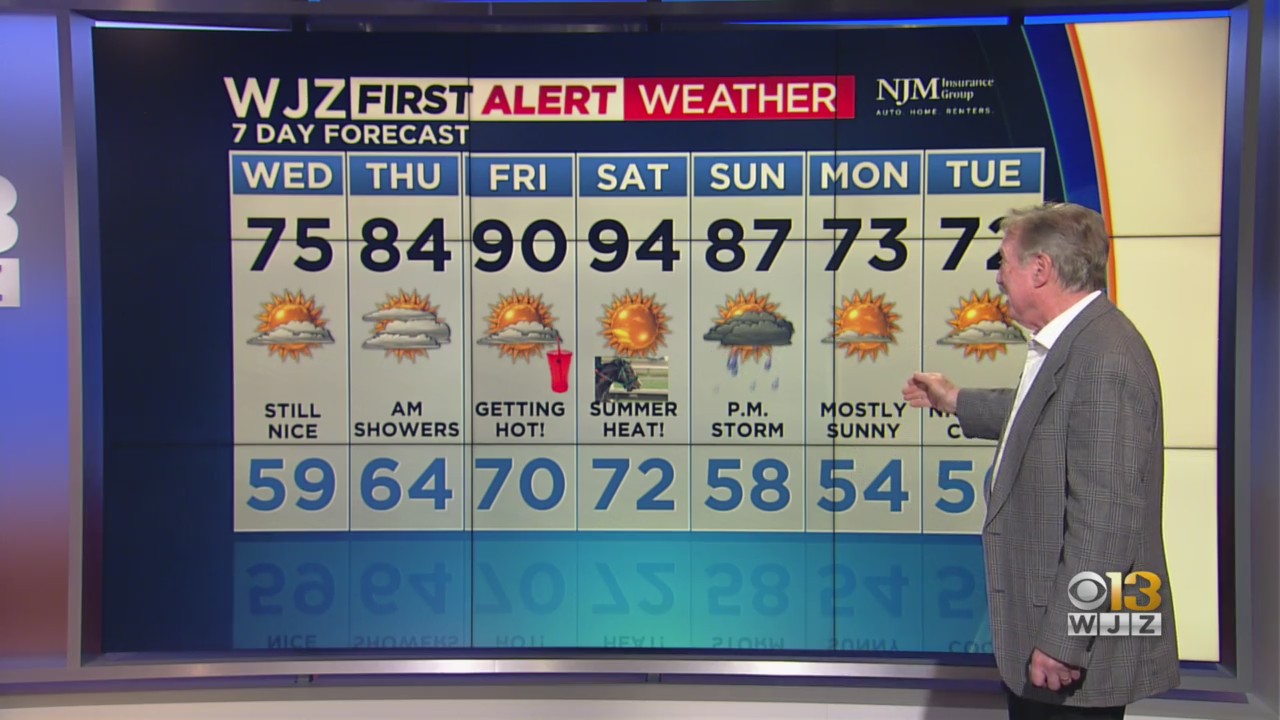 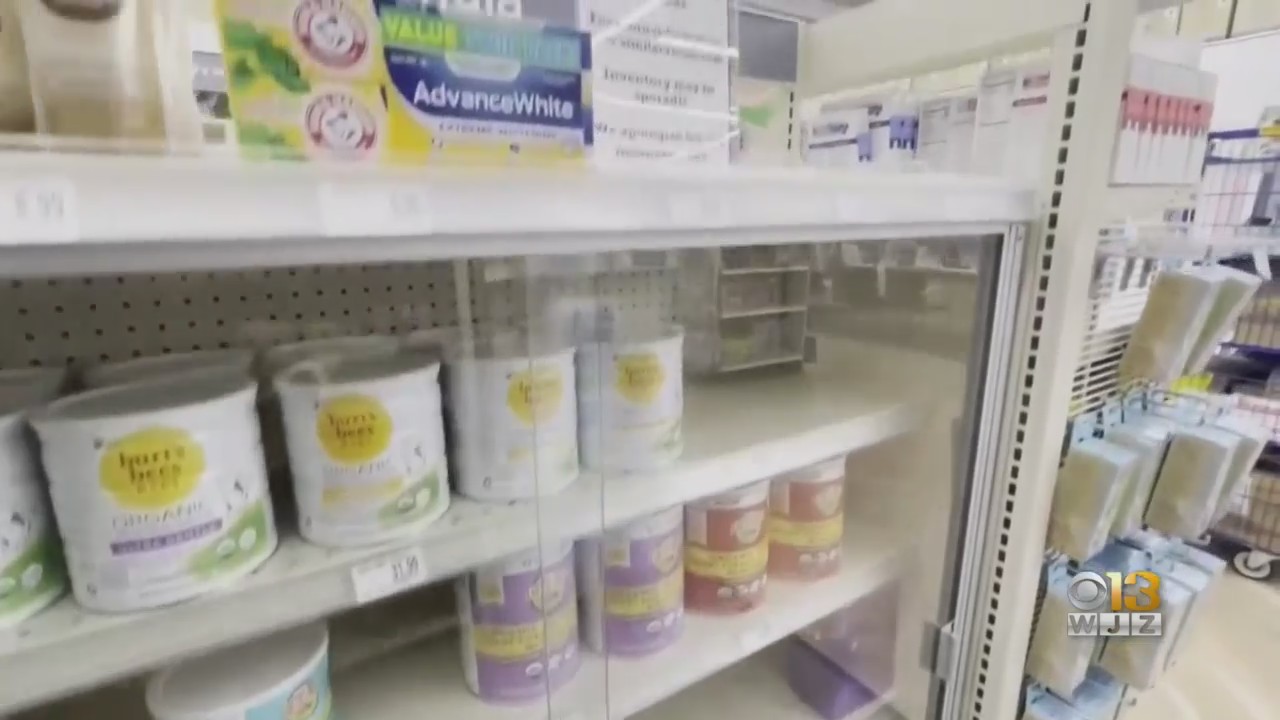 Baltimore-area parents turn to Facebook for help finding formulaPressure on the supply of infant formula is pushing parents to seek out the product in less conventional ways: Facebook groups. 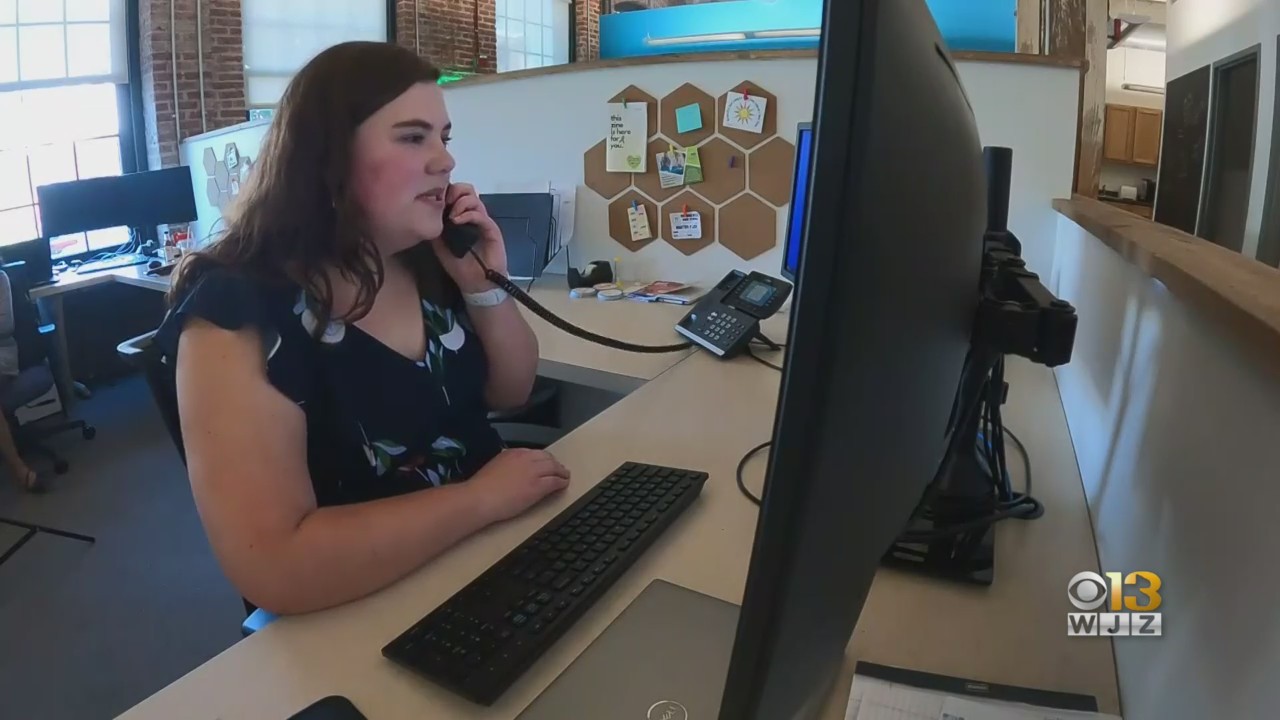 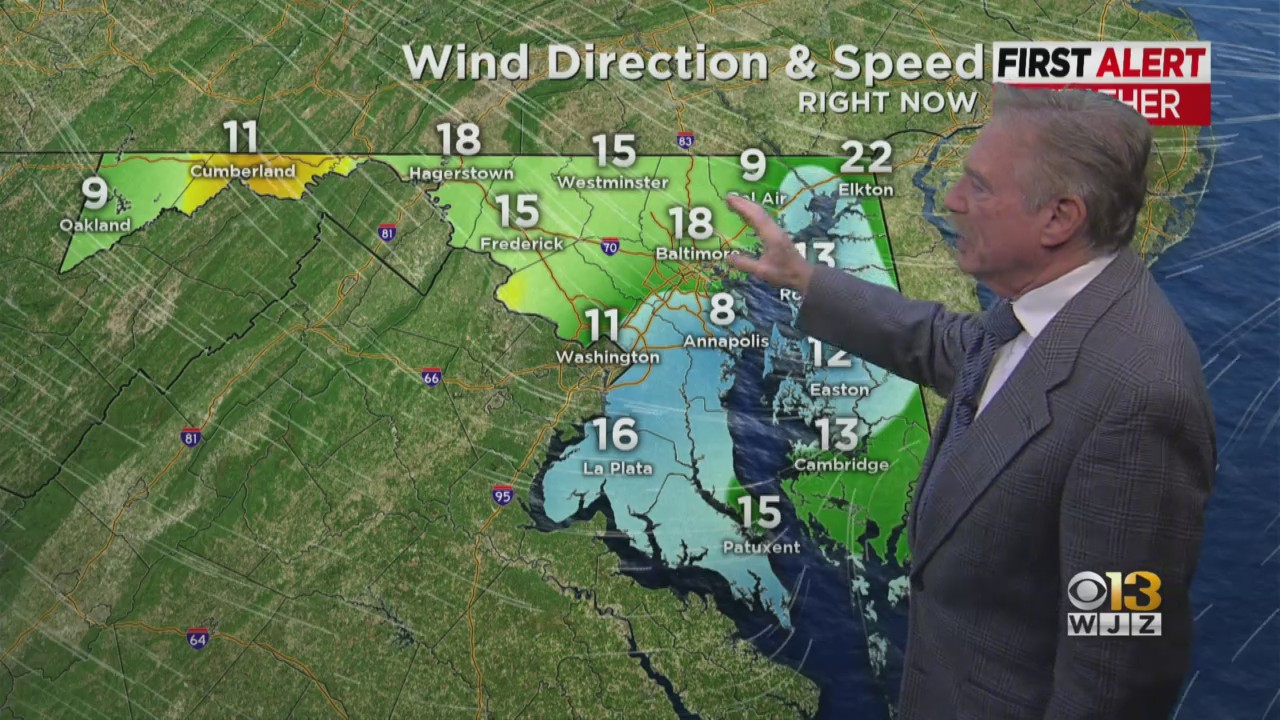 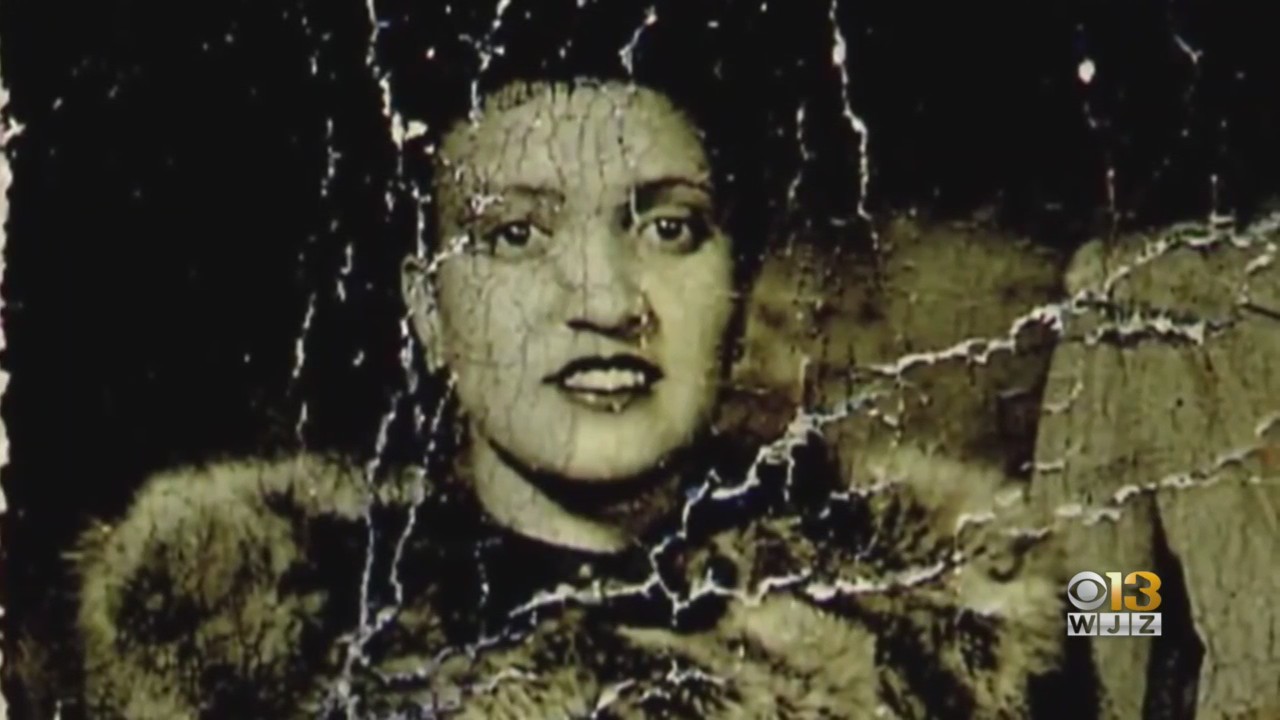 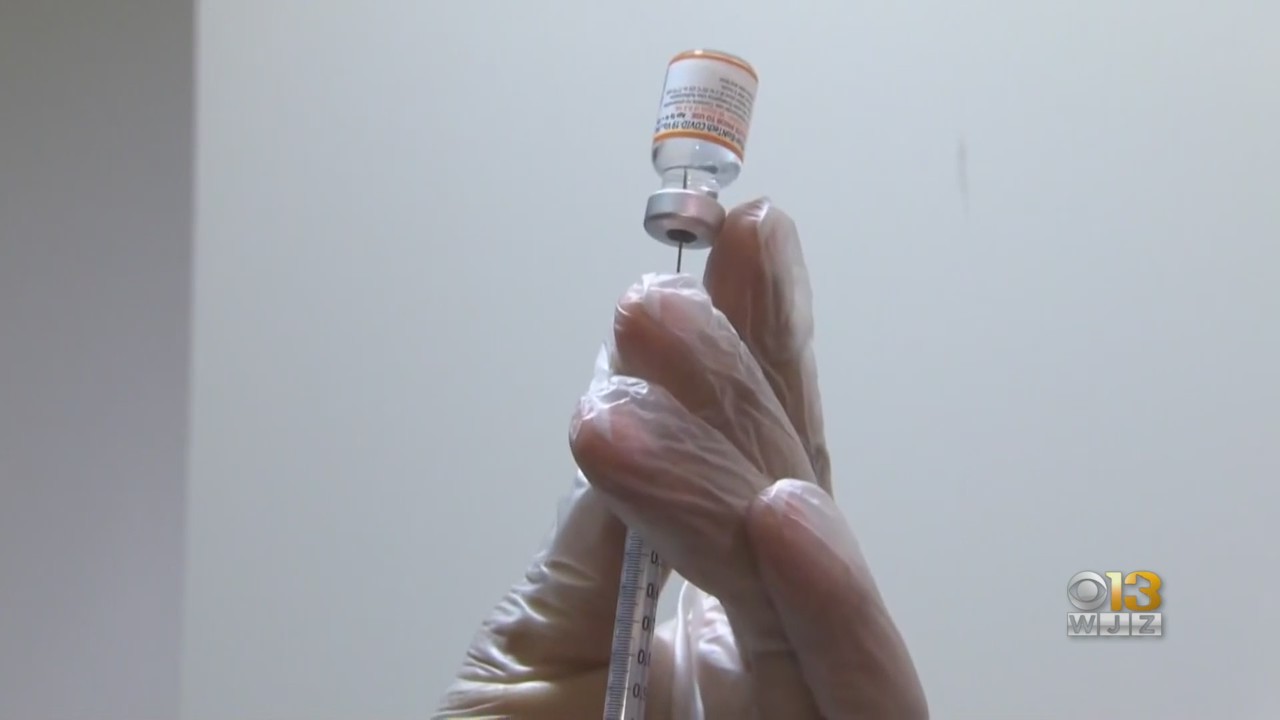 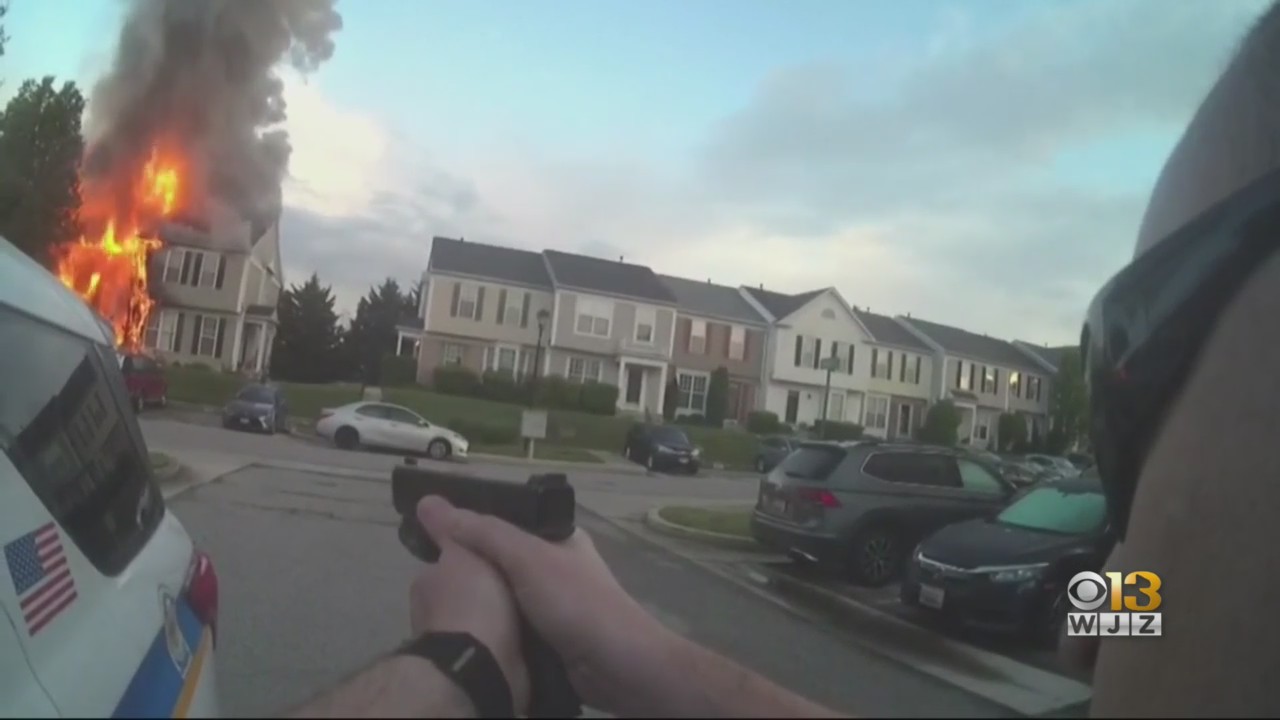 How effective are “red flag” laws in stopping mass shootings?An emergency order under the Red Flag Act also prevents people from buying guns, but lawmakers are limiting it. In Baltimore County last year, a man who neighbors described as a “ticking time bomb” finally exploded. 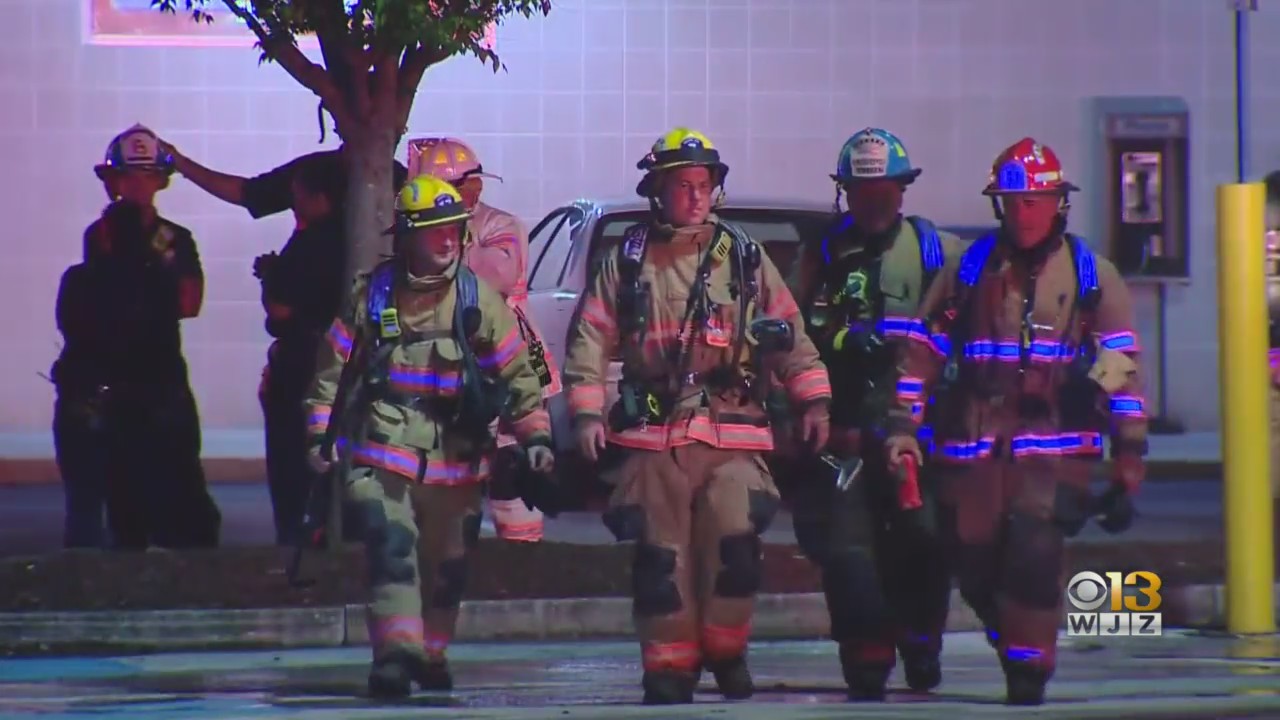 Suspect remains hospitalized after Woodlawn Nail spa explosionA man is in serious condition after a fire he started caused an explosion Monday night at a Woodlawn nail salon, police said. Four officers and two EMS responders were injured in the blast.