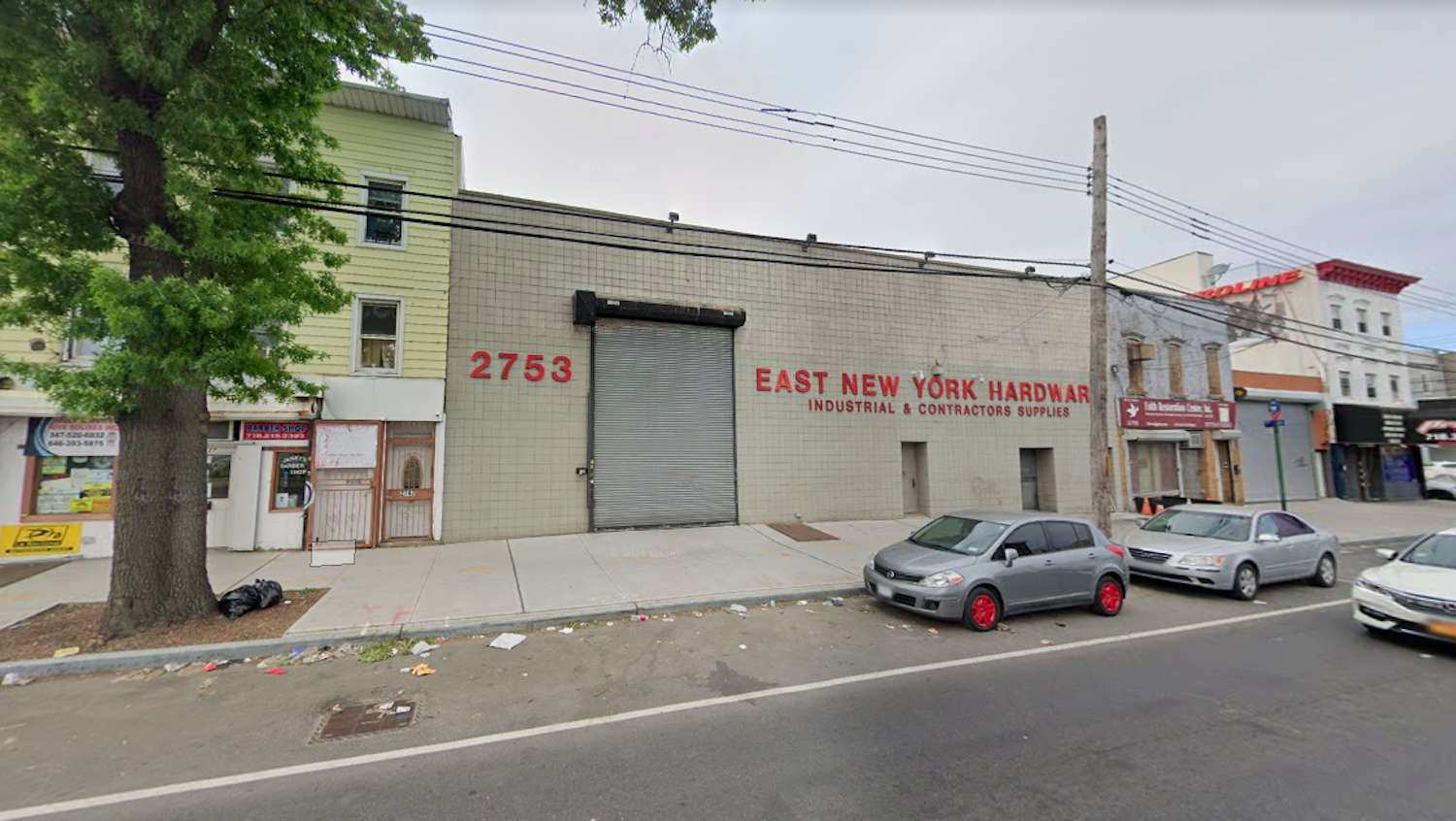 Permits have been filed for a six-story residential building at 2753 Atlantic Avenue in East New York, Brooklyn. Located between Miller Avenue and Bradford Street, the lot is two blocks from the Van Siclen Avenue subway station, serviced by the J and Z trains. Mark Chulpayev of Atlantic Advantage LLC is listed as the owner behind the apps.

The proposed 68-foot-tall development will produce 30,516 square feet designated for residential space. The building will have 50 residences, most likely rentals based on an average area of ​​610 square feet. The concrete-based structure will also have a cellar but no additional parking.

Z Architecture is listed as the official architect.

Demolition permits have not yet been filed for the industrial building on the site. An estimated completion date has not been announced.