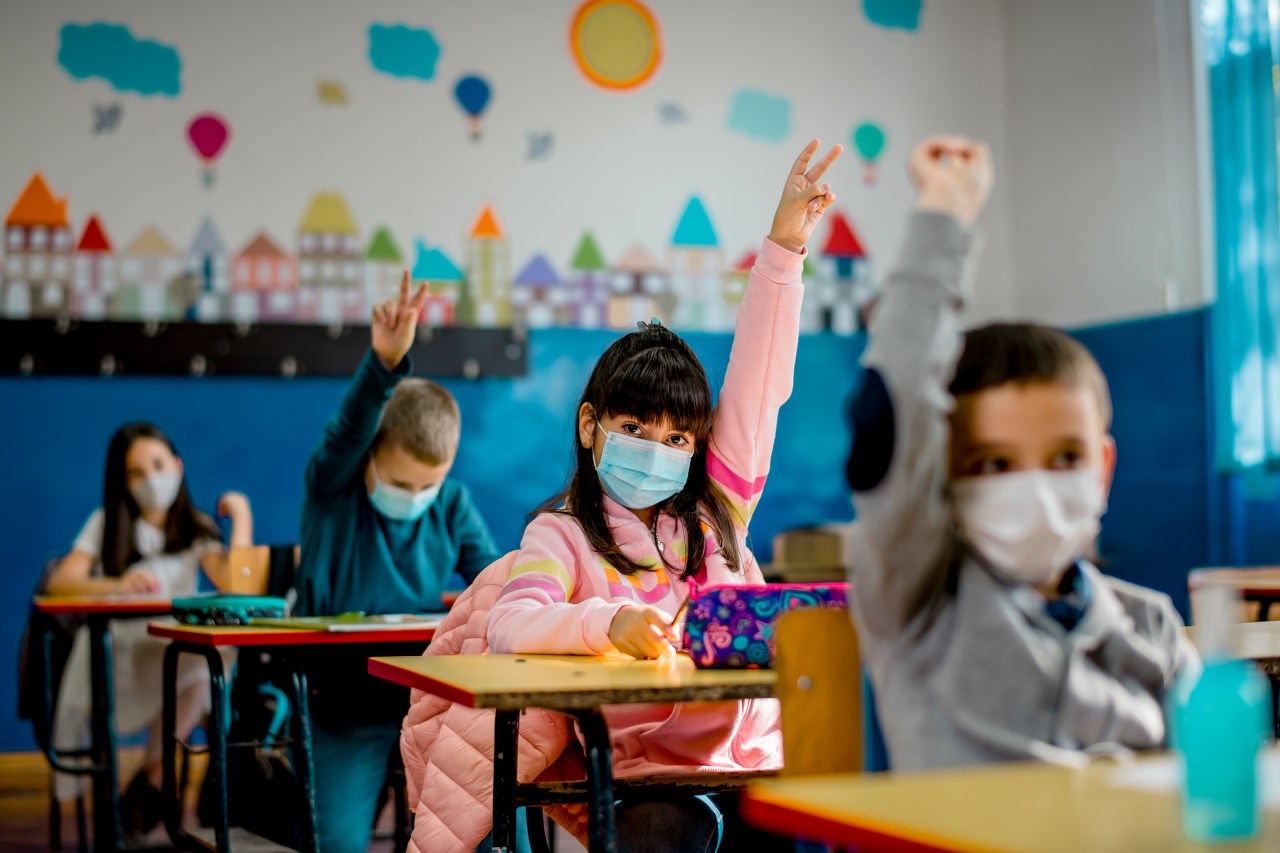 BOSTON (SHNS) – As the end of the third school year influenced by COVID-19 approaches, almost half of parents with children in K-12 schools are concerned about the mental health of their children and 22% think that their children are behind in grade, according to new survey results.

Forty-eight percent of 1,469 parents surveyed by The MassINC Polling Group said they were “very” or “somewhat” concerned about their children’s mental and emotional health, compared to 60% who responded that way in February 2021.

The sixth in a series of parent surveys conducted by since spring 2020, the poll is set to be discussed at a virtual event at 11 a.m. Tuesday.

It was conducted between March 17 and April 11 through live telephone and online interviews in English and Spanish, and was sponsored by the Barr Foundation with project contribution and assistance from the Education Trust.

More than half of parents – 53% – said they thought their children’s school was doing enough to help students catch up academically during the pandemic, and 26% said they planned to enroll their child in a summer learning program, such as a summer school, an acceleration academy, or a camp with an educational component.