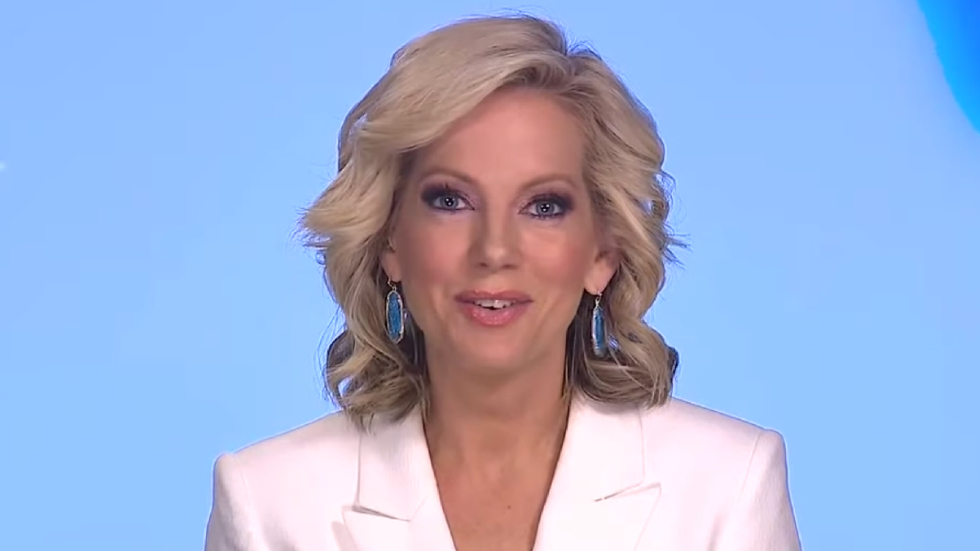 Fox News anchor and reporter Shannon Bream has notched two slots on the New York Times best-sellers list in the category of advice, how-to and miscellaneous for the week ending April 2.

Both titles explore prominent women figures in the Bible and discuss their lives and faith as reported through scripture.

Bream’s titles were published through Fox News Book, a new vertical launched by Fox News Media after it signed a deal with HarperCollins Publishers in 2020.

“I think some people may be intimidated and don’t want to pick up the Bible and start reading Genesis or Exodus,” Bream told The Los Angeles Times during a recent interview.

“But these are beautiful and compelling stories, and I feel like if we can put them in this format where people get to know and understand these characters and say ‘I can relate to what that woman is going through’ — it makes them feel less alone.”