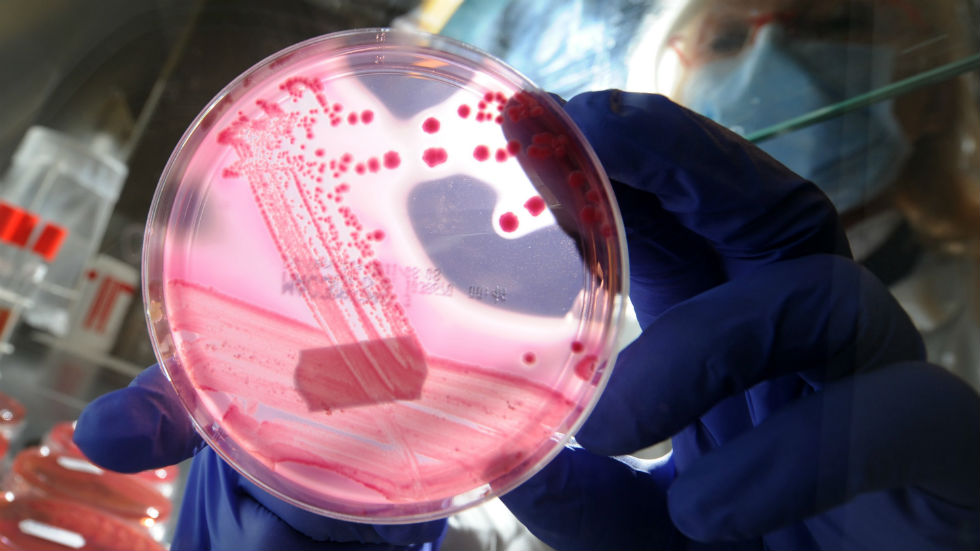 CLEVELAND (WJW) — The Ohio Department of Health released more details Friday about the outbreak of E. coli, including where cases have been reported.

The health board said the ODH is investigating the cases – 14 in total statewide – aged 11 to 72; nine men and five women, according to the ODH.

On August 17, the CDC announced that the cases were located in the following counties: Wood, Lucas, Mahoning, Clermont, Cuyahoga, Franklin, Lorain and Summit.

The outbreak of E. ‘Fast-evolving’ coli that has been identified in Ohio and Michigan has infected nearly 30 people from an unknown source.

The CDC says the actual number of sick people in this outbreak is likely higher than the reported number.

Symptoms of E. coli infections include diarrhea, fever over 102 degrees Fahrenheit, vomiting to the point of being unable to retain fluids, and signs of dehydration.

The ODH says four people have been hospitalized and, as the CDC said in its statement, no deaths have been reported.

If you have symptoms, the CDC asks you to keep track of what you ate in the week before you got sick to help identify the possible source of infection.

The CDC is investigating an outbreak of E. ‘fast’ coli that has sickened dozens of people

The outbreak has not yet been linked to food. However, the CDC says some preliminary information indicates that people who have been confirmed to be sick with this strain of E. coli got it from the same food, investigators just don’t know what that food is yet.

Stick with FOX 8 for more details.