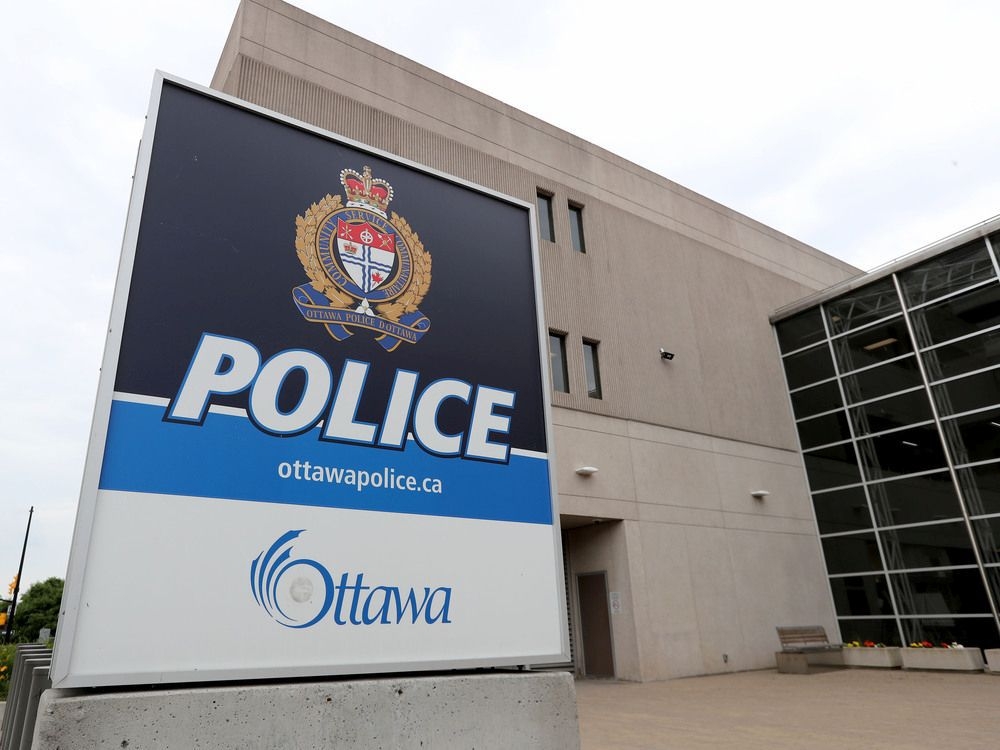 The Waterloo Regional Police Service has charged Constable Goran Beric, a member of the Ottawa Police Service, with one count of assault and assault with a weapon.

The charges stem from an incident that occurred Aug. 4, 2021, in Ottawa while Beric was on patrol, Ottawa police said in a statement Thursday.

Ottawa police said the incident “falls outside the mandate of the Special Investigations Unit (SIU).”

Beric has been assigned to administrative duties since the incident and the case is still before the courts. He was released on a promise to appear.