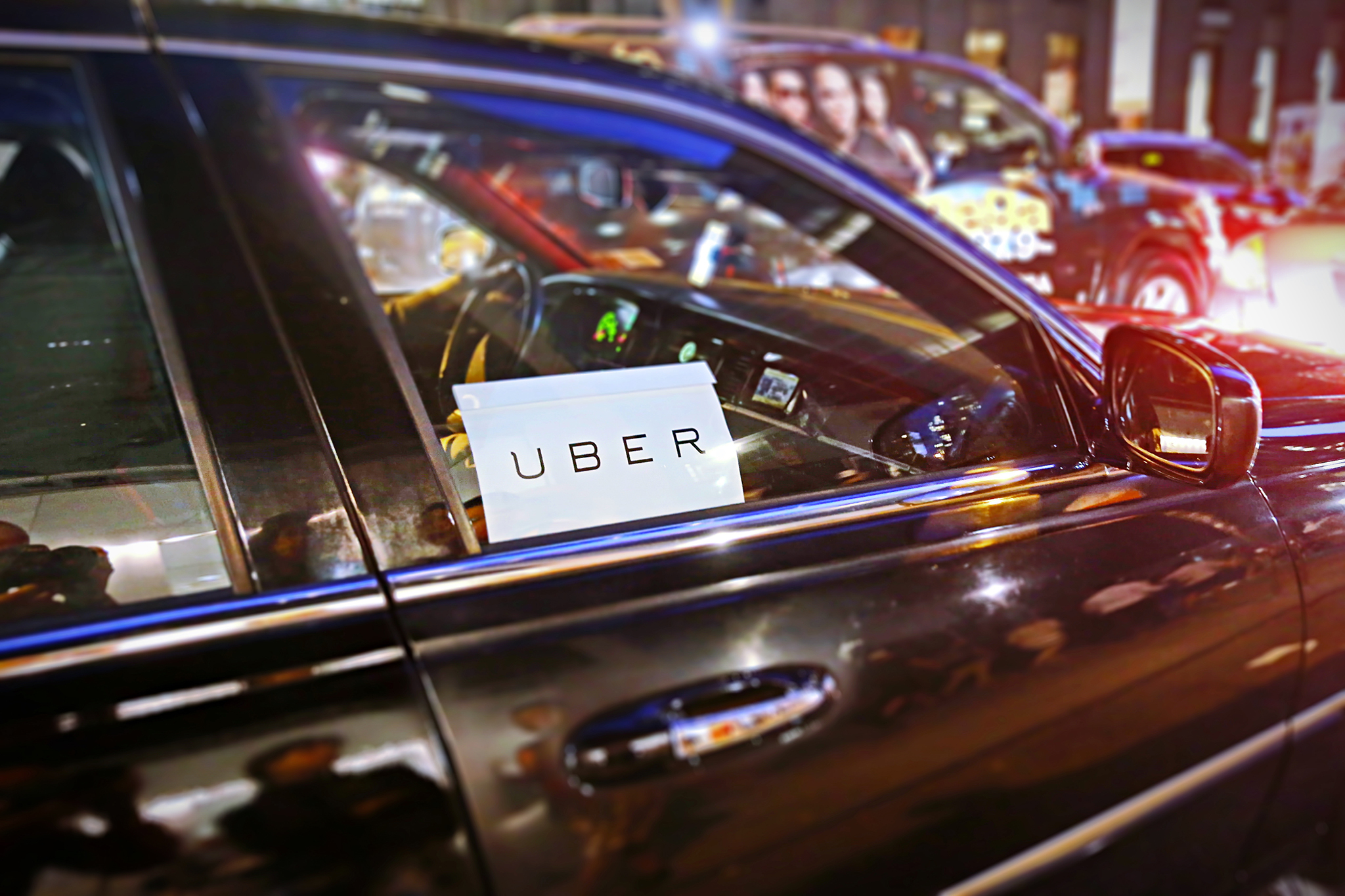 If, after traveling around the United States, it suddenly occurred to you that taking an Uber in New York is much more expensive than doing it in other cities, know that you are not dreaming. In fact, according to new research from NetCredit, New York is the most expensive city in the United States for Uber rides, at $34.74 for 6.2 miles.

To compile the rankings, the company used Uber’s price estimator tool to calculate the average cost of a 10km (or 6.2 mile) ride from the center of each global capital where the company operates. . “Then we repeated the process for the 30 largest cities in the US and UK where Uber is available,” reads the official survey.

RECOMMENDED: The Statue of Liberty is one of the most expensive monuments to visit in the world

Along with a US-centric ranking and a global ranking, NetCredit was able to uncover some key findings, including that Islamabad in Pakistan has the world’s cheapest UberX equivalent – a $1 UberMini. $.39 per 6.2 miles.

Below, find the ten most expensive US cities to take an Uber to:

Perhaps most interestingly, what the study indicates is that “what hurts customers so much in New York is not that the service is expensive, but that it is is much more than before”. Experts even suggest that it could possibly “be cheaper to take an Uber helicopter to the airport than to wait for an UberX”.

What can we say? It’s all part of the price of living in this wonderful city of ours.