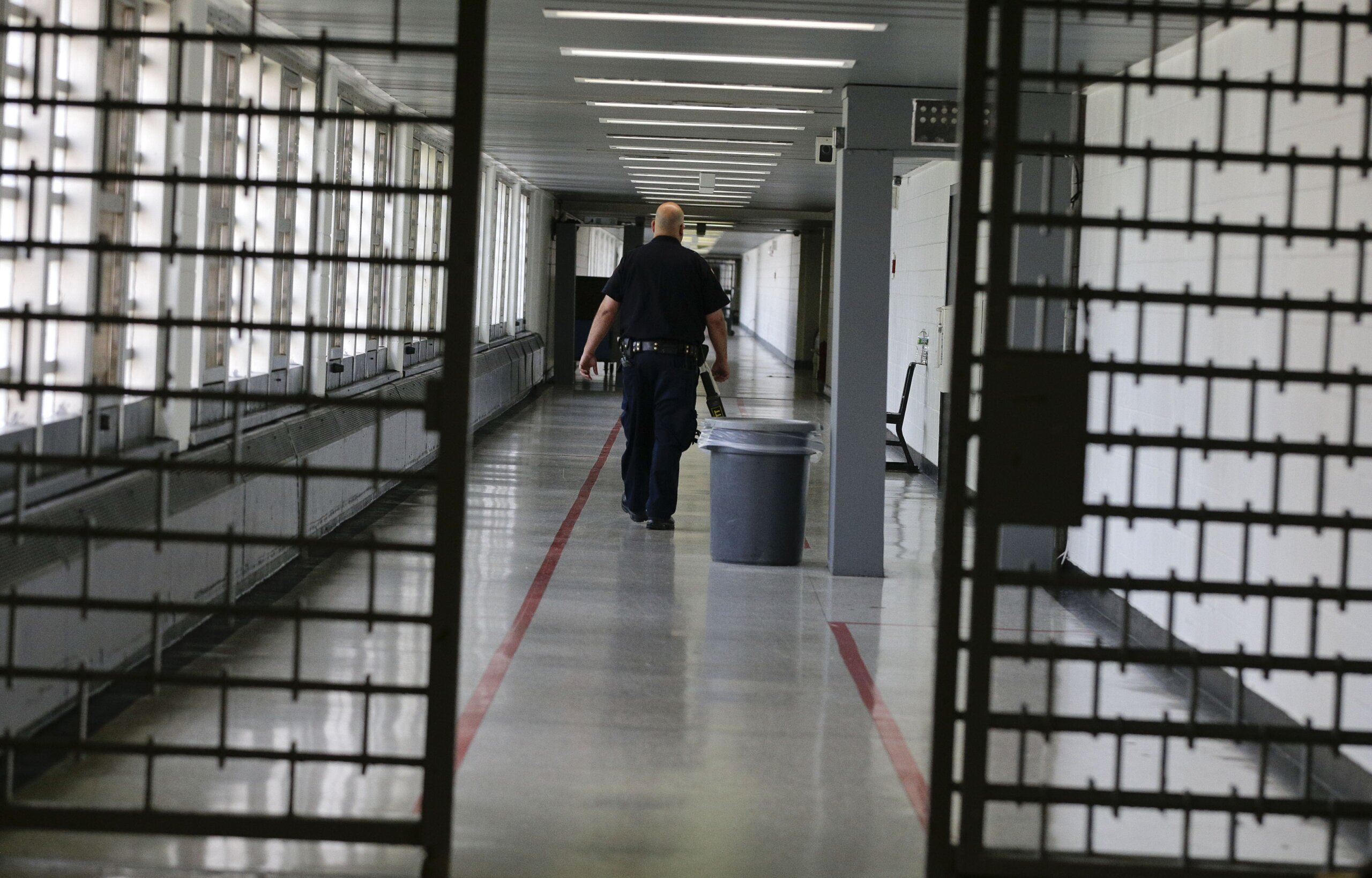 NEW YORK (AP) — It’s hard to find anyone on board with New York Gov. Kathy Hochul’s plan to toughen…

NEW YORK (AP) — It’s hard to find anyone on board with New York Gov. Kathy Hochul’s plan to toughen the state’s bail laws, two years after they were retooled to keep people from being jailed because they are poor.

Reform advocates say the system should be left alone. Police leaders and even some of the governor’s fellow Democrats say the proposal doesn’t go far enough to roll back what they consider soft treatment of criminals.

A spike in violence during the COVID-19 pandemic has Democrats eager to show they’re tough on crime ahead of this year’s midterm elections, from the White House on down, but the party is struggling to find a common message with progressives pushing the need for police reform and moderates focusing instead on rising crime rates.

Hochul’s attempt to stake out a middle ground has provoked criticism from all points of the political spectrum.

“I think that’s a sign that you’re in the right place,” she said of her plan in March. The proposal would continue to limit instances in which people would be required to post bail, but make more crimes eligible for detention and give judges more discretion to consider a defendant’s criminal history.

New York changed its bail laws in response to public outcry over prisoners accused of minor crimes being held in jail for extended periods while awaiting trial because they couldn’t afford to pay bail — a system where a person puts up cash as a guarantee that they will return to court.

The state’s answer was to eliminate cash bail for many nonviolent offenses — a reform that frustrated some law enforcement officials who warned that people released back to the streets would commit new crimes.

But with violent crime up across America, crime rates have been an easy target and longstanding bogeyman for Republicans, who have wasted no opportunity to make it a campaign issue in races around the US, including governor’s races in Illinois, Pennsylvania and elsewhere.

Democrats, bracing for tough midterm elections, are eager to prove they’re responding, in some cases emphasizing efforts to provide more money to police departments while making scant mention of reforms they embraced a few years ago.

In Minnesota, Gov. Tim Walz is up for re-election and has been touring the state promoting his $300 million public safety plan. He has not focused on the reform measures he signed after police killed George Floyd in the state almost two years ago.

Wisconsin’s Democratic Gov. Tony Evers, who is also running for reelection this year, has been hammered by Republicans over crime and like Hochul, is facing bipartisan pressure to toughen bail laws.

A record-setting spate of homicides in Albuquerque has ratcheted up pressure on New Mexico Gov. Michelle Lujan Grisham, including from some fellow Democrats. The first-term governor has joined efforts to ban pretrial release for certain violent crimes, though some legislators in his own party have balked at rolling back reforms that largely ended money bail.

This winter, he made a trip to New York City to stand with the city’s new mayor, Eric Adams, a former police captain.

“The answer is not to defund the police,” Biden said. “It is to give you the tools, the training, the funding to be partners, to be protectors and know the community.”

In comparison, while campaigning for president, Biden instead spoke more about criminal justice reforms and the need to reverse some of the toughest measures of the 1994 crime bill he helped write.

In New York, the fierce debate over bail has been one factor that caused legislators to miss an April 1 deadline to pass a new state budget.

Hochul initially said she didn’t want to touch the state’s bail laws until she saw data indicating the reforms were responsible for a crime spike. Democrats who control the state Legislature likewise said they were uninterested in unwinding reforms.

A recent report from New York City’s fiscal watchdog found that the percentage of people who committed new crimes after being released from jail hasn’t budgeted since the bail reform measure passed.

But now, some Democrats have joined Republicans in calling for a repeal. They include US Rep. Tom Suozzi of Long Island, who is challenging Hochul in the governor’s race; Adams, who has made cracking down on crime in New York City a top priority; and form New York Gov. Andrew Cuomo, who has started criticizing the bail reforms he signed as he contemplates running for office again.

At some point in recent weeks, Hochul changed her mind and drafted a plan to tweak the law. She avoided talking about it publicly, though, for days after it leaked to the media.

Nearly a week later, Hochul defended the plan in an op-ed, saying that while the state’s bail laws were not the main cause of a rise in shootings during the pandemic, they needed to be changed.

Democrat Jumaane Williams, New York City’s public advocate who is also challenging Hochul in the governor’s race, said the governor “should show courage and leadership on this issue, or at the very least pick a side between fearmongering and facts.”

It’s unclear if Democrats controlling the statehouse will meet the governor somewhere in the middle as they continue negotiating, but the pressure has ratcheted up in recent days.

New York City’s police commissioner visited Albany to press for reforms. Defenders of the current law were arrested for demonstrating outside the governor’s office and one lawmaker, Democratic Assembly Member Latrice Walker of Brooklyn, was on day nine Thursday of a hunger strike to protest any rollbacks as negotiations continued.

Copyright © 2022 The Associated Press. All rights reserved. This material may not be published, broadcast, written or redistributed.