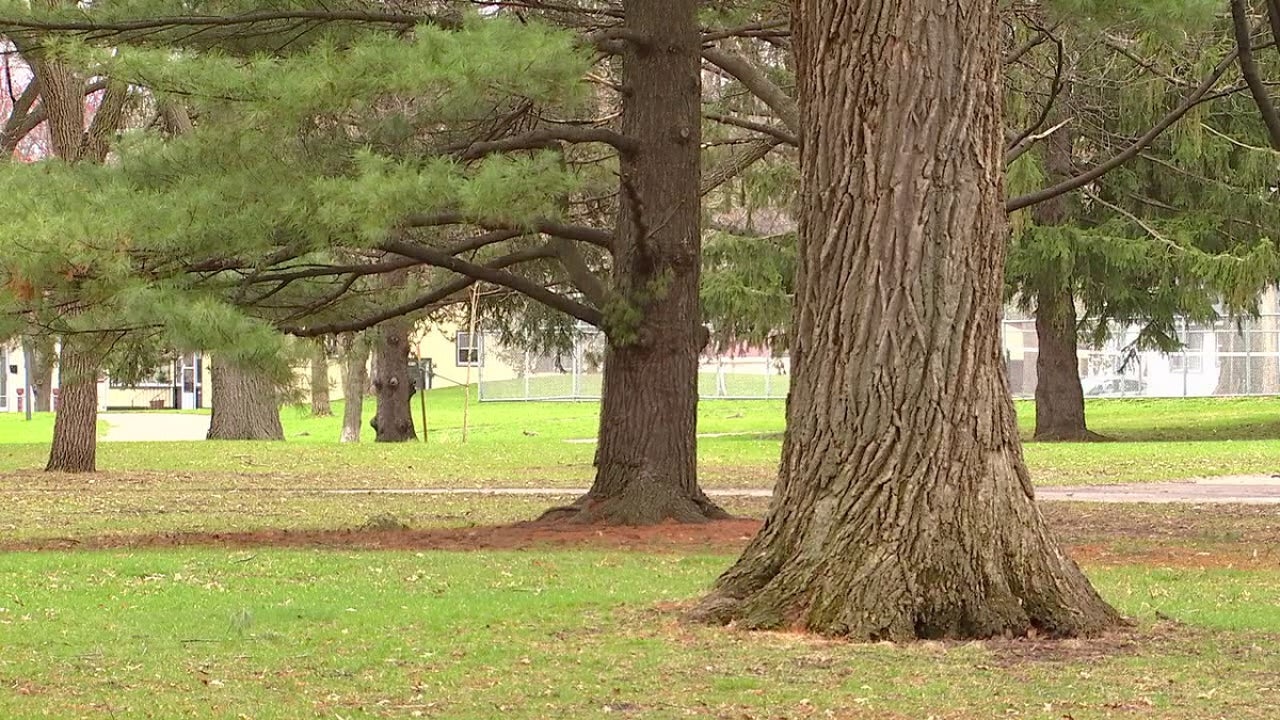 MINNEAPOLIS (FOX 9) – A north Minneapolis park is set to undergo a $21 million redevelopment.

In his State of the City address last week, Mayor Jacob Frey announced the city’s proposal to invest $3 million in the North Commons Park renovation project. This funding, if approved by the City Council, will come from remaining funds from the American Rescue Act.

It’s a vast green space right in the heart of North Minneapolis. A community staple for decades, North Commons Park is about to be renovated.

“I think an investment of this magnitude in this community is going to be transformational,” said Adam Arvidson, director of strategic planning for Minneapolis Parks and Recreation.

It’s a $20 million+ improvement project that will transform the landscape of one of the city’s largest neighborhood parks. The first phase includes the construction of a new leisure center and a water park. The park board has secured more than $8 million in funding so far, with additional requests made to the city and state.

“It’s about the real need and desire of this northern community for high quality facilities, which many feel hasn’t been provided for a long time,” Arvidson said.

While many in the community welcome the project, some believe that city, state, and federal investments would be better spent revitalizing the West Broadway Avenue shopping corridor.

“I love North Commons, but there are many other things that will make an immediate change in this community with these millions of dollars,” says KB Brown.

In a community plagued by decades of divestment, he says the focus should be on economic development.

“There are other things that we could invest in, there are a lot of properties owned by the city and county of Broadway in north Minneapolis that residents can occupy, that we can build something on so that we could actually have some property…now we’re 80% tenants,” Brown says.

From North Commons Park to the proposed Blue Line light rail extension, Brown’s opinion is part of an ongoing discussion about the future of the North Side. “We would like to own our community so we can stay here, so we can have a home,” Brown says.

Construction at North Commons Park is expected to begin next year. A number of community meetings regarding the project are expected to take place in the coming months.