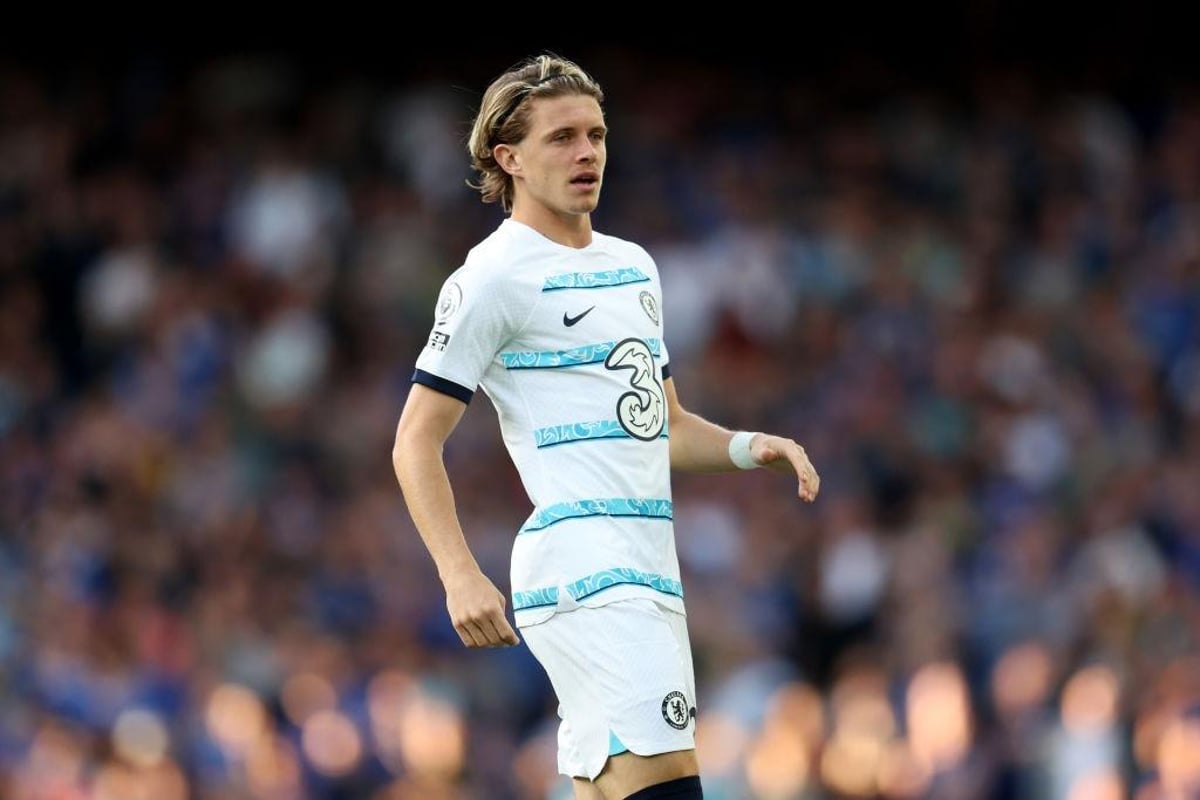 Here we round up all the latest transfer stories to emerge from St James’s Park and beyond:

Register to our daily newsletter

After impressing while on loan at Crystal Palace last season, Gallagher returned to Chelsea this summer with the promise of the opportunity to impress Thomas Tuchel when he returns to Stamford Bridge.

However, the 22-year-old only made a fleeting appearance in the Blues’ win over Everton on Saturday night, coming on for Jorginho in the ninth minute of stoppage time at the end of the proceedings.

According to the report, the Magpies have submitted an inquiry with West Ham and Palace – but Chelsea have ‘no intention’ of letting the midfielder leave this summer.

Inquiries about loans and permanent contracts have reportedly been submitted by the trio.

Magpies should ‘grow again’ for Maddison

Newcastle United will be “pushing again” for James Maddison, according to Fabrizio Romano, despite Leicester City rejecting two offers for the midfielder.

Maddison has emerged as one of Newcastle’s top targets this month and although Romano believes they will make another offer for the Foxes star, he believes negotiations will be ‘difficult’.

Romano wrote: “Newcastle will push again for the transfer of James Maddison after rejecting two offers.”

“It’s a tricky business, however, as Leicester insist there is no price tag for Maddison – Brendan Rodgers has publicly stated that Maddison is not for sale.”

Manchester United have reached an agreement with Juventus over the potential transfer of midfielder Adrien Rabiot.

Rabiot has just one year left on his Serie A contract and has been linked with a move to Newcastle United this summer.

Rabiot fell out of favor at Juventus and will aim to get his career back on track after a disappointing spell in Italy.

The Red Devil’s, who lost their season opener to Brighton and Hove Albion on Sunday, are also linked with a deal to sign former West Ham and Stoke City striker MArko Arnautovic.