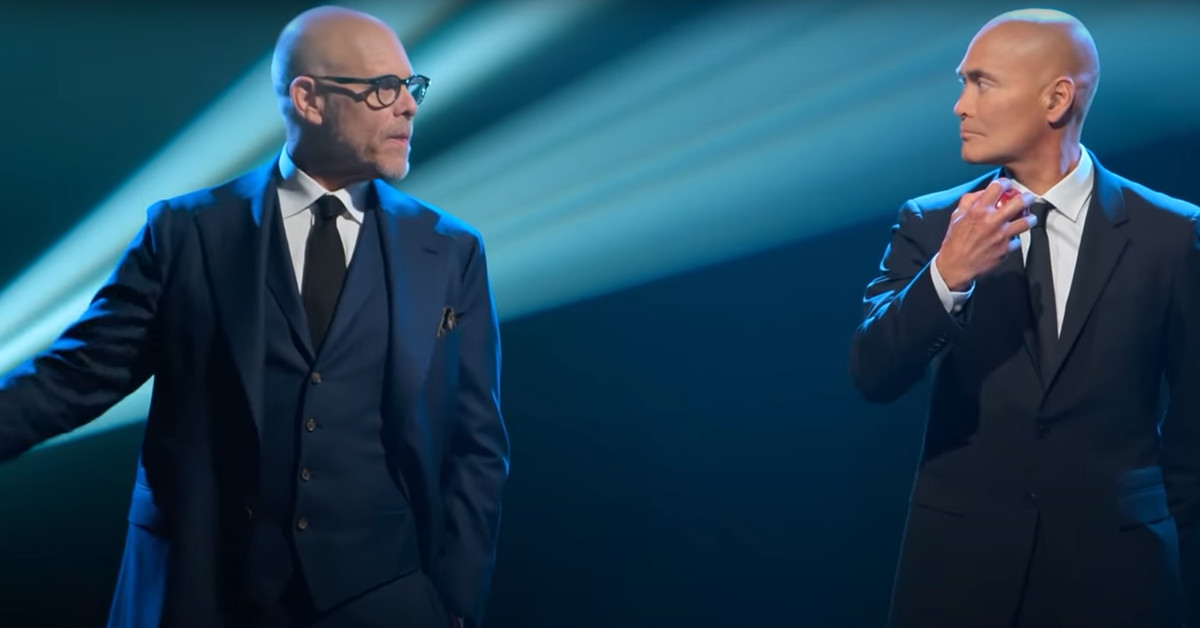 One of reality TV’s best cooking contests returns. Netflix is ​​reviving Iron Chef and bringing back its American host, Alton Brown, the streamer announced on Monday. The series will also bring back Mark Dacascos who played “The Chairman” during the show’s original run, and will add Excellent chef winner Kristen Kish as host. The new series will be called Iron Chef: Quest for an Iron Legend and will premiere on Netflix on June 15.

The new Iron Chef series will be a reimagining of competition. Here is the official Netflix description of the series:

Challenger chefs face off against culinary icons in an epic battle royale for the chance to become the Iron Legend. Follow the thrilling culinary battle with Alton Brown, Kristen Kish and Mark Dacascos this summer. Iron Chef: Quest for an Iron Legend premieres June 15.

iron boss was originally a Japanese television series before being adapted into Iron Chef America, which ran for 13 seasons on Food Network. The series pits challenger chefs against established professionals in culinary challenges that often focus on a specific ingredient. The show has also had several spin-off series, including themed specials, regional competitions for the UK and Canada, and various other iterations. The original version of American Iron Chief was also hosted by Alton Brown and Mark Dacascos’ president character, as well as Kevin Brauch, for whom it appears Kish will take over.