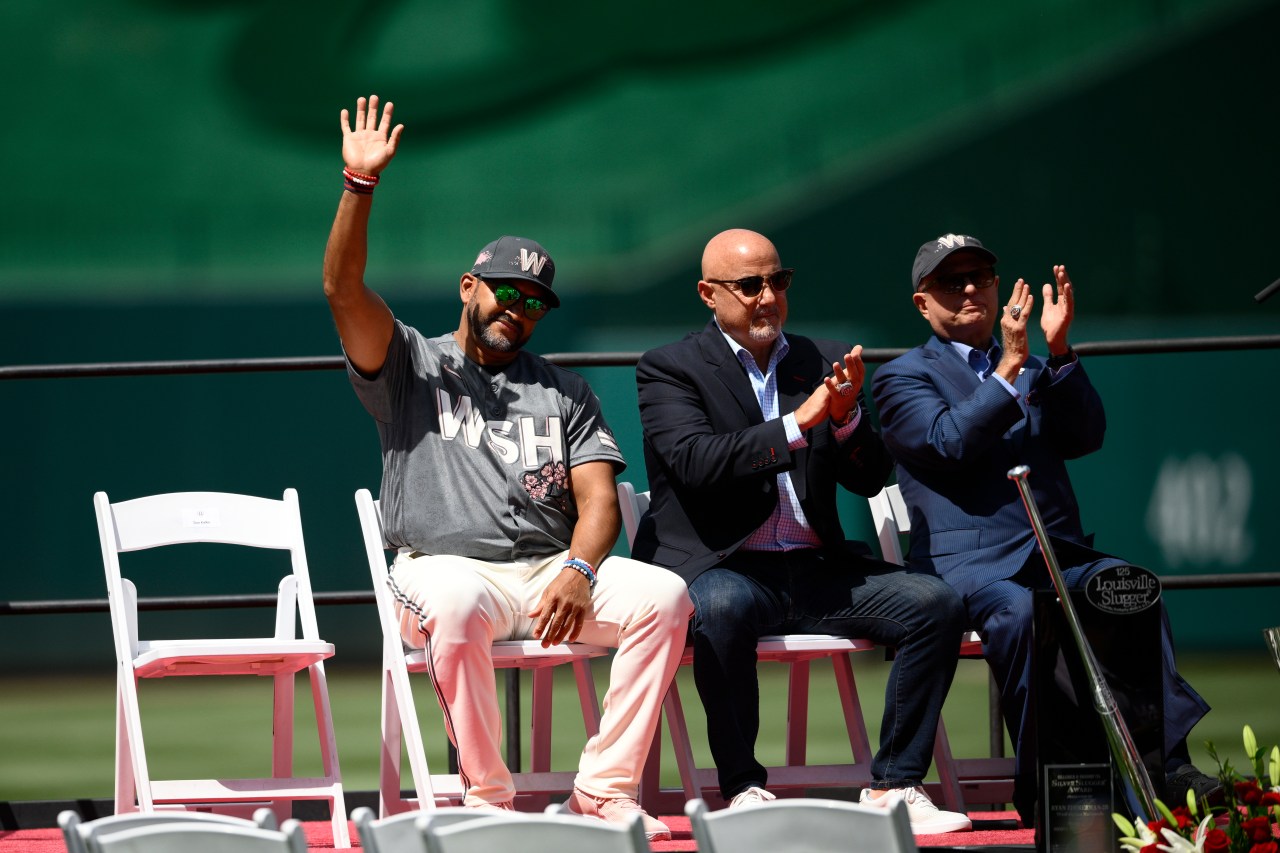 WASHINGTON (DC News Now) — The Nationals have announced they are exercising 2023 contract options for general manager Mike Rizzo and manager Dave Martinez, who led the franchise to its first and only World Series in 2019.

“Mike and Davey have led the Washington Nationals for several years and it’s only right to continue with them at the forefront,” Nationals principal owner Mark D. Lerner said in a press release. “Mike has guided us through many different phases of our organization and we believe his work during this current phase will eventually pay off. Davey has done a tremendous job at the clubhouse and in the dugout for five seasons “His continued determination and unwavering support for his players makes us proud. We are lucky to have Mike and Davey in the lead.”

Rizzo has been with the team since 2007 and GM since 2009. Martinez is in his fifth season as the team’s skipper.

“I’m very excited to be here for another year,” Martinez said. “As I’ve always said, for me this is my home. I really like it here. I love the people I work with here, top to bottom.

Going into Saturday, the Nationals are 29-50 this season.

“I know we struggled, but I see some really good things,” Martinez said. “Our young players are performing much better, but you know we had a plan for this year so I think we are in a good position and I think we will improve quite quickly.”