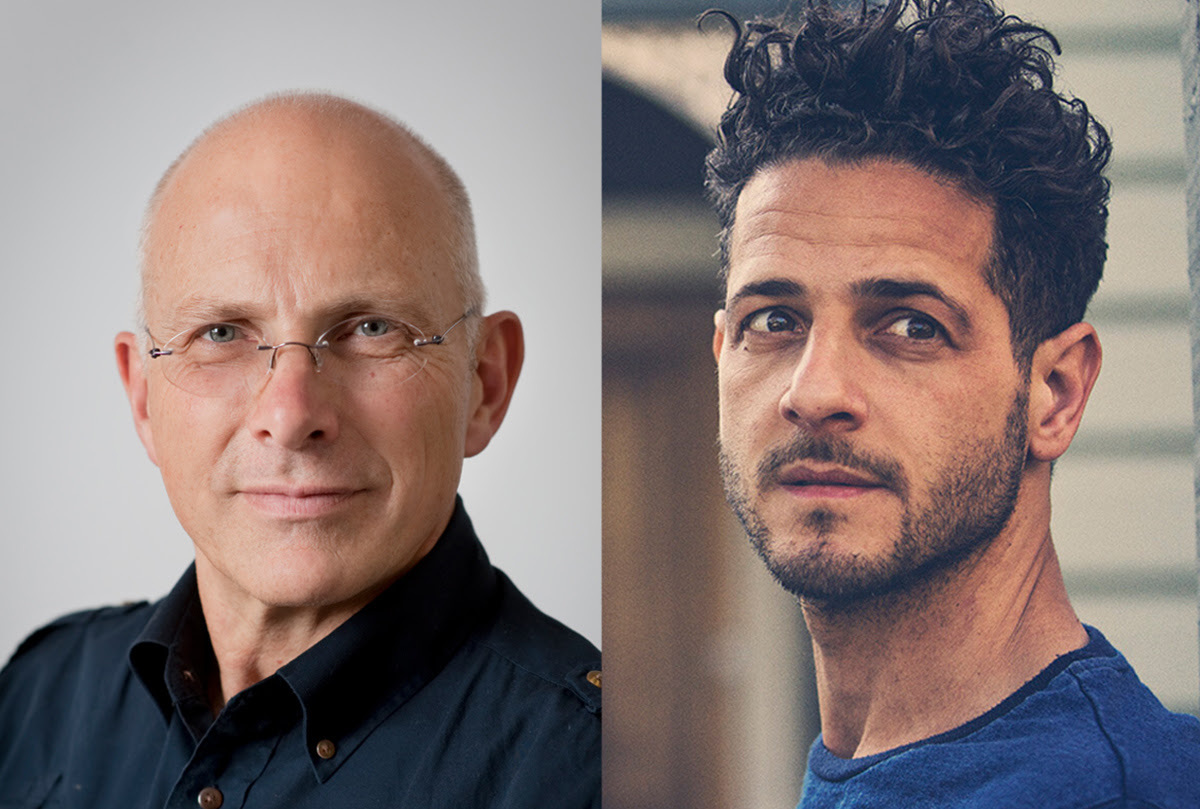 The Melbourne Symphony Orchestra will team up with composer Nigel Westlake and singer-songwriter Lior for a special performance of Westlake and Lior’s critically acclaimed ‘Compassion’ song cycle in September, featuring very special guests.

Drawing on ancient Hebrew and Arabic poems, proverbs and texts, ‘Compassion’ reflects on a world of division and how compassion can impact humanity – a theme particularly relevant given the current state of the world. world. It spent 10 weeks at No. 1 on the ARIA Classical Charts, winning an ARIA Best Classical Album.

A Night of Compassion will revisit the seven-movement piece, created after the tragic death of Westlake’s son. Alongside Lior and Westlake, MSO Composer-in-Residence Paul Grabowsky AO and acclaimed Indigenous soul singer Emma Donovan (performing in the language) will deliver a selection of songs from their recent musical collaboration, ‘The sturdy old cross’. The Ukrainian-Jewish-Australian duo, consisting of singer Billie Tumarkin and multi-instrumentalist Alex Burkoy, will also perform.

“However ‘Compassion’ is inspired by the languages ​​and cultural richness of two worlds, the dominant theme of the work is wisdom and the universality of compassion,” explains Lior. “Being joined by other artists at night performing in different languages ​​and drawing inspiration from other cultures gives this gig an even broader perspective and that’s a big part of why I’m so looking forward to teaming up with the MSO and the FOJAM for A night of compassion.”

A Compassionate Night will be held at Melbourne City Hall for one night only, September 29. Tickets are on sale now on the MSO website.