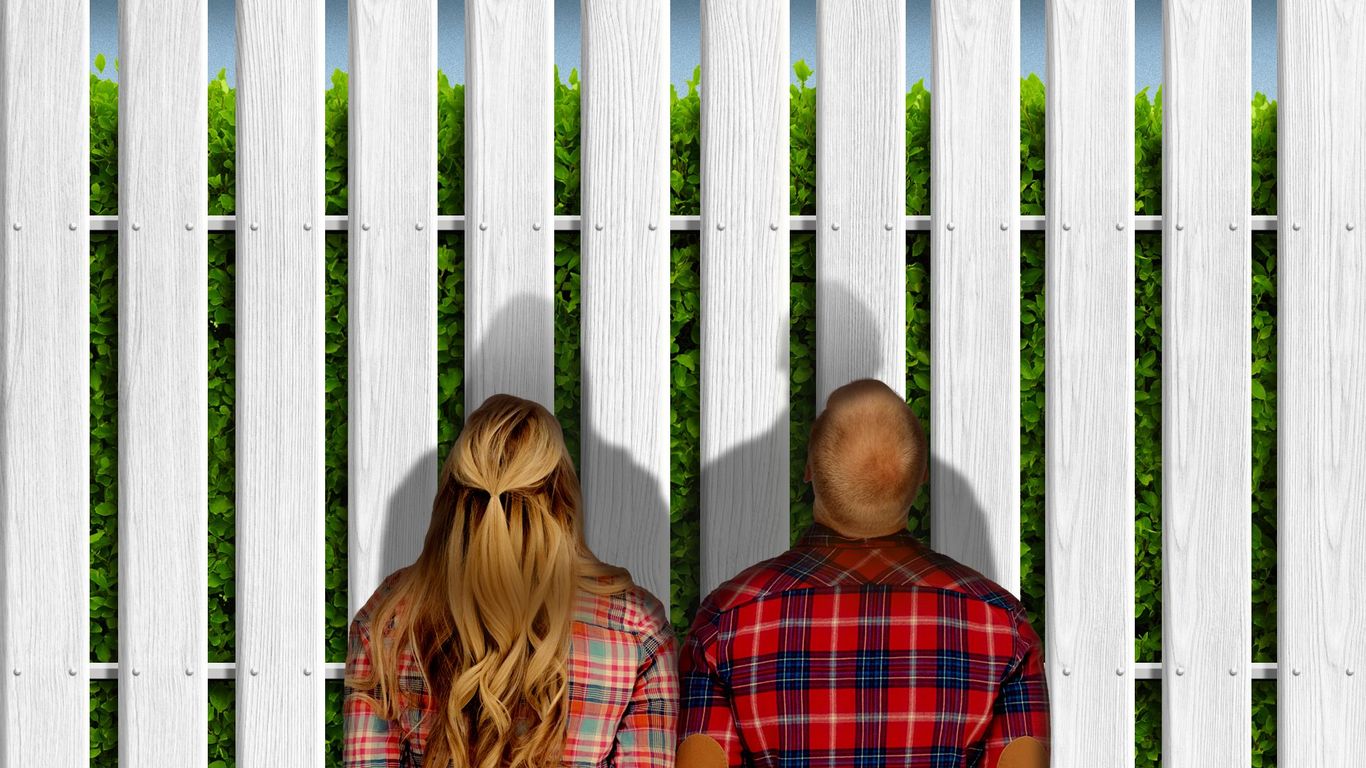 Aspiring first-time homeowners navigate fierce macroeconomic headwinds as prices and mortgage rates rise, while higher rents make it harder to save for a down payment.

Why is this important: Home ownership is a foundation for middle-class Americans to build long-term wealth. If people can’t afford a home, that American dream becomes even less achievable.

Rising rents: Rents rose 0.8% in the last month alone, according to the government’s latest consumer price index – “the biggest monthly increase since April 1986”. They were also up 5.8% year-over-year.

Rates up: As the Federal Reserve raises interest rates to fight inflation, mortgage rates rise in kind. This week’s going rate for an average 30-year fixed rate mortgage is 5.5%, down from around 3% at the end of last year.

Yes, but: At least one trend is pointing in favor of homebuyers: more listings are coming onto the market, which could help lower prices by increasing supply.

The other side: From a purely financial point of view, home ownership is not always what it is supposed to be. “We all know people who have bought a house and then regretted it,” Axios’ Felix Salmon wrote some time ago. “As Americans delay homeownership, they are more aware of the possible downsides, more sensitive to the idea that their home might turn out to be more of a liability than an asset.”

💬 Our thought bubble: What a mess. My heart goes out to anyone trying to save for a home right now.

The big picture: People are still buying homes — nearly 700,000 new single-family homes were sold in May 2022 alone, seasonally adjusted. It’s just getting harder and harder to get the keys.