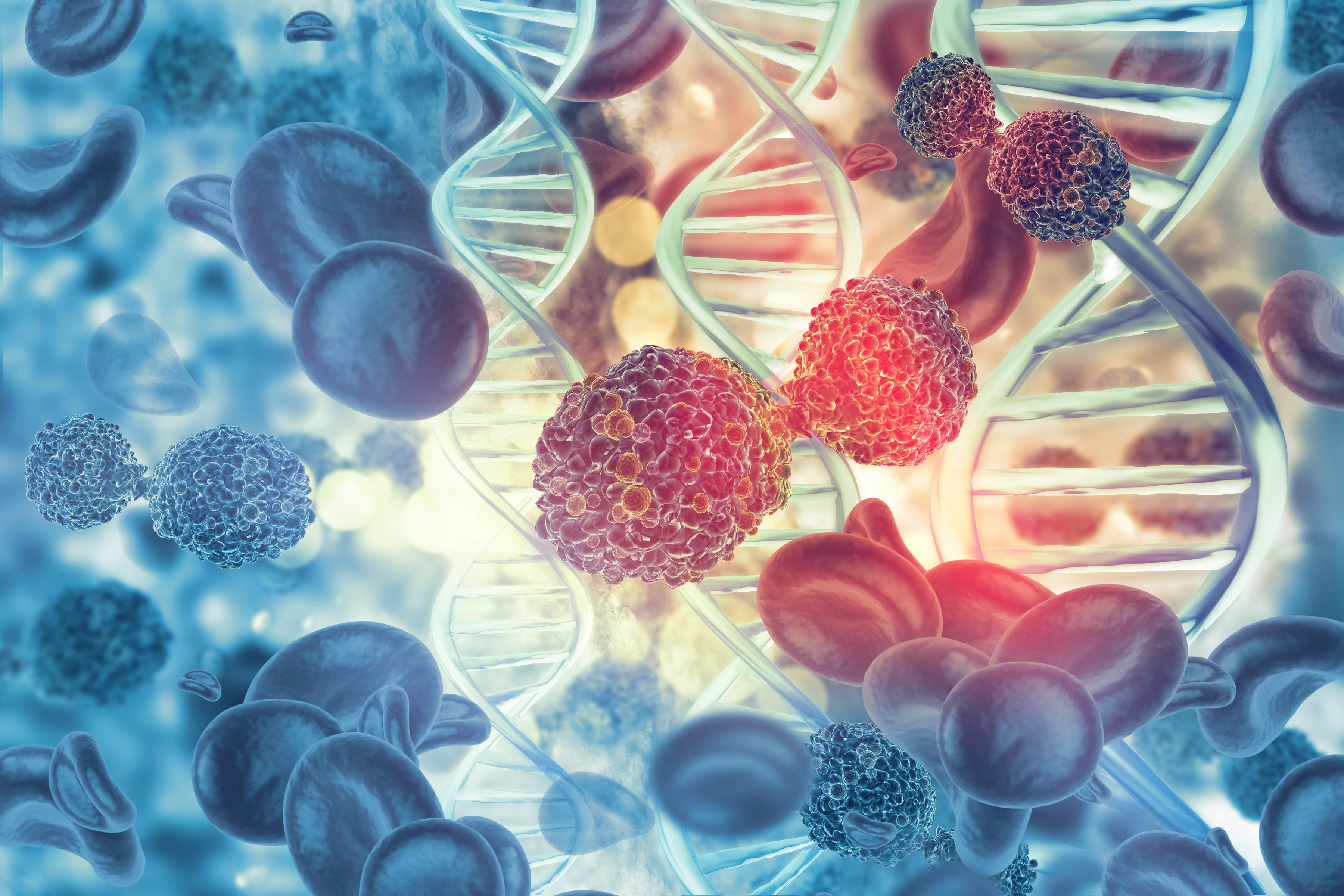 A team of British scientists has analyzed the full genetic makeup of 12,000 tumors from NHS patients and discovered 58 new mutations that provide clues to their potential causes. The team, made up of scientists from Cambridge University Hospitals and the University of Cambridge, used data from the 100,000 Genomes Project. This is a British initiative aimed at sequencing all the genomes of patients suffering from cancers and rare diseases.

Professor Serena Nik-Zainal, team leader, said it was the largest study of its kind and the large amount of data her team had worked on had enabled them to detect patterns of genetic alterations or “mutational signatures” found in tumors. By comparing their results with other studies, they were able to confirm that 58 of the mutational signatures they found were previously unknown. Some of them are quite common, while others are rare.

“The reason it’s important to identify mutational signatures is that they’re like fingerprints at a crime scene — they help identify the culprits of cancer,” Nik-Zainal explained. Some signatures could show that past exposure to environmental causes such as smoking or UV light triggered the cancer, while others could have therapeutic implications. They could, for example, identify genetic abnormalities that could be targeted by specific drugs.

Professor Matt Brown, Scientific Director of Genomics England, said: “Mutational signatures are an example of using the full potential of [whole genome sequencing]. We hope to use the mutational indices observed in this study and apply them to our patient population, with the ultimate goal of improving the diagnosis and management of cancer patients.”

In addition to carrying out DNA analyzes and publishing the results in Science, the team has also developed an algorithm called FitMS that will give clinicians easy access to new information they have discovered. FitMS looks for common and rare signatures in a patient’s whole genome sequencing test results. Doctors can use the algorithm to find out if their patients have any of the newly discovered mutations for more accurate diagnosis and for personalized treatments.

All products recommended by Engadget are selected by our editorial team, independent of our parent company. Some of our stories include affiliate links. If you purchase something through one of these links, we may earn an affiliate commission.