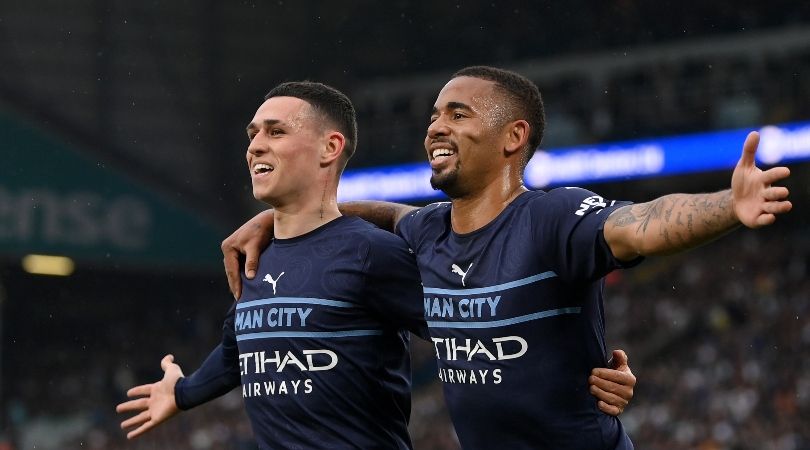 Manchester City stormed through a 4-0 win at Leeds on Saturday to move past Liverpool and return to the top of the Premier League.

Earlier on Saturday, Jurgen Klopp’s side beat Newcastle 1-0 at St. James’ Park to put pressure on their title rivals, but the champions produced a resounding response at Elland Road.

Rodri put City ahead after 13 minutes, before second-half strikes from Nathan Ake, Gabriel Jesus and Fernandinho capped a big win for Pep Guardiola’s side.

City are now a point clear with four games to play and their big win on Saturday means their goal difference is just one behind Liverpool’s.

So can anyone stop City from regaining their title?

Following their Champions League semi-final second leg against Real Madrid on Wednesday, Guardiola’s side are at home against Newcastle in the Premier League next Sunday.

City then travel to Wolves the following Wednesday, before a trip to London to play West Ham on May 15 and a home game against Aston Villa on the final weekend of the season.

Liverpool, meanwhile, face Villarreal in the Champions League on Tuesday. The Reds are then at home against Tottenham next Saturday in the Premier League, before a trip to Aston Villa three days later.

Klopp’s side will also meet Southampton at St Mary’s on May 17 (three days after their FA Cup final appearance against Chelsea), with a home game against Wolves to follow on May 22.

City and Liverpool could also meet in the Champions League final later in May.