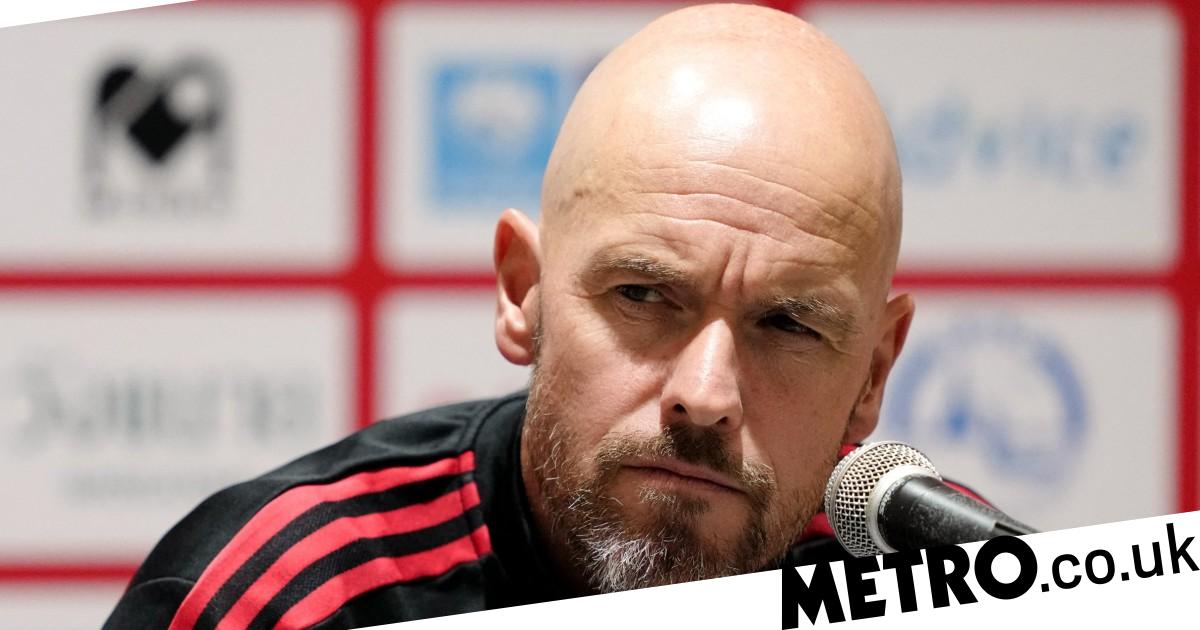 Arsenal are cooling their interest in Ajax centre-half Lisandro Martinez, leaving Manchester United leading the race to sign the Argentine.

The Gunners are believed to have made three offers for Martinez, with their most recent offer being £35m plus a further £4.3m in add-ons.

United have already matched that offer and although it was also turned down by Ajax, they are determined to reach an agreement with Erik ten Hag keen to reunite with his former Manchester defender.

Although Arsenal have not officially ended their interest in signing Martinez, Goal report that United are now actively seeking a deal with Ajax after they edged out their Premier League rivals in the race to sign him.

Martinez is ready to join United and he has twice urged his club to negotiate in good faith with the Manchester club.

Recent reports have claimed that Ajax have raised their asking price, now demanding £52million for the player.

The Dutch champions, however, are said to be open to reaching an agreement in the coming days.

United have made one signing so far this summer in Tyrell Malacia, bringing the 22-year-old from Feyenoord.

As the club progress in their bid to sign Martinez, ten Hag has highlighted midfield and attack as areas he wants to strengthen this summer.

“We want to have the right players,” ten Hag said this week ahead of his side’s 4-0 friendly win over Liverpool in Bangkok.

“We have a very good team, we are working on developing the way we play and if the opportunity arises we will hit [to sign new players].

“I said before that we are looking for players in midfield and I think we have a need in attack. We always work for the players.

United remain in talks with Barcelona over a move for Frenkie de Jong while Christian Eriksen has verbally agreed to a move to Old Trafford.

There is also interest in signing another Ajax star in Antony, although a whopping £71million valuation could make the move difficult.