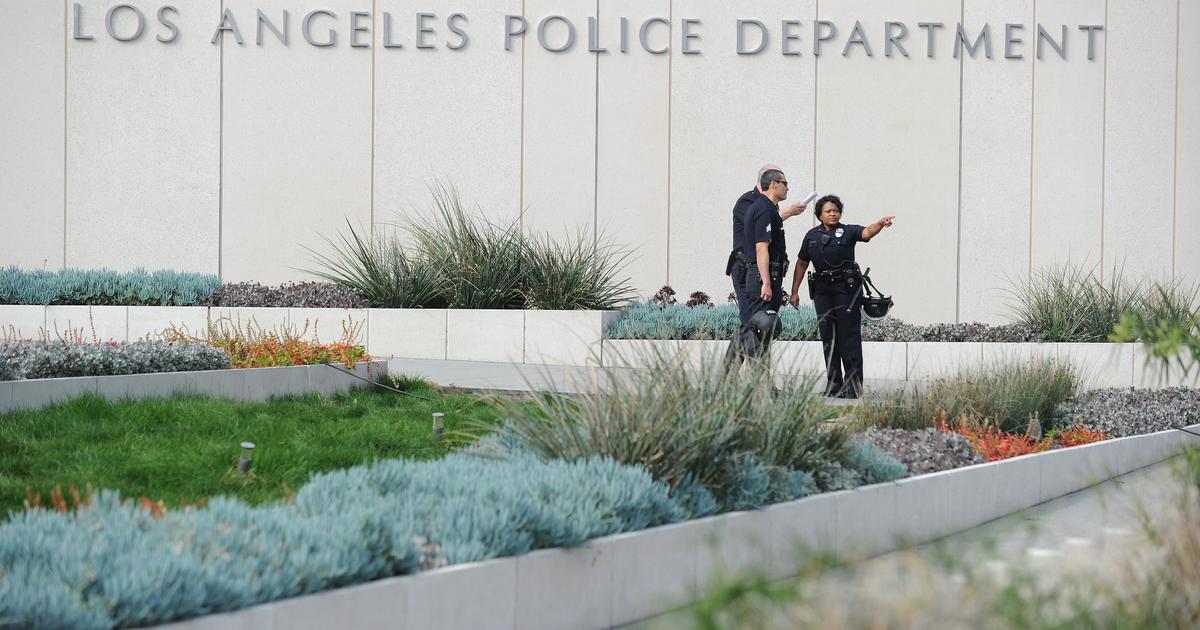 Police found a man who was shot dead inside his vehicle in the Melrose district of Los Angeles on Saturday.

Officers responding around 6:20 a.m. to a radio call of a possible murder in the area of ​​North Orange Grove and Melrose Avenues found the victim inside his vehicle with a possible gunshot wound, the division reported. Los Angeles Police Department Media Relations.

Paramedics who arrived pronounced him dead at the scene.