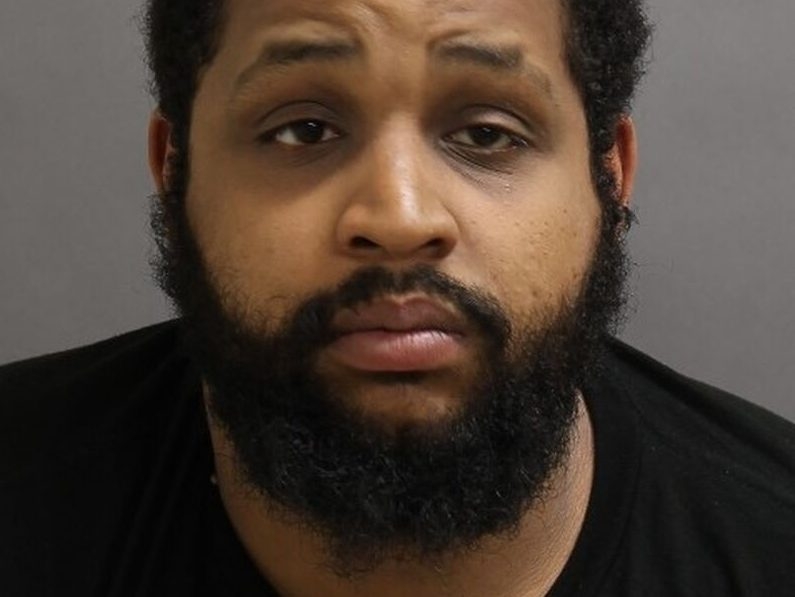 Toronto Police are thanking the public for their role in finding a man wanted in an attempted murder investigation.

On March 7 at 8 pm, officers were called to the Dufferin St. and Lawrence Ave. W.area.

Police say a 33-year-old man was approached by an unknown man, who began yelling at him and then started stabbing him. The victim was taken to hospital in serious condition.

On Saturday, Robert Vernon, 29, of Mississauga, was arrested and charged with attempted murder, carry concealed weapon, dangerous weapons, and two counts of fail to comply with a release order.

Investigators would like to speak with anyone who may have spoken with Vernon.