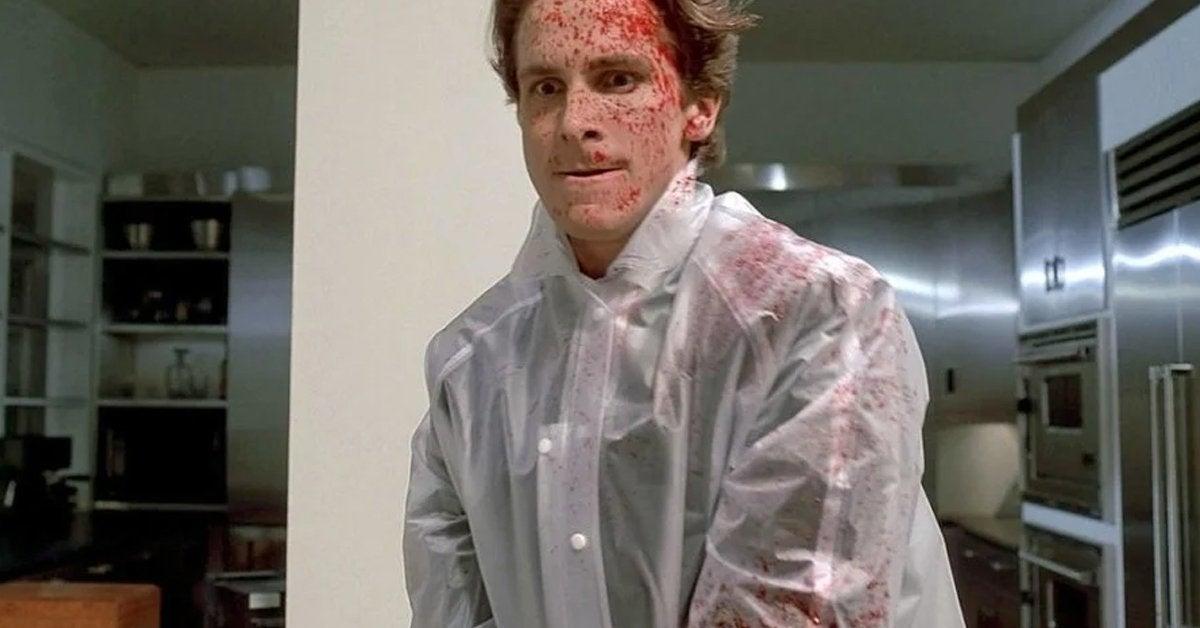 The first trailer for Thor: Love and Thunder finally came out this month, and while it teased Russell Crowe as Zeus, fans still haven’t gotten an official glimpse of Christian Bale as Gorr the God Butcher. However, there was promotional art of the Oscar-winning actor in the role as well as a Marvel Legends figure from Hasbro. People have seen enough to start creating fun Gorr fan art, and a piece by Ahmad Safwan combines the Marvel character of Bale with Patrick Bateman, Bale’s iconic character from American psycho.

“‘Hey Thor-‘*swing the sword. So they didn’t go CG with Gorr. Interesting. Hope we see Christian Bale totally unleashed in there, haha,” Safwan captioned the post. Of course, this is a play on the “Hey Paul” line, which Bateman utters before hitting Paul Allen (Jared Leto) in the head with an axe. The real question is… Does Thor like Huey Lewis and the News? You can check out the art below:

“We haven’t even gotten the first official look at the movie version of Gorr the Butcher God yet,” Gorr co-creator Jason Aaron wrote shortly after the trailer’s release. “I’ve seen concerns online about Gorr’s design, based on previews of the action figure of the character. As the guy who co-created him, along with Esad, I’ll just say it wasn’t Gorr’s nose (or lack thereof) that made him the tragic and deeply troubled God Butcher that he was. Trust Christian Bale’s face. Need I remind you, he’s a damn talented face .”

The cast of Thor: Love and Thunder is exciting. Not only is Chris Hemsworth returning as Thor, but Natalie Portman is returning as Jane Foster AKA The Mighty Thor, Tessa Thompson as King Valkyrie, and Jaimie Alexander as Lady Sif. Most guardians of the galaxy stars are also expected to appear in the film.

“Well, just between [me and] you and the readers, I’ve done some crazy bullshit in my life. I’ve lived, like, ten lives. But it’s the craziest movie I’ve ever done,” director Taika Waititi previously said of Thor 4. “If you’re writing all the elements of this movie, it shouldn’t make sense,” he added, “it’s almost like it shouldn’t be done. If you walk into a room and say ‘I want this and this and this.’ Who’s in it? These people. What are you going to call it? love and thunder. I mean, you would never work again. Maybe I won’t after that.”