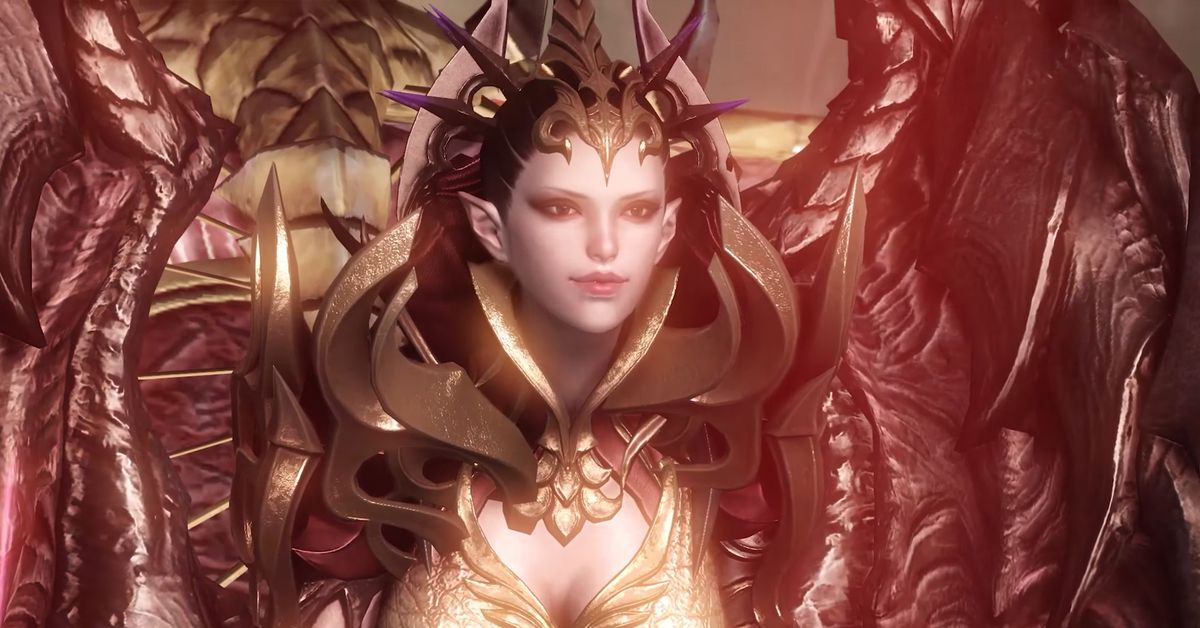 To unlock the Vykas Legion Raid, you must have completed the intro guided quest for this endgame feature (“Notice: Legion Raid”). It will become available after reaching item level 1415.

We’re not going to risk our lives for nothing, are we? Naturally, the Legion Raid comes with a bunch of great rewards. Here is an overview:

Upon reaching the final gate, there is a chance to receive additional loot such as Engraving Recipes, Honing Books, Ability Stones, and Card Packs. There’s also a loot auction, giving you the chance to bid on additional items.

Here is an overview of the three available Sidereals and their skills:

And this is all the basic information about the lost ark Vykas Legion Raid. If you want more tips, consider using our cheat sheets and walkthroughs for Vykas Legion Raid Phases 1, 2, and 3.