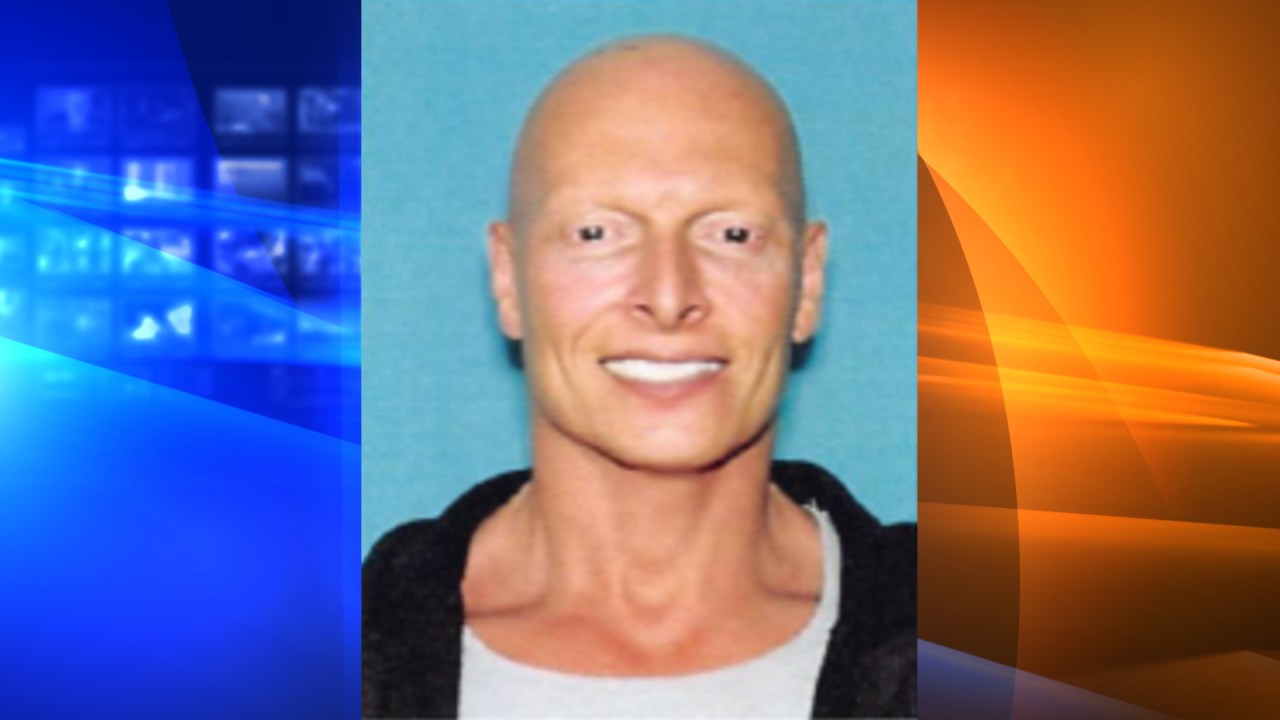 A 50-year-old Los Angeles man was arrested last week after detectives said he was engaging in “online sexually explicit communication” with a minor victim who lived in another state. Now investigators are looking for other possible victims.

Joseph Gatt of Los Angeles was arrested on Wednesday, April 6, after authorities served a search warrant at his home near 3rd Street and La Jolla Avenue in Beverly Grove.

Investigators from the LAPD’s Internet Crimes Against Children Task Force began investigating Gatt after they received a tip that he was engaged in sexually explicit communication with the minor victim.

Gatt also had an outstanding felony warrant for a similar crime involving communication with a minor, police said.

Investigators are now looking for any additional victims who may not have been contacted.

Anyone with information about this case or any other alleged victims is encouraged to contact detective Denos Amarantos at 562-624-4027. You can also submit an anonymous tip at lacrimestoppers.org.

If you have knowledge or suspicion about someone making inappropriate contact with a minor, or if you know of child sexual abuse material online, you are urged to contact local law enforcement or the National Center for Missing and Exploited Children at 800-843-5678.