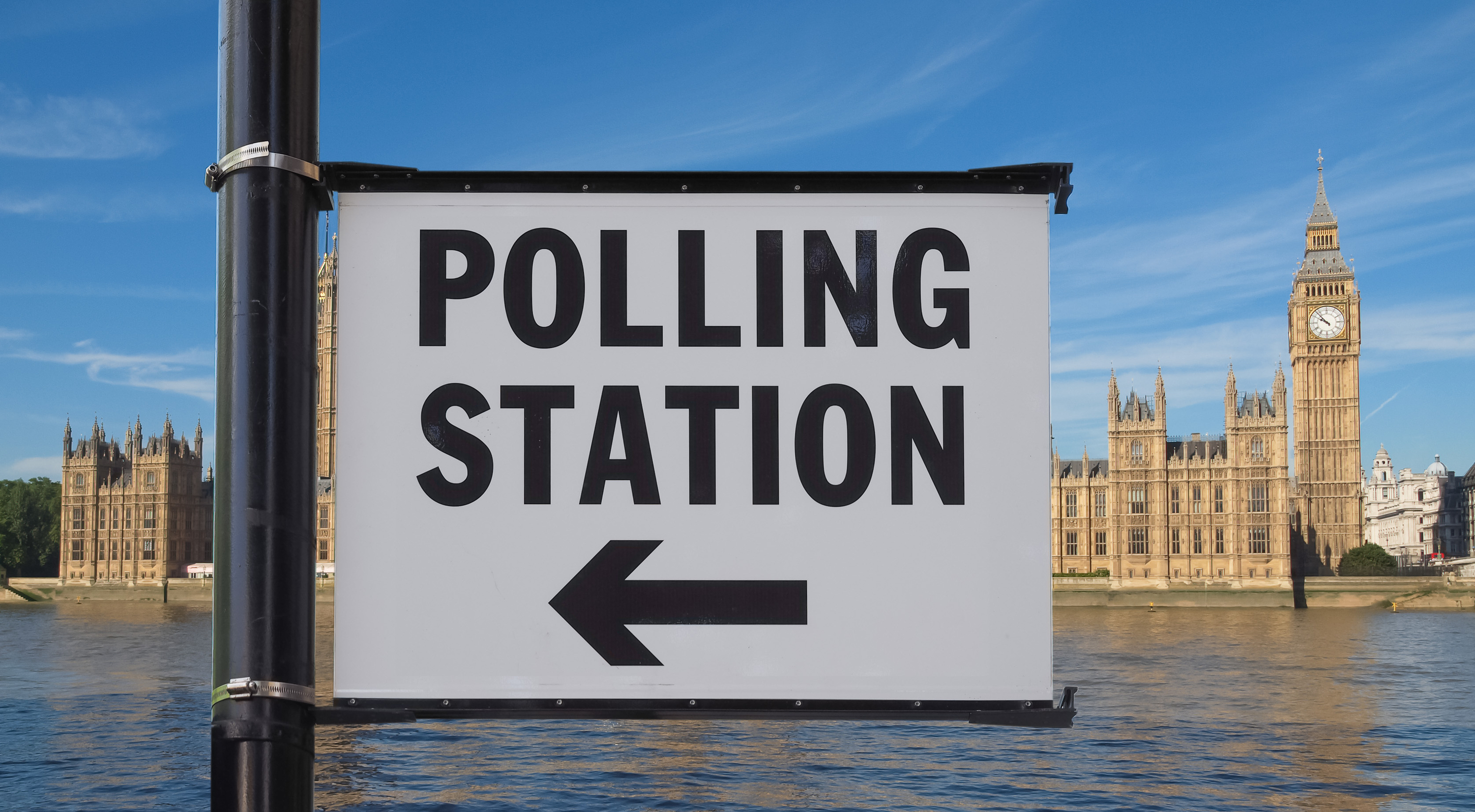 London’s local elections are coming up on May 5, which means it’s time to exercise the fuck out of your democratic right to vote. It also means you’ll have fun waiting for a result that (for a change) isn’t just one line or two on your latty flow.

A total of 1,817 seats across London’s boroughs are up for grabs, and the results could have a major impact on the future of this city. There’s still time to read up on how the elections could impact your borough and think about your vote(s), but if you don’t have a scoobie about what they are, read on.

What are these elections all about?

At a very basic level, they’re about who you want to run the services in your local area. That could mean anything from investing in green spaces to safeguarding music venues, from recycling collections to library opening hours, and from social housing to potholes.

The elections take place every four years, with every council seat in 32 London boroughs (that’s all the boroughs bar the City of London) up for grabs.

Residents will be able to cast votes for the council seats up for election in their ward (a ward is an area of ​​a borough, fyi). That means you can vote for candidates from a mix of different political parties.

Confusingly, these elections are not about the Mayor of London or seats in the London Assembly. Those ones take place on a different four-year cycle, with the next one taking place in 2024.

What happens after that?

Once elected, a local councilor sits for four years.

The local council leader for the boroughs of Tower Hamlets, Hackney, Lewisham, Newham, and Croydon (from May 2022), will be voted for directly in an executive mayoral system. But in the 27 other boroughs, they’ll be elected by the political party group with the most overall council seats voted for in this election.

How can I vote?

First, you have to make sure you’re registered – the deadline for that is 11.59pm on April 14. To register, you must be 18 or over and live in the area. Residents with multiple addresses, like students in term-time accommodation, can register to vote at more than one location (lucky them!).

Then, head to your local polling station on Thursday May 5, anytime between 7am and 10pm (if you find yourself queuing at 10pm, don’t stress, you’ll still be admitted entry to vote). You don’t need to bring your polling card (it’ll be sent to you beforehand), but it does make the whole thing a hell of a lot more speedy.

If you find yourself ill on polling day, you have until 5pm to apply for an emergency proxy vote. You can also apply in advance to vote by post (the deadline for postal voter registration is April 19 at 5pm).

When will I find out the results?

Fancy a late-night election sesh? Some London councils will count their votes overnight on the Thursday, but it’s likely that the results won’t come out before Friday morning. Chances are, it will take 24 to 36 hours before we get a clear picture.

The full results for your ward and borough will be available on your local council website, and the London Councils’ site will show the results across the whole city.

Why should I care?

Local council elections are sometimes overshadowed, but they’re still going to impact your everyday life in some way or other.

These results will help to give an up-to-date picture of the national political mood – and with the cost of living and energy crises kicking into gear, they’ve arrived at a critical time.

If you care about issues in your community (even if it’s about just bin collections or bus routes), go and vote.

Londoners: is the £7 pint actually here to stay?

A new exhibition about grime music is coming to the Museum of London.