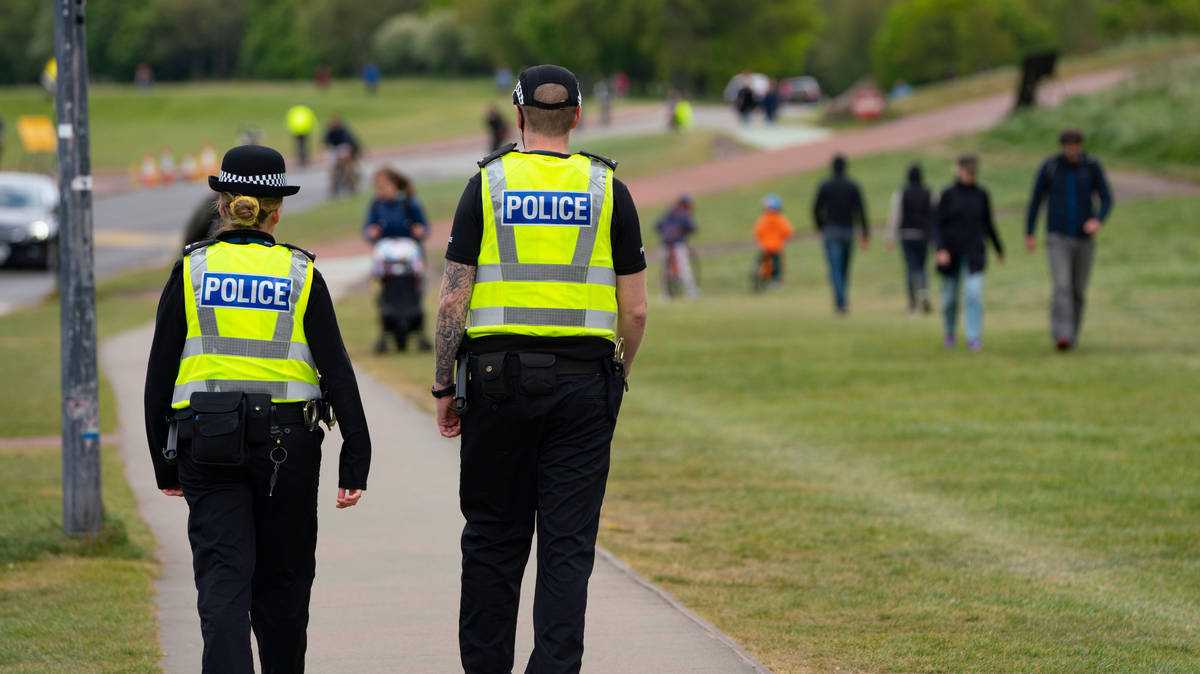 A London woman was fined £12,000 for throwing a lockdown-breaking birthday party last year, just hours after two parties were held in Downing Street.

Vianna McKenzie-Bramble, 28, was fined for throwing herself a party for her 27th birthday on April 17, 2021, with about 40 people and a bouncy castle in Hackney, east London.

She is one of thousands of people who have been taken to court for violating the rules imposed by the government to stop the spread of the coronavirus.

Her party was on the same day as Prince Philip’s funeral, where the Queen was forced to mourn her husband’s death alone due to social distancing rules at the time.

In accordance with Covid restrictions, the Queen wore a face mask and stayed two meters away from her family in Windsor.

In a witness statement, police reprimanded Ms McKenzie-Bramble for hosting the celebration while the country was in a period of mourning following Philip’s death.

It has now been revealed that on the eve of the Duke of Edinburgh’s funeral, advisers and officials gathered at number 10 for two separate celebrations.

Boris Johnson has since apologized to the Queen and Buckingham Palace for the parties, with his deputy spokesman saying it was a “deeply regrettable” decision.

His former communications director, James Slack, has also apologized for the “anger and pain” caused by one of them – a goodbye held for him.

He left No10 to become deputy editor at The Sun newspaper, and a “drunk” meeting was held before his departure.

At the time, the government guidelines read: “You should not socialize indoors, except with your household or support bubble. You can meet outside, including in gardens, in groups of six people or two households.”

According to the witness statement, officers arrived at Ms McKenzie-Bramble’s party after members of the public complained about a major Covid-offending party.

Police found a tent and bouncy castle in the estate’s communal garden where groups of people, “who were not wearing masks or maintaining social distancing”, “gathered in groups much larger than six”.

In the testimony, Police Commissioner Lindsey England said: “I explained to Vianna that there had to be consequences for her actions, which is to organize such a large gathering at a time when there is still such a great public health risk.

“It was on this day in particular the funeral of His Royal Highness The Duke of Edinburgh, Prince Philip.

“The country is in mourning and only limited members of his immediate family were able to attend the ceremony.

“Vianna is so blasé about organizing such a big and illegal event for her 27th birthday party, that is totally unacceptable and disrespectful in light of everything that is happening in the world.”

Meanwhile, the Metropolitan Police has said any investigation into Downing Street parties by them would depend on evidence uncovered by the Cabinet Office investigation, led by Sue Gray.

Sue Gray would not have attended any of the parties under investigation.

Her findings could be announced as early as next week.