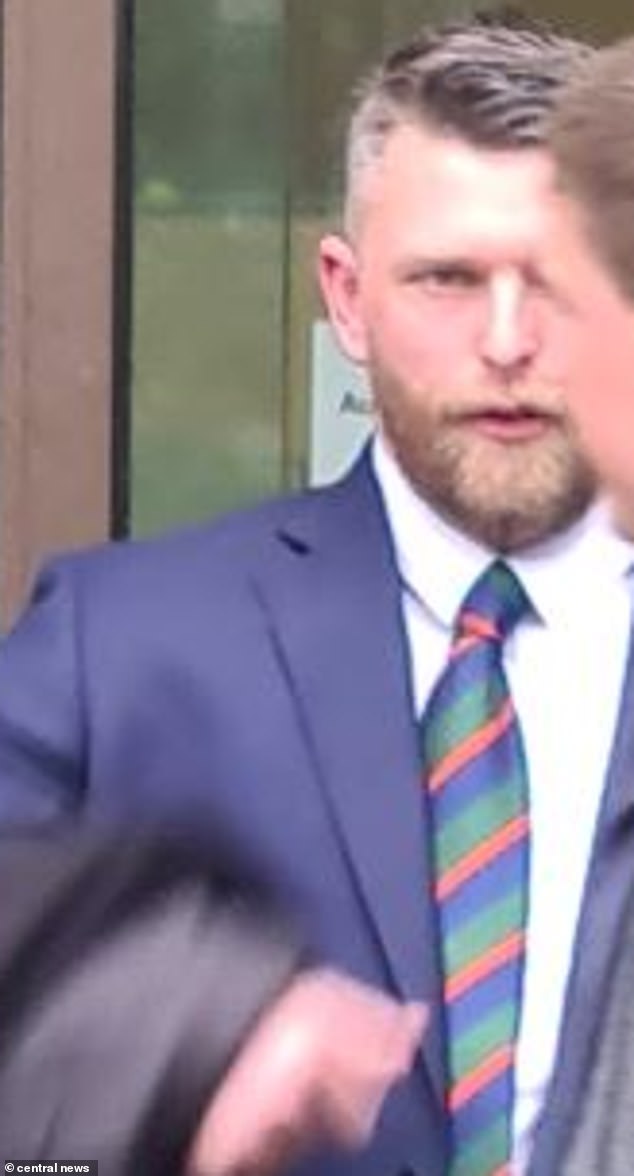 A London paramedic, 32, denies causing death by reckless driving after killing a moped while responding to an ambulance emergency call

By Matt Powell for Mailonline

A paramedic accused of killing a moped while responding to an emergency call in London denied causing the death by careless driving today.

Robbie Currie, 32, is believed to have collided with Hamed Najar at the junction of Fulham Road and Redcliffe Gardens in Chelsea on January 15 last year.

Mr Najar, in his 20s, was rushed to hospital but was pronounced dead three hours later.

Nathan Paine-Davey, prosecuting, said earlier: ‘The defendant was driving in a London ambulance.

“He was on his way to a call and it’s fair to say that at the Redcliffe Gardens junction he was in blue lights.”

Robbie Currie, a paramedic, denied a charge of causing death by careless driving today, after an incident in which he allegedly hit a moped while responding to a 999 call in the west of London (pictured in court in April) 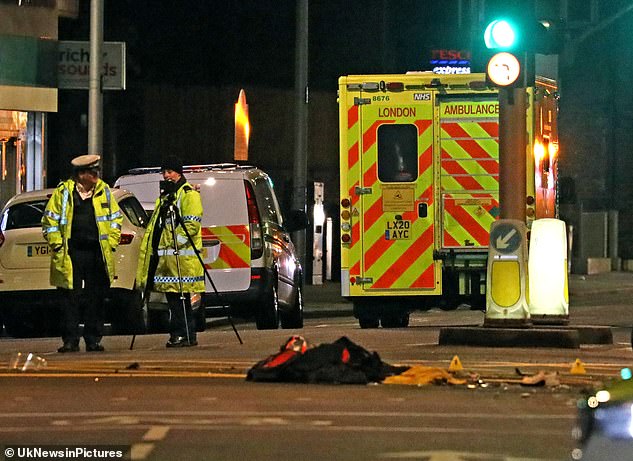 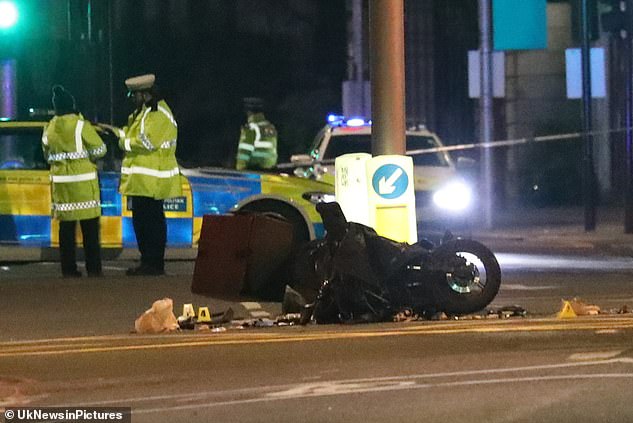 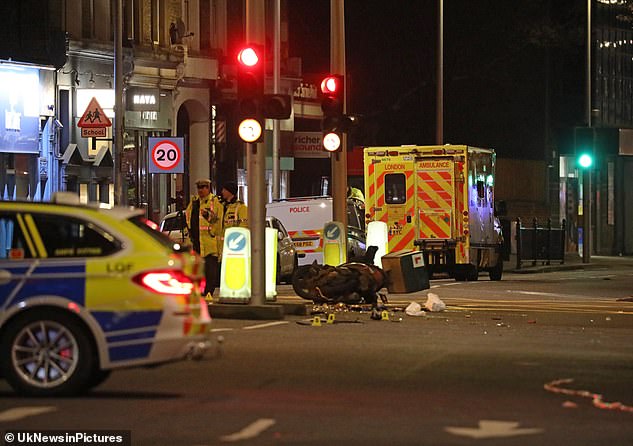 He continued: ‘He had moved into a siding across the road and as a result did not see the victim in this case.

“He (Mr Nahar) was driving a moped and, not having seen the ambulance, he was hit and later died from injuries to his chest area.”

Currie, from Stanstead Abbotts, Hertfordshire, spoke only to confirm his name and deny causing death by careless driving during the brief hearing at the Old Bailey.

He was released on unconditional bail ahead of a preliminary hearing on August 9.

The date and place of the trial are yet to be determined.