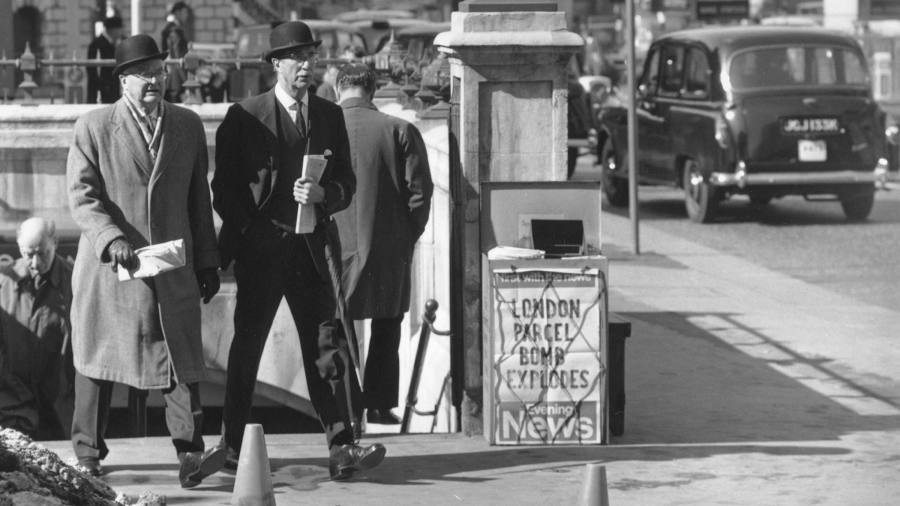 Regarding William Wright’s column “Time to start afresh on reviving City of London” (Markets Insight, April 28), the decline of the City dates back not to 25 years, but to 1986. Before the Big Bang, the City had many merchant banks whose focus was on the London capital markets, but one by one they were swallowed up by the universal banks with their eyes on the ‘jackpot’ – Wall Street.

These independent houses have never been replaced in the heart of the City. This is not the only reason for the decline of the London stock markets, but their disappearance should be seen as a symptom of the current relative decline.