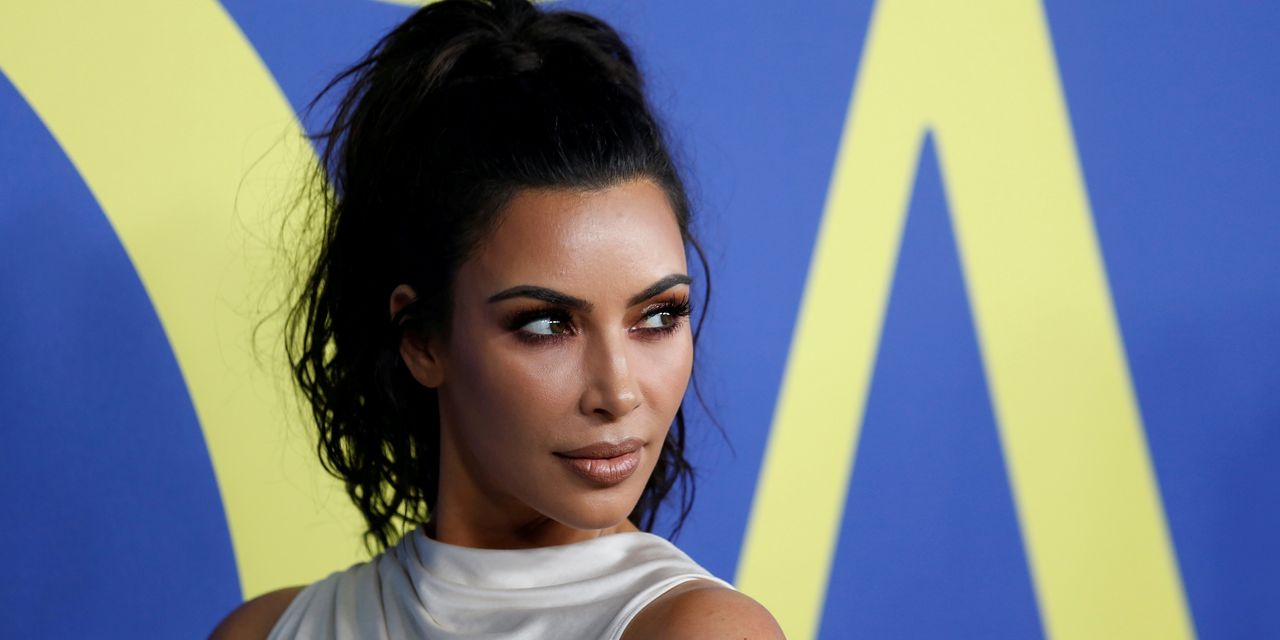 Kim Kardashian, Floyd Mayweather Jr. and Paul Pierce are among a number of celebrities charged with allegedly leading investors into a cryptocurrency “pump and dump” scam.

The celebrities and other defendants are charged with making “false or misleading statements to investors about EthereumMax through social media ads and other promotional activities,” according to the class-action suit filed in the US District Court last Friday. for the Central District of California. In addition to the three celebrities, the co-founders of the company and others are among the accused.

The lawsuit alleges that EthereumMax is a “speculative digital token created by a mysterious group of cryptocurrency developers.” It says that the celebrities told their millions of followers on social media to buy the cryptocurrency only to sell when the price was too high.

Ryan Huegerich, a resident of New York, filed the complaint on behalf of himself and others who purchased EMAX tokens between May 14, 2021 and June 27, 2021 and lost money, according to the filing.

EthereumMax disputed the allegations. “The deceptive story associated with the recent allegations is riddled with misinformation,” a company spokesperson said.

Representatives for Ms. Kardashian and Messrs. Mayweather and Pierce did not immediately respond to requests for comment.

mr. Mayweather promoted EthereumMax in 2021 when he was in a boxing match with YouTube celebrity Logan Paul. Former NBA player and sports commentator Paul Pierce promoted EthereumMax on his Twitter account during an unrelated conflict he was having with ESPN at the time.

“.@espn I don’t need you. I have @ethereum_max. I made more money with this cryptocurrency in the past month [sic] I did it with all of you in a year,” Mr. Pierce tweeted.

Ms. Kardashian promoted the cryptocurrency on Instagram, where she has 278 million followers. The reality TV star and entrepreneur in 2021 asking her followers on the platform to join “the Ethereum Max Community” sparked criticism from the British financial watchdog.

Charles Randell, head of the UK’s Financial Conduct Authority, said in a September speech that Ms Kardashian’s post could be “the financial promotion with the largest audience reach in history”. He also criticized the published ad, saying that Ms. Kardashian was under no obligation to tell followers that EthereumMax was a speculative one-month-old digital token.

“I cannot say whether this particular token is a scam,” Mr Randell told the Cambridge International Symposium on Economic Crime, according to a copy of his comments posted online. “But social media influencers are routinely paid by scammers to help them pump and dump new tokens based on pure speculation. Some influencers promote coins that turn out not to exist at all.”

An EthereumMax representative said at the time that Ms. Kardashian’s post was “just to raise awareness of the project and its usefulness”.

Write to Talal Ansari at talal.ansari@wsj.com