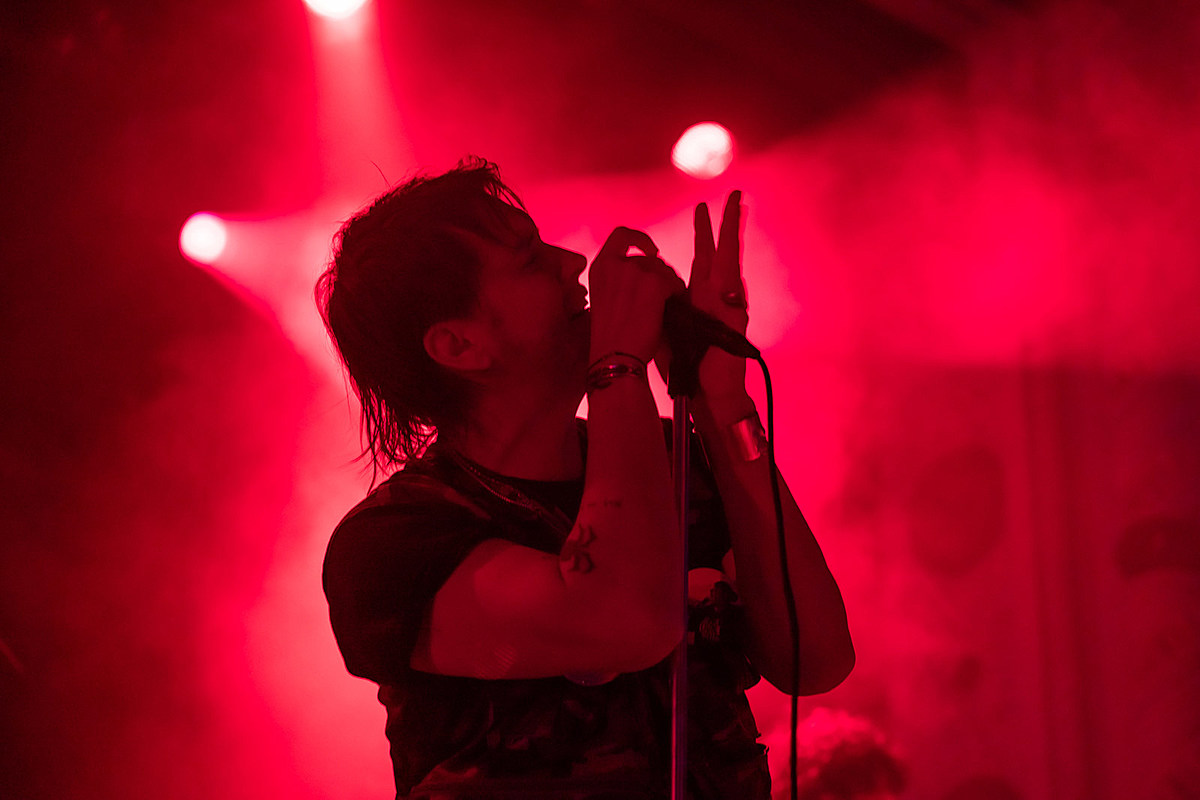 Shots leader Julien Casablancas responded to criticism over the band’s set at the Roskilde Festival in Denmark, which they headlined on Saturday (7/2) and which was apparently not their finest hour. stereogum reports that in an Instagram comment that has since been deleted, Casablancas wrote, “I don’t tune into Twitter enough to know what a confused fan thinks or claims to know, but I’m fine…as much as I know… people ask me weird questions – ahh the stupid side of social media… The lame ones who run so hard and free.

“PS, worries and questions are kind and good!” he continued. “It’s the strangers advertising/acting like they know some dumb shit. (weird questions not the dumb side haha)”

PA system called the show a “historic crisis” and a “scandal”, writing that it “still remains the most accomplished and perfect disaster I have witnessed” at the festival.

A note on setlist.fm about the 14-song set reads, “The band played half an hour late, lots of erratic, never-ending banter from Casablancas between songs.” Commenters from a Reddit fan of the band also described the show: