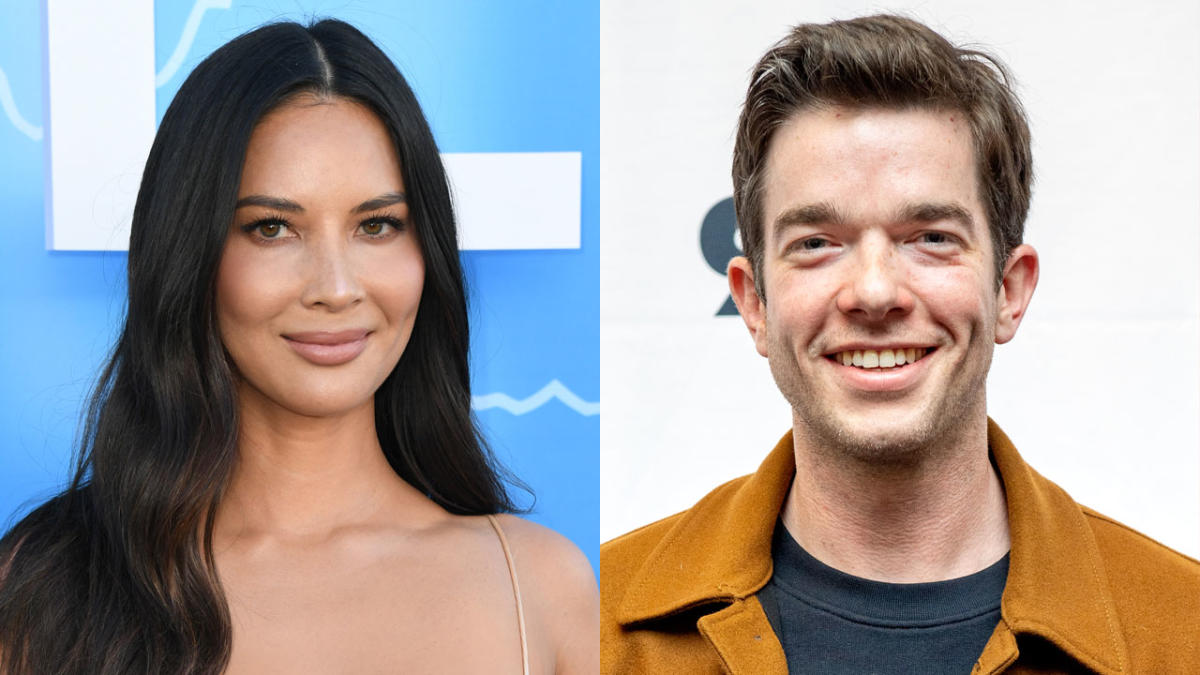 Mulaney and Tendler, an artist, were married in 2014. He filed for divorce in July, two months after it was announced that they had split and that he was moving on with Munn.

“I am devastated that John has decided to end our marriage,” Tendler said in a statement at the time. “I wish him support and success in continuing his recovery.”

As 2021 drew to a close, Tendler shared a lengthy Instagram post about “loss” and the “hard and punishing” year. However, she did not mention her ex by name.

Mulaney and Munn have been dating for almost a year. The two got together shortly after he completed his rehabilitation. Given the timeline, there is tabloid interest surrounding the pair.

The 41-year-old actress said she refuses to debunk specific rumors because it “will contribute to a story that just isn’t true” because people tend to “ignore really specific public signs and actions that completely contradict the false story.

“For whatever reason, it’s easier to blame me,” she said.

Munn and Mulaney have kept a low profile throughout their relationship, but are sharing their parenting journey on social media. It is the first child for both stars.