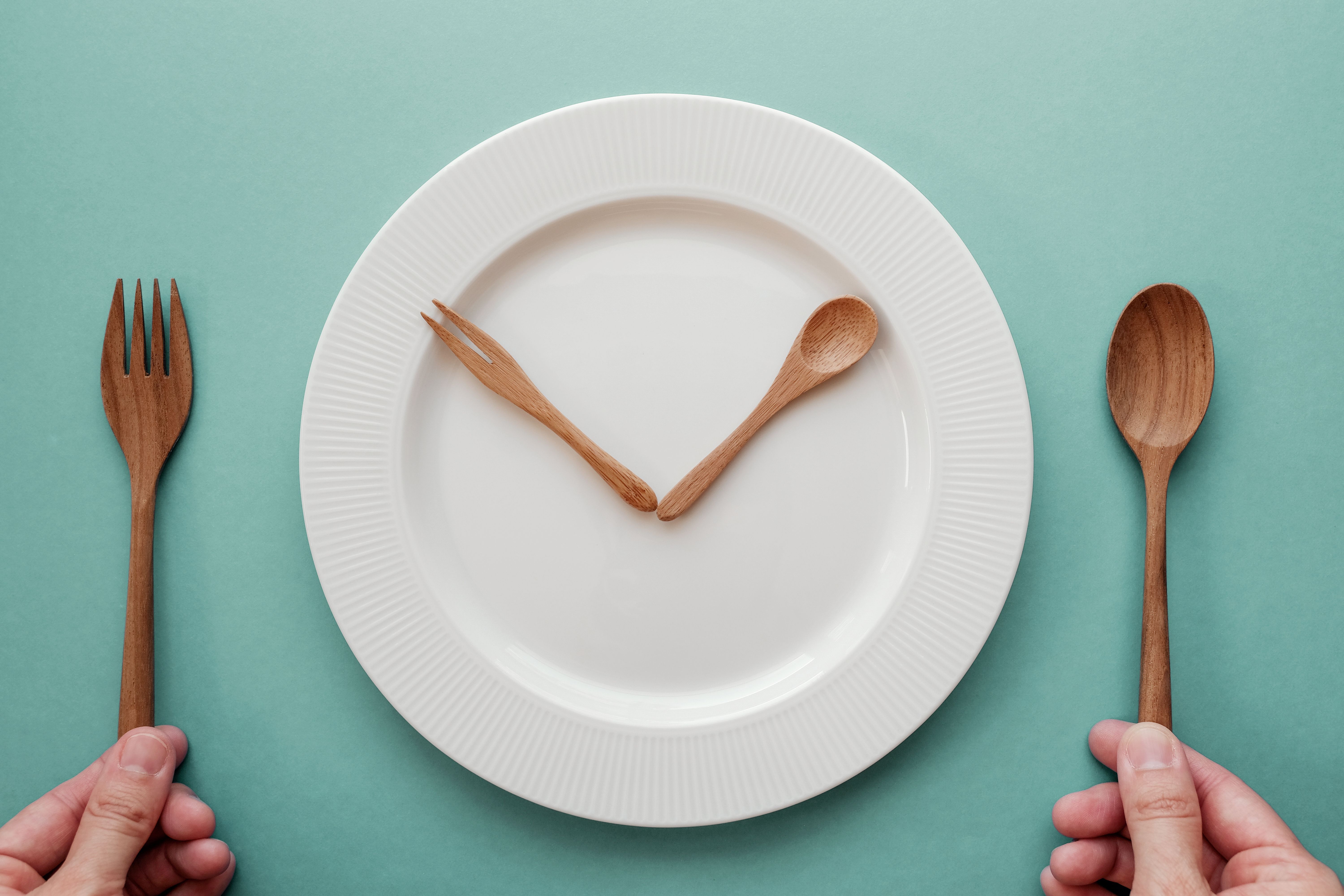 Recent research suggests that bariatric surgery may have an unintended consequence of worsening MS.

While intermittent fasting improved MS symptoms according to new research, another study on bariatric surgery for weight loss said surgeries may have a negative impact on MS.

In a study published in Multiple Sclerosis Journal, Anna Karin Hedstrom, a senior research specialist at the Karolinska Institutet in Stockholm, Sweden, and her colleagues compared disease outcomes in 122 MS cases who underwent metabolic surgery with those in 122 MS cases without surgery.

They found that the time to confirmed disability progression over 6 months during the first 5 years after inclusion was shorter in bariatric surgery patients (risk ratio (HR) = 2.31, 1 .09–4.90; p= 0.03).

“Although metabolic surgery appears to be a safe and effective treatment for obesity in MS patients, the clinical course of the disease could be negatively affected,” Hedstrom wrote. “Long-term nutritional follow-up after surgery and maintenance of supplementation are crucial, especially in people with preoperative deficits.”

Meanwhile, a separate study published in The Lancet found that restricting calories for two days a week reduced certain immune cells and molecules involved in lipid metabolism (fat processing) in people with MS.

Additionally, intermittent fasting reduced certain immune T cells (such as some implicated in MS immune attacks), increased other types of T cells, and altered levels of molecules involved in lipid metabolism. said the National Multiple Sclerosis Society, which sponsored the study. in a report.

Further larger studies are needed to confirm the findings and determine whether they indicate that diet can directly reduce MS-related disease activity, the company said.